Stephen brings alive the sounds of the Eighties with an electric and authentic performance of your favourite hits from this iconic era. 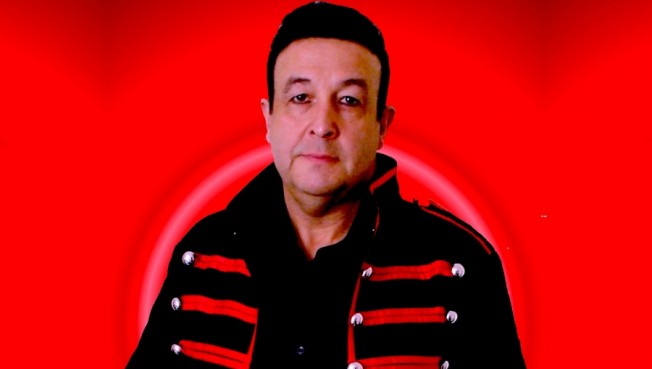 A new and unique tribute to the exciting eighties: the era of Rubix Cubes, Pac Man, 'Back to the Future' and many music greats from the Modern Romantics to the Stock, Aitkin and Waterman explosion onto the dance music scene.

Party to the music of Duran Duran, Spandau Ballet, Human League, Culture Club, Kool and the Gang, Wham, Soft Cell and many more!

Stephen has recorded with Boy George and played with Burt Weedon, Wee Willie Harris, on the Beatles Stage at the Cavern Club in Liverpool, travelled across the UK with Showbands and released several albums.

In February 2012, Stephen took part in the Canzoni D'Amore project with the legendary 1980s artist Boy George. Along with a 40 strong choir and live orchestra, an EP was recorded in aid of Marie Curie Cancer Care.

The new release will celebrate the great Italian ballads of the 60s – in particular, those that became English-version hits including Io Che Non Vivo (Senza Te), (Dusty Springfield’s You Don’t Have To Say) You Love Me, Il Mio Mondo (Cilla Black’s You’re My World) and La Vita (Shirley Bassey’s This Is My Life).

The show is 2 x 45 or 2 x 60 minutes in duration and background music may be provided before and in-between sets (not afterwards) via non-manned CDs through Stephen's PA system. 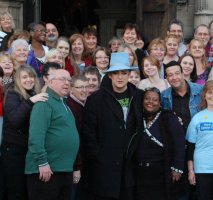 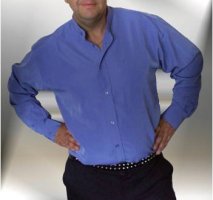 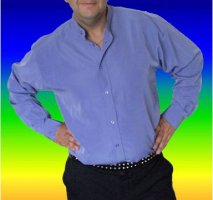 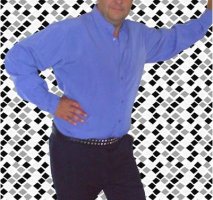 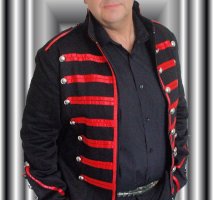 Everyone at our party thoroughly enjoyed Stephen - He was great, very professional, heard every word he sang. He made the evening.

Everyone at our party thoroughly enjoyed Stephen - He was great, very professional, heard every word he sang. He made the evening.

3
London
Big hair, power rock, shoulder pads and spandex... and did we mention POWER ROCK?
From

2
Hertfordshire
Back to the 80s are a professional theme act made up of talented and lively musicians.
From

5
Hampshire
80s Tribute Band - Revolution are an experienced five piece tribute to the great music of the 80's!
From