The very first - and still the best - live show dedicated to the big dance songs of the 90's! 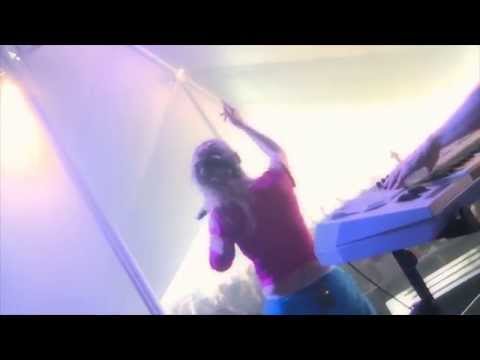 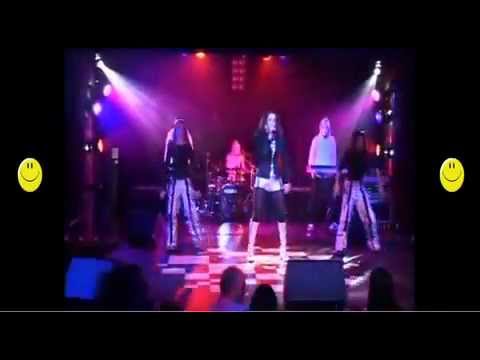 This is the first and only show of its kind taking you back to the most exciting musical movement in decades - the dance era of the 1990’s. It’s fresh, new, unique and not to be missed!

It is easy to forget just how important and exciting dance music seemed during its heyday. These days, people write books and make films about how the mid-90s were the sole domain of guitar-fuelled Britpop. But during exactly the same period, clubs and house music were such big business that they were widely assumed to have changed British youth's leisure habits forever.

With very few other acts daring to touch this style of music, this show goes where so many of us want to be taken, back to our youth... College Days, Uni Days, 1st Holiday abroad without parents, Clubbing…

Even the more mature audiences appreciate this show with its exciting arrangements, powerful vocals and bags of energy.

Kelly has worked hard to pull off the powerful vocals from Divas such as Kelly Llorenna ‘Set You Free’, Robin S ‘Show Me Love’, Rozalla ‘Everybody’s Free’ and the show has pulled out all the stops to re-create the sounds of acts such as Snap, 2 Unlimited, Livin’ Joy and Baby D to name a few.

They perform the best classic chart, dance and club anthems from the 1990s. From Snap! to 2 Unlimited, from MC Hammer to Vanilla Ice, guaranteeing to get any party buzzing. Taking you through House, Chart, Dance and Club Classics along with popular Drum and Bass tunes from the 90s, this show is guaranteed to get the dance floor pumping and the crowd begging for more. 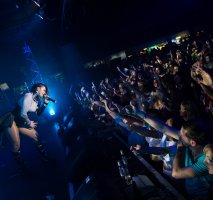 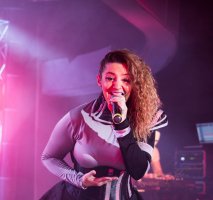 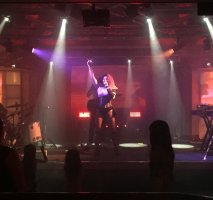 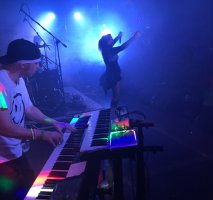 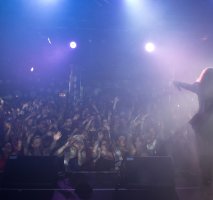 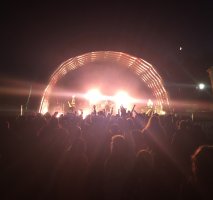 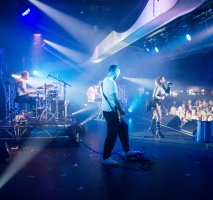 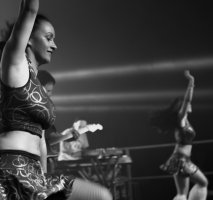 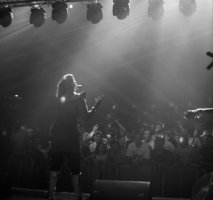 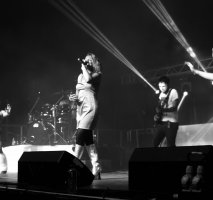 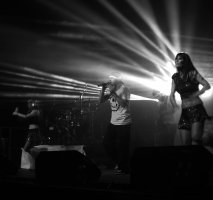 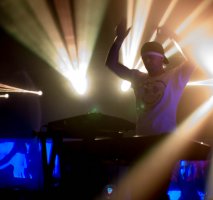 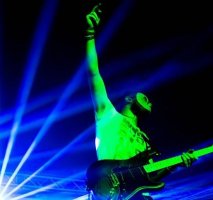 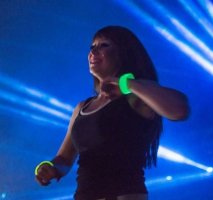 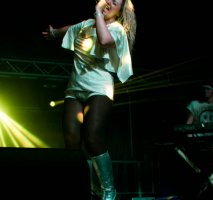 Other line up options:

NOTE: Prices are Based on the 4 piece Line Up with Trussing, Sequenced Light Show, Lasers, Strobes, Video Projection and 9kw Turbosound PA adequate for up to 500 guests! Prices are Subject to applicable VAT.

Which line up should to choose?
Obviously the more performers on stage there are, the better aesthetic and sonic appeal you will get from the show, so we would advise to go for as large a line up as possible. However, in practice, space and budget are usually the matters which affect your decision so please do not hesitate to contact us to discuss your requirements.

How long does it take to set up?
We usually needs approximately 2 hours to set up and sound check. We recommend this to take place before your event starts so that they can get everything ready before your guests arrive. Pack down takes approximately 1 hour.

These times are subject to good access. If they have to go up stairs or use lifts then extra time would be required.

Set up time may be reduced dependant upon line up and equipment being used.

You won’t need to worry about cleaning up after them… All members of our team will leave the stage and dressing rooms as clean and tidy as they found them!

How much space do they need?
Ideal stage size: 8m wide x 3m deep to set up the full show. However, it all depends on the line up you choose and how much PA and lighting is required. Smaller line ups / less equipment can mean smaller stage size required.

What do I need to provide?
We ask that you provide the following:

3
Cambridgeshire
Head back on a party ride back to the 90's and the biggest chart hits with 9TeezBeatz!
From

1
Essex
Armed with a huge repertoire and bags of enthusiasm, Dance 90's are guaranteed to bring the party to any event.
From

2
Birmingham
The live 90s band bringing back the rave! Hands in the air!
From