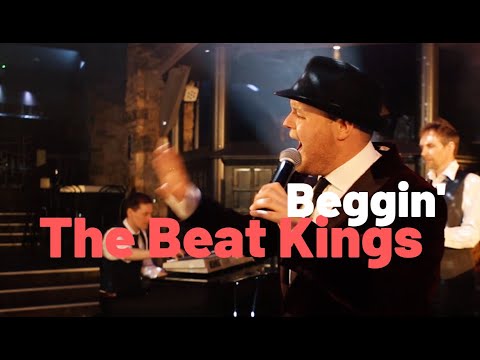 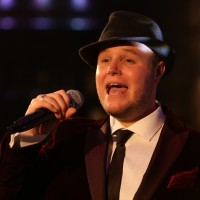 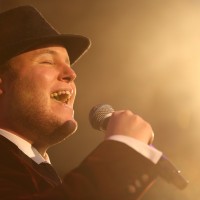 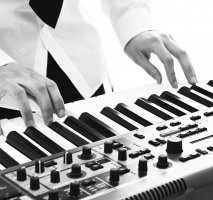 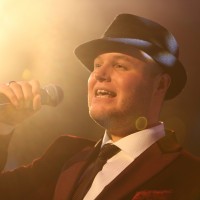 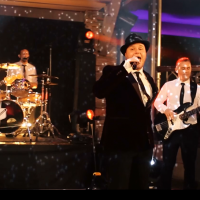 Beat Kings were set up to provide something they felt was largely missing among function bands – genuine soul! Countless auditions were held to find passionate talented & versatile singers & players, able not only to accurately reproduce the dynamics & feel of people’s favourite old Motown & soul records, but also sound every bit as at home playing modern chart classics from some of the world’s leading artists.

100% live (no backing tracks or sequencers), this accomplished band plays an awesome & unique set of classic funk, soul, Motown, disco and rock ‘n’ roll tracks performed seamlessly alongside soulful modern chart classics, that never fails to wow audiences. Performances are energetic & enthusiastic, and with years of experience packing dance floors, guests are guaranteed to be dancing & singing along from the first song to the last!

What really makes the band stand out so much from others though is their attention to detail – they know guests at a function want to hear their favourite songs performed as they know and love them – and no other band sounds as close to the original songs – leading to comments from guests such as “I had to check it wasn’t really Stevie Wonder!”

Will and Lizzie G

Brilliant band and just unbelievable vocals - thank you so much for making our wedding day so special. We couldn't leave the dance floor, every time we tried you played another amazing song and we kept dancing. Would highly recommend Beat Kings to anyone looking for a great dance and a lovely band to make your event really special. Thanks again. x

What an amazing live band. We honestly could not have been happier. Pick these guys - you will not be disappointed! Absolute legends. Thank you for an incredible set for our wedding. Big love. Will and Lizzie.

The band were amazing, they absolutely made the night! Our party was 80's themed and they pulled out some great 80's songs! I have only heard positive feedback :) Thanks again for helping make our party a great night!

AMAZING!! Couldn't have asked for better.

We had really good feedback for the band from guests and staff, thank you!

Fantastic! The Beat Kings played at our wedding last week. Having only listened to a few clips of them on the internet we really hoped that they would be as good in real life. The dance floor was always packed. We loved them and all of guests commented on how good they were too. I would thoroughly recommend them!!

They were fantastic - not only as a band, but also lovely guys! It was nice to have them as part of the celebration. All the guests have been raving about them on the night and numerous emails and messages in the last 2 days have all talked about what a great band we booked. Thank you so much.

The Beat Kings are a fantastic band. They are a very talented group of musicians who play a great selection of classic soul, funk and Motown songs. They played at my wedding recently and everyone loved them, they created a real party atmosphere. A number of guests have since commented on the quality of the band. I would definitely recommend The Beat Kings.

16
Birmingham
Sub-Urban are a fantastic, feel-good wedding and party band from the West Midlands.
From

13
Birmingham
Electric Groove Deluxe are a powerhouse covers band performing Soul, R'n'B, Dance and Disco from the last 50 years.
From

12
Somerset
The Easy is a top live funk, soul and pop band from Somerset, playing the ultimate in upbeat party tunes.
From

2
Shropshire
Soul Soup are a soul, jazz and Motown band for hire in Shropshire, Cheshire and throughout the UK.
From