6 Celebrity Wedding Themes For You To Steal 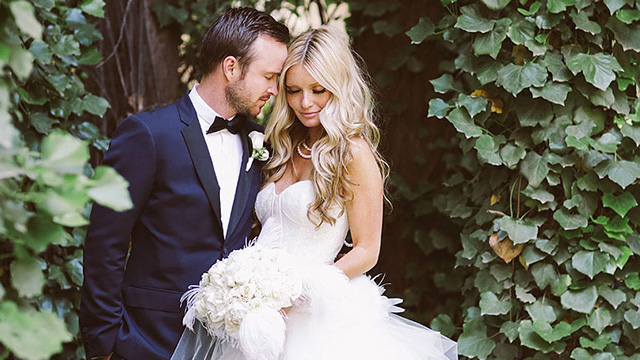 If there’s one trend that we’ve noticed in weddings over the last few years, it’s the decline in traditional celebrations. No longer do people go for the same old boring ideas, why would you when there are so many different ways of doing things? After all, your wedding day is too important to be forgotten.

Way back in 2011, Kim Kardashian was making the news with her wedding to then NBA star husband Kris Humphries. Unlike Kim herself, the wedding’s theme was a simple black and white affair; but much like her, it turned out to be an elegant wedding. All aspects of the wedding from the decorations to the cake were strictly white and black, as well as the couple’s clothing. All guests, many of whom were celebrities were even asked to dress with these two colours. DJ Cassidy hit the booth for their wedding entertainment to spin some tunes but reports imply the police were called due to the extreme volume of his set… you can still have your own DJ without the drama of law enforcement at your wedding though! 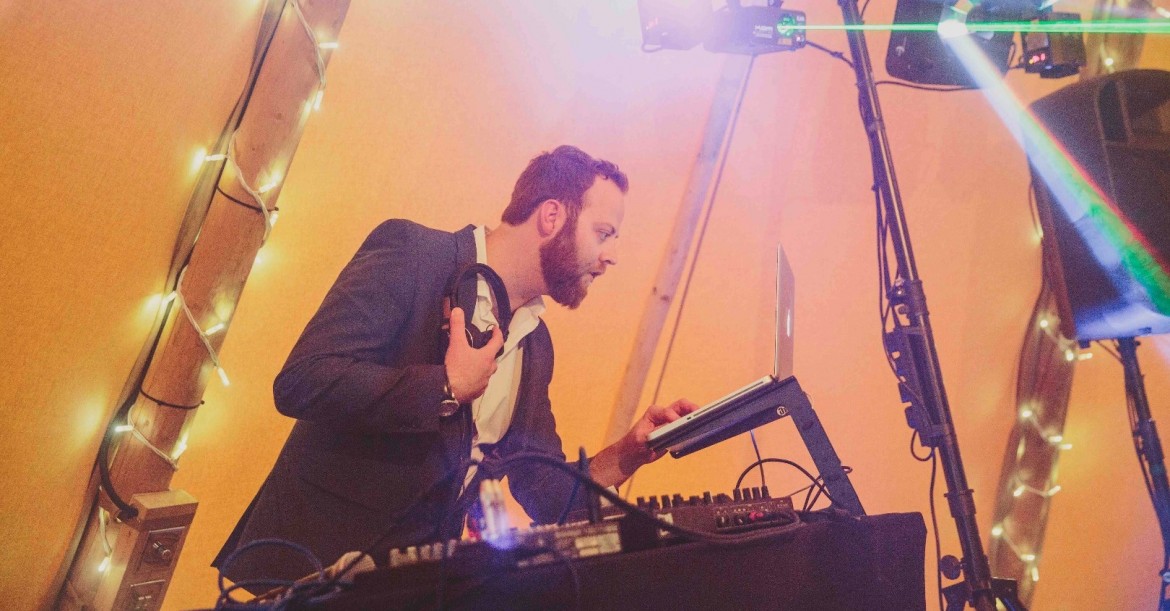 Aaron Paul decided to celebrate his special day with a spectacular carnival themed reception. In appreciation of this theme, guests were all asked to come in costumes, and they did. This theme was also reflected in the choice of entertainment which included mimes, jugglers, stilt walkers. A really strong and memorable theme with an emphasis on circus style wedding entertainment, but how far are you willing to go to make an impression? 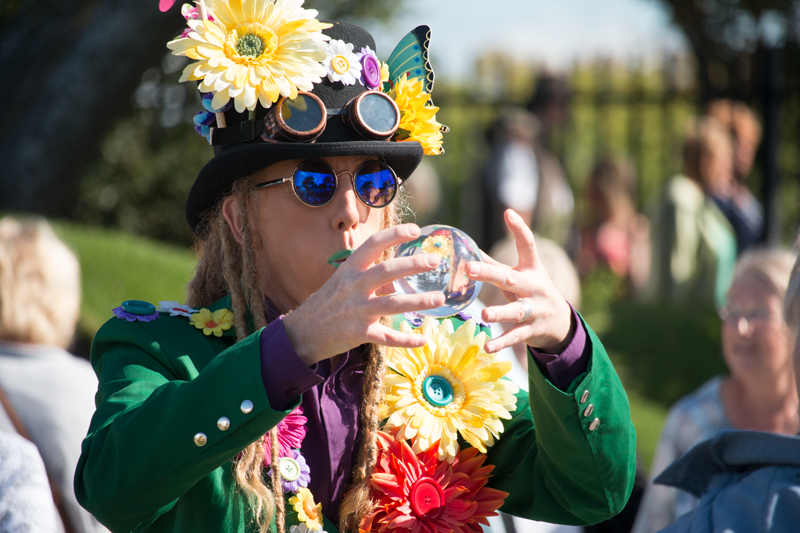 This couple decided to treat themselves on a fairytale wedding for their fifth wedding anniversary. This was a spectacular affair, with no holds barred on the theme. Nick dressed as prince charming and Mariah arrived in a carriage and her own stunning ensemble. The event took place at Disneyland, and the park was of course closed for them. There are loads of ways to add some Disney themed wedding entertainment to your day and have your own fairytale wedding. 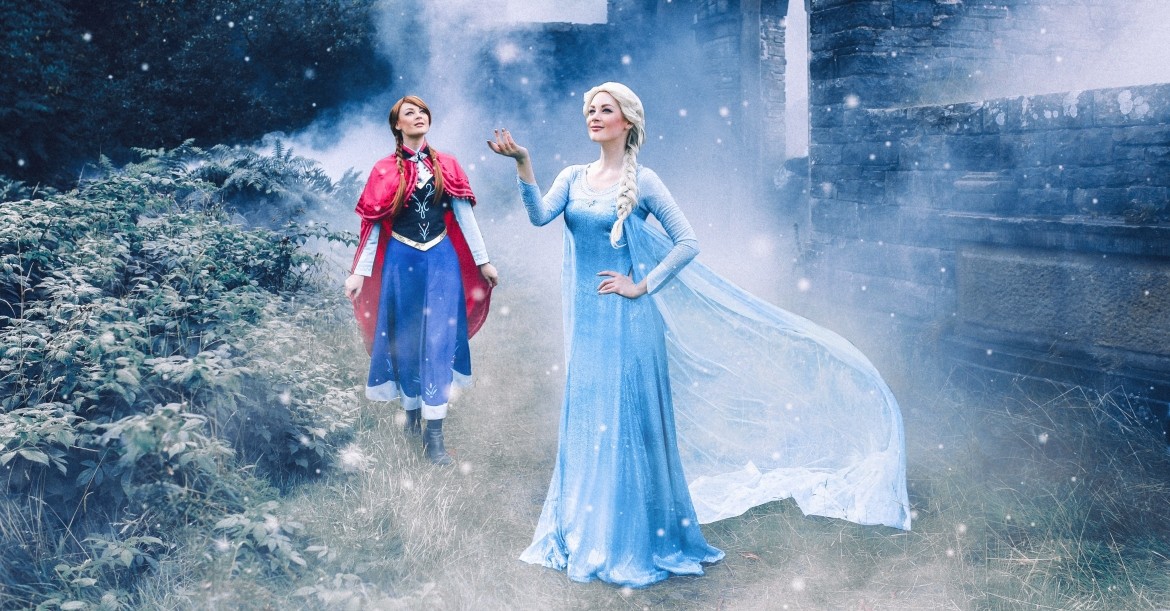 These are yet another celebrity couple whose wedding was more impressive than the length of their marriage. The two celebrities are well known for their individual ostentatious style and their wedding showed this. It was held in India, which apparently doubled as the theme. Katy dressed according to this culture for the event with Henna drawings on her hands. The wedding also featured garlands, camels and elephants. Indian wedding entertainment is usually lavish but Henna is a stylish and more subdued option to add an Asian element to your day. 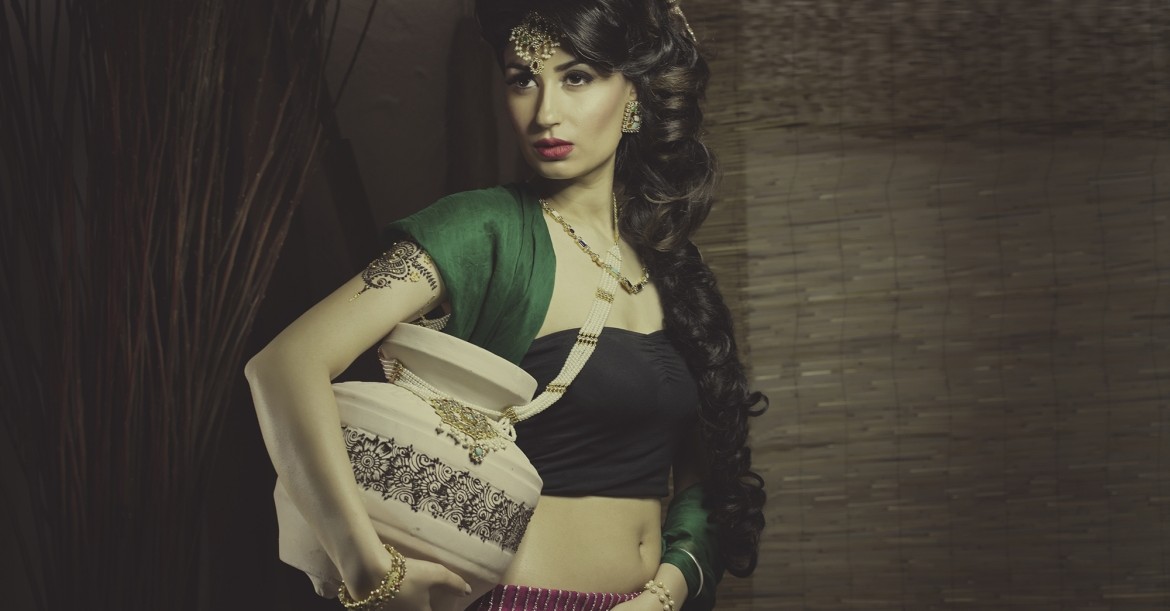 A decade ago, Fall Out Boy’s Pete Wentz married Ashlee Simpson, sister to Jessica Simpson. The then couple decided to go for a storybook wedding, with the book chosen being Alice in Wonderland. This theme was best seen in the cake which was shaped like the hat of the mad hatter, complete with clock and tea cup. The theme was also present in the décor and table setting. Alice in Wonderland wedding entertainment has some larger than life themes and characters that can really make a big impression on your day. 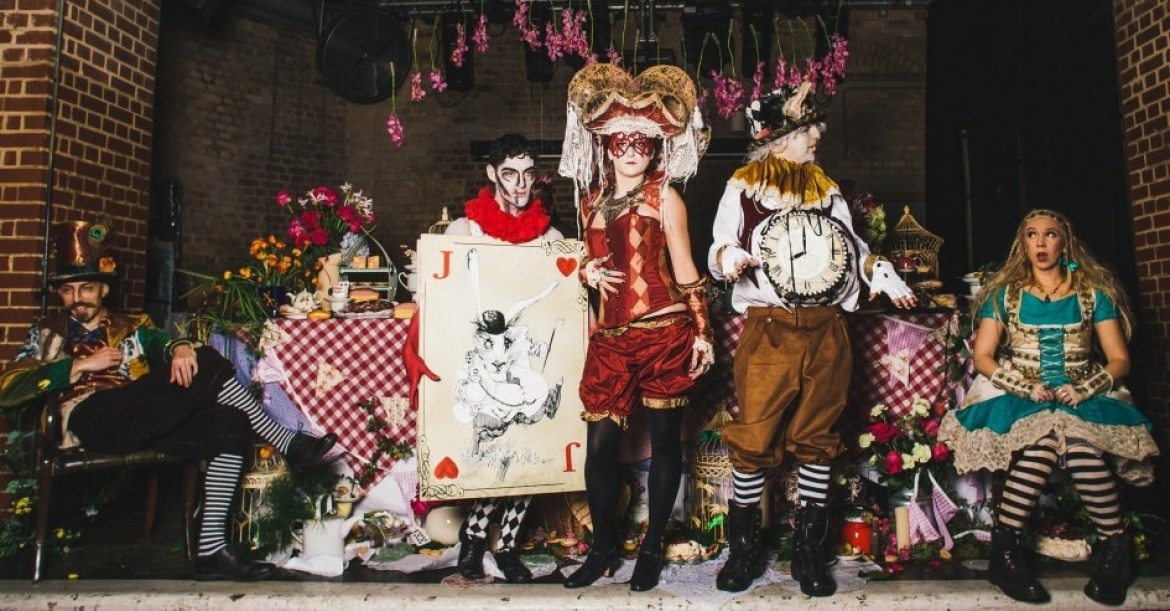 Former Backstreets boy’s member A. J. McLean married Rochelle DeAnna Karidis in 2011, in a wedding that must have surprised a few fans. However, no one familiar with the bride was surprised that they had wonderful gothic wedding. This was represented in her black wedding dress and the decorations of their wedding. Gothic wedding entertainment ideas are hard to come by but can be very effective, if not a little spooky when done right! 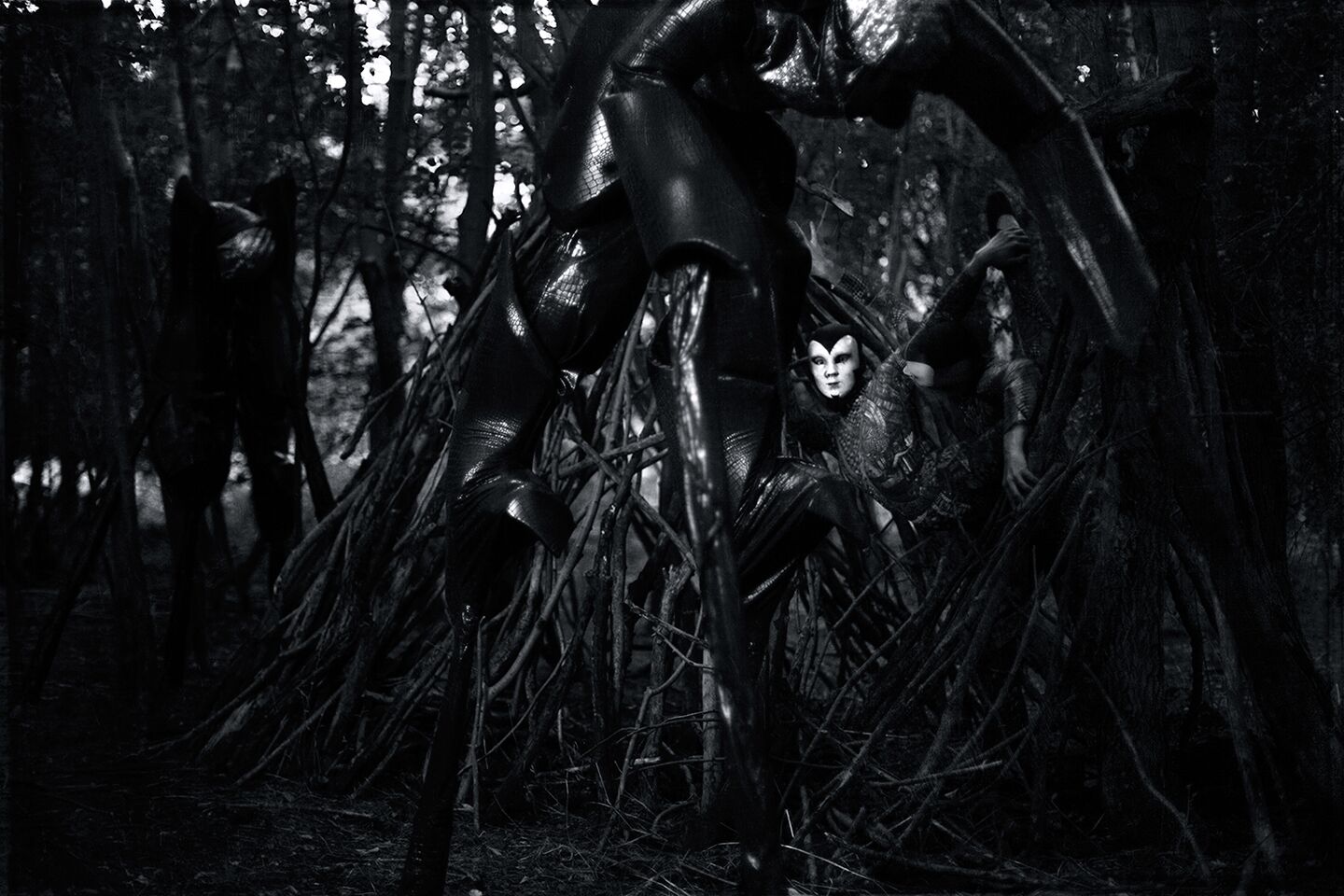 Visit our website for more wedding entertainment ideas and themes for your big day.

🎻😍🥰 Looking for something romantic to walk down the aisle to? Take your wedding ceremony to the next level by adding in a stunning live #violin performer 💍🙌 Check out the best performers here - warble-entertainment… youtu.be/FnpCy_kt9n8

Looking for something to bring your next Zoom call to life? ✨ Check out Stephen's fantastic online magic performance option! youtu.be/FzzLJPAsWgo

We promise you won’t have seen these #entertainment ideas at many #weddings before! ❤️ ⠀⠀⠀⠀⠀⠀⠀⠀⠀ It doesn’t get much more #unique than this 👀 pic.twitter.com/EwQ2…

Absolute quality from Prima Showband 👌 It's not often a video blows us away as much as this one did! 😍 Prima Showband // Book Now at Warble Entertainment youtu.be/XhHDwcqYb9U