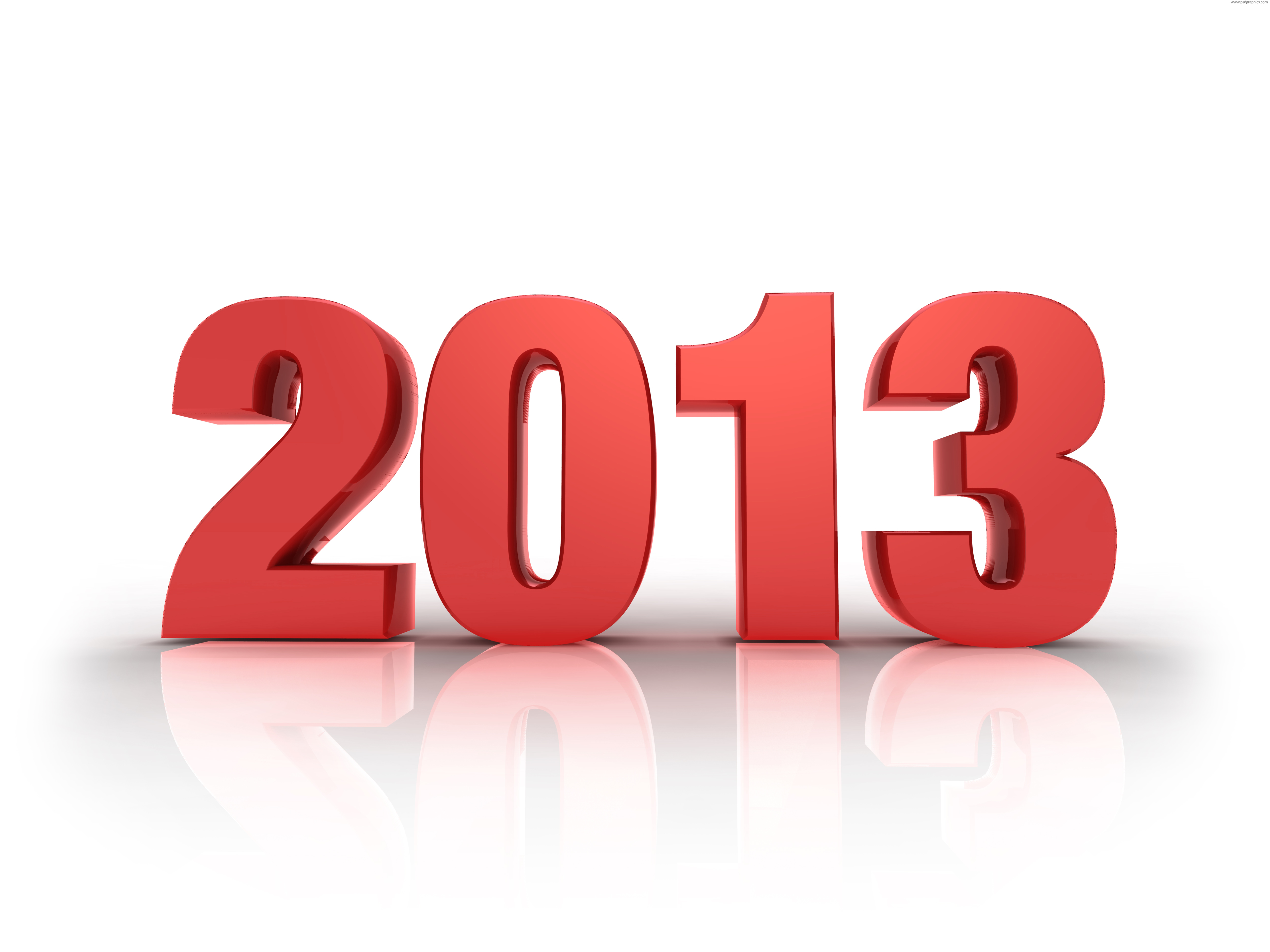 We hope you had a fantastic Christmas and New Year filled with lots of fun, laughter and hopefully some great entertainment!

Everyone at Warble agrees that 2012 was a pretty special year although it did whizz by a little too quickly. This year is shaping up to be even better and so far we have helped book entertainment for Coca Cola, Sony, and Absolute Radio… not to mention lots of fabulous Weddings!

Talking of Weddings, we’ve been speaking to couples who got engaged over the Christmas and New Year period and so have been intrigued about how people are popping the question. 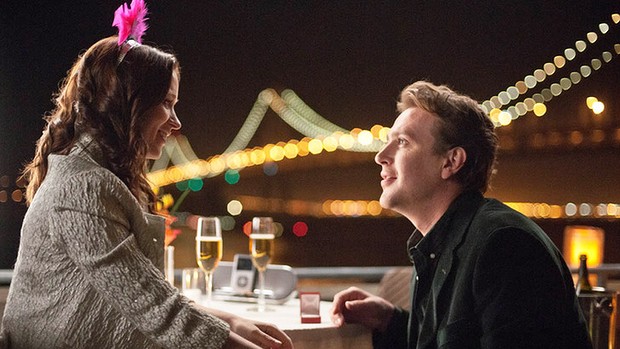 We asked here in the office for the perfect proposal ideas; one of the guys said The Surprise Singing Waiters pop up in a posh restaurant and sing their special song would be a great idea. Another had a similar idea but with our Del Boy lookalike to burst in and saying ‘he only wants to bloody marry you don’t he, the plonker!’ One more traditional suggestion would be to hire a Rat Pack Singer to set the scene with some romantic swing music whilst Stephen the Magician worked the ring into one of his tricks…

Over the last few years we’ve helped book lots of entertainment for proposals and some people seem to find it tricky coming up with the unique ideas whereas others struggle to put their ideas into practice… but never fear as help is here in the form of ‘The Proposers‘.

Who are The Proposers?
Daisy and Tiffany run the company and they describe themselves as two extremely passionate romantic girls that joined forces to create the first UK bespoke proposal service. 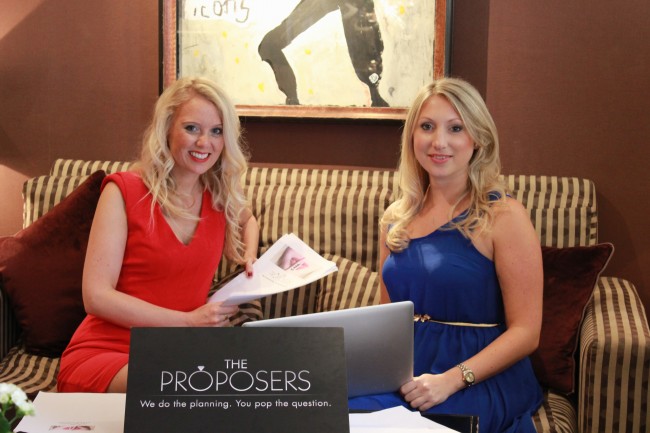 What do they do?

The following is a video that Warble helped organise with The Proposers and a singing company called Vocademy:

The Proposers can also help you to nudge your boyfriend/ girlfriend to make a proposal. For example, they can ‘coincidentally’ send then an email with a little hint regarding proposal pointers and stories to inspire their proposal! 🙂

We are delighted to announce a series of live music streams beginning this Sunday at 7pm! 🎙️ We begin with The Nutmegs at 7pm this Sunday on Facebook and trust us, this is one that you do not want to miss. 👏❤️ pic.twitter.com/kWDC…

Every day we continue to learn more about the challenges we face with #COVID19 and its impact on the events industry. At times such as these, we feel it’s important to pass on our knowledge in how we should navigate this together ❤️ Our COVID-19 guide: bit.ly/392rkoT pic.twitter.com/O3zf…

These disco mirror bunnies are amazing! 🐰🕺 Funky, modern, unique and sparkly - with over 1,000 individual mirrors 😮 Book now for your party! warble-entertainment… pic.twitter.com/1whO…

We've seen singing waiters at events before, but what about surprise beatboxers? 😱😂🎤 #beatboxing #beatboxer youtu.be/0tYbIvEEkGs

Are you looking for inspiration on the perfect final wedding song? 🎵 Check out our ultimate list of over 70 best last dance songs! 💃🕺 #lastdancesongs #lastdance #weddingsongs warble-entertainment… pic.twitter.com/yeH8…