Extra Light bring a stunning set up and talented performers to bring an extra wow factor to your event! 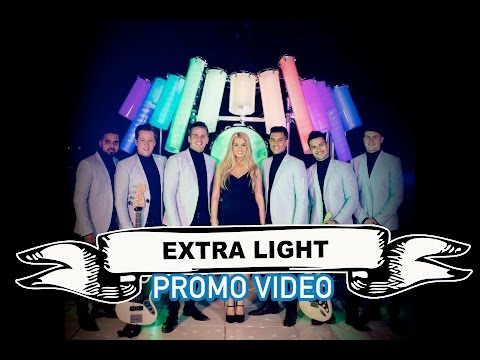 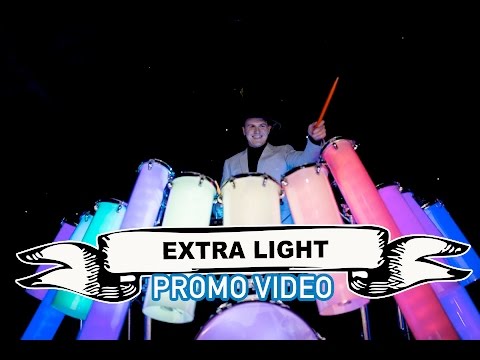 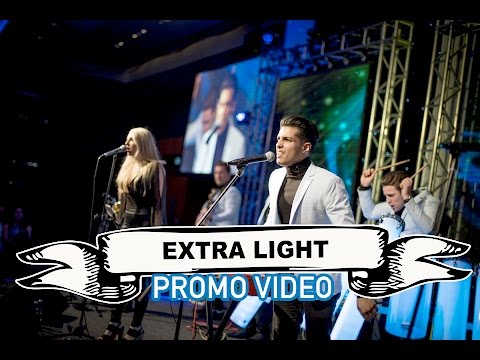 Extra Light use a fully interactive light up drum kit as the centrepiece of their act. Using state of the art technology they have made it possible to sample any sound, from anywhere and place it on the drum kit.

This allows them to not only have a sound that is identical to the records we all know and love, but also the ability to sample everything from phone voice notes of well wishes and birthday messages, to iconic movie quotes and instrumental hooks, all played live on the drum kit. So in other words the band can play any song, from any genre, as close as physically possible to the original track and still deliver it in an incredible live performance.

With members that have played with the likes of Adele, Michael Buble, Olly Murs, Jennifer Lopez and Sam Smith plus many, many more household names the standard of musicianship is second to none. This allows the band to be incredibly versatile as they have been lucky enough to play at some of the most prestigious venues around the World such as the O2 Arena, Wembley Stadium, Madison Square Gardens, plus the Troubadour in LA, London's Roundhouse, Atlantis Palm Hotel in Dubai, and even the Marina Bay Sands in Singapore.

Band leaders Adam and Dan, who created the drum kit, have been the driving forces behind putting together this superband. Thinking outside the box and merging Adam's passion for innovative technology with Dan's knowledge of music production, the synergy gave birth to something completely unique. 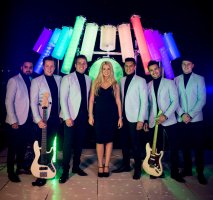 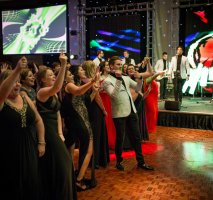 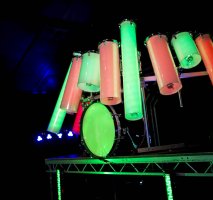 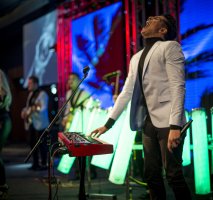 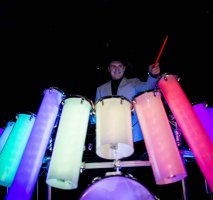 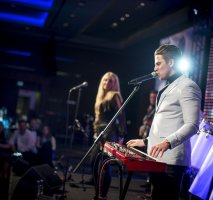 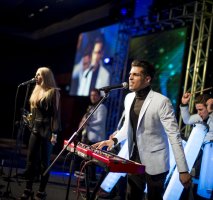 The band was a huge hit. All our guests really enjoyed themselves and commented on how great they were. Thank you.

Just wanted to say a HUGE thank you to Extra Light for an excellent performance. Everyone said how great you guys were and we had so much fun dancing the night away! Also was so nice when you played that Bruno Mars song and made us dance in the middle! You have now made that song special for us (as cheesy as it sounds haha)! We wish you all the very best and please pass on our thanks to the rest of the band members!

Just wanted to say a HUGE thank you to you guys for an excellent performance. Everyone said how great you guys were and we had so much fun dancing the night away! Also was so nice when you played that Bruno Mars song and made us dance in the middle! You have now made that song special for us (as cheesy as it sounds haha)!

Just wanted to thank you all for playing at our wedding. We are all so amazed by the band and our friends have not stopped talking about Extra Light. Our first dance was brilliant and we have been watching it on the wedding video constantly!

5
London
Resident Grooves comprise of London's top players who have years of experience performing at hundreds of events.
From

39
London
One of the UK's very best, Soulidify are the band you book when you really want to guarantee a party.
From

9
London
The All Stars will bring an original set list of great songs, delivered with a full, high-end sound that guarantees to fill your dance floor.
From