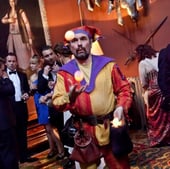 Whether you’re planning a massive corporate get-together or small family gathering, Kevin will add that touch of insanity to any event. 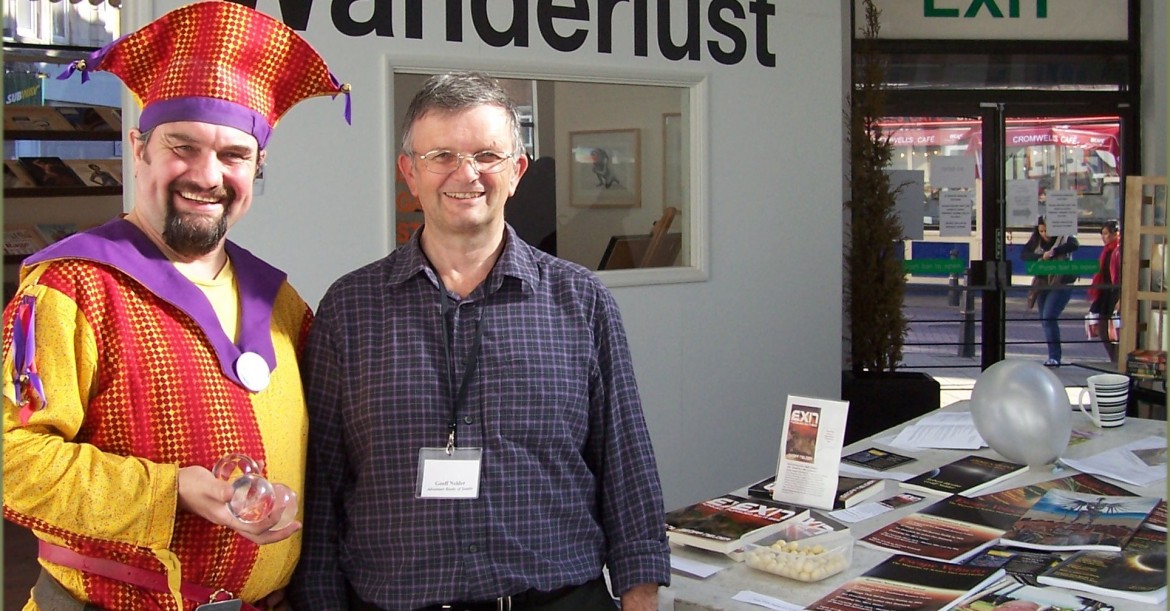 Yes, the perfect antidote to the workaday world can be found with Kevin, as he dons the motley and capers about in true medieval style!

“Walkabout” or “mix ‘n’ mingle” Jestering can include juggling, stilt walking, magic, or general buffoonery. Static shows can include Axe throwing, bed of nails, walking on broken glass, ladder of swords, fire-eating, storytelling, or cabaret magic… and 2006 saw the introduction of a brand new show provisionally entitled “cheating the hangman” – medieval entertainment at its best and featuring a 10 foot high Gallows!

Kevin has worked as a Jester character since 1990 when he first donned the cap and bells for “The Sheriff of Nottingham’s Medieval Banquet”. Since then he has performed at medieval events all over the country.

Over the years he has been one of the regular jesters at Warwick Castle, and in 2004 became the official jester to the town and county of Northampton. 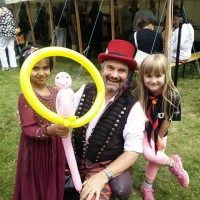 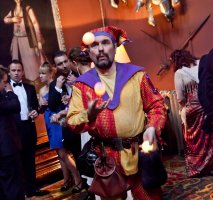 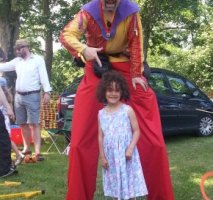 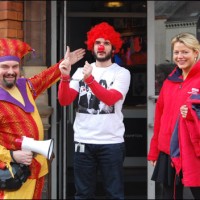 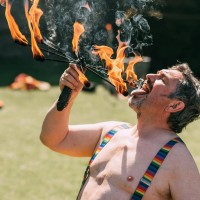 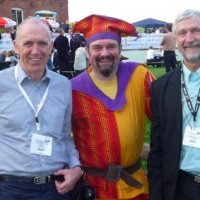 Excellent service from both the agency and from Kevin himself. He kept all my guests mesmerised during our festivities. He even did a training session with the little ones! Would highly recommend him to anyone. Thank you.

Kevin was brilliant!. He was very engaging with the delegates and really got them involved during the evening. I would definitely book him again. Sarah

We had a great time and Kevin entertained both the kids and adults well. The kids loved the circus work shop and I think the adults would have enjoyed it as well. I would definately recommend him or re-book if i had an event like this again. Thanks.

Excellent performance, excellent all round :) 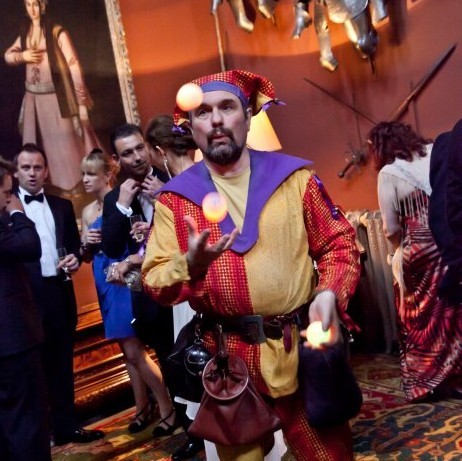 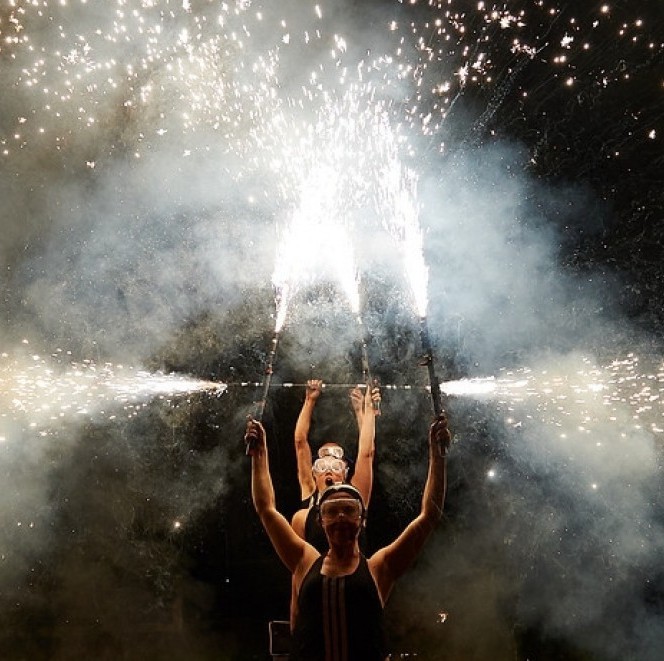 49
Cambridgeshire
Professional fire performers available for hire all over the UK to add that extra touch to your day.
From 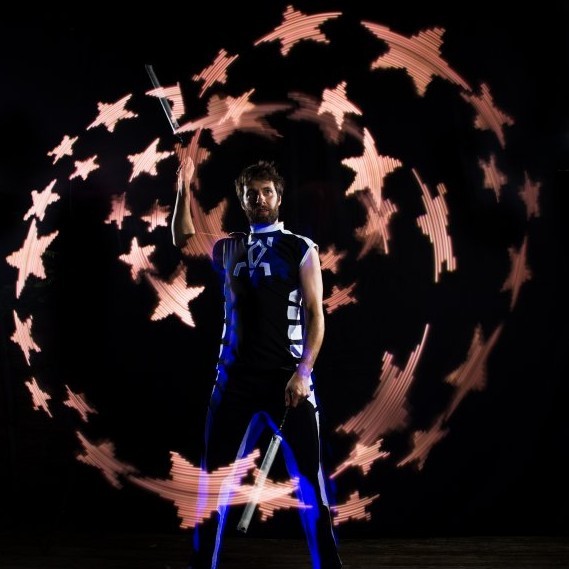 13
Bristol
Looking for a high-tech, futuristic way to build atmosphere at your event? Glow-spinning is guaranteed to impress your guests!
From 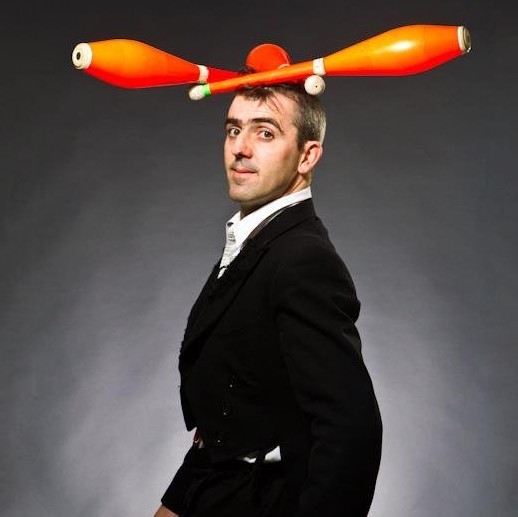 3
UK Wide
Highly-skilled walkabout jugglers available to hire to mix and mingle with guests at your upcoming event.
From 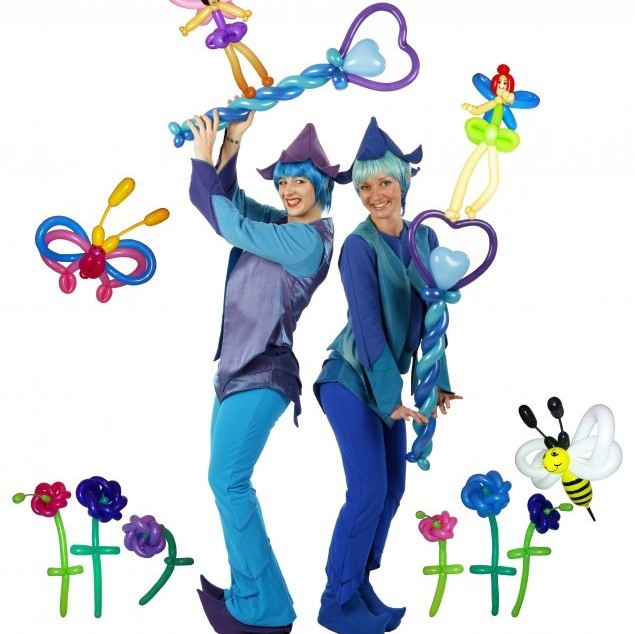 1
Cambridgeshire
Themed Balloon Modellers are a versatile group of performers renowned for creating bespoke, bright and spectacular balloon models.
From 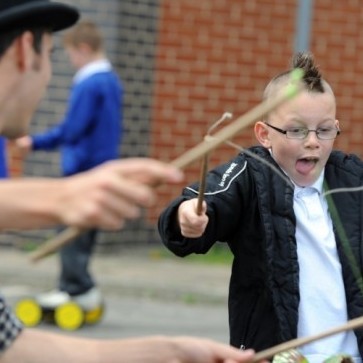 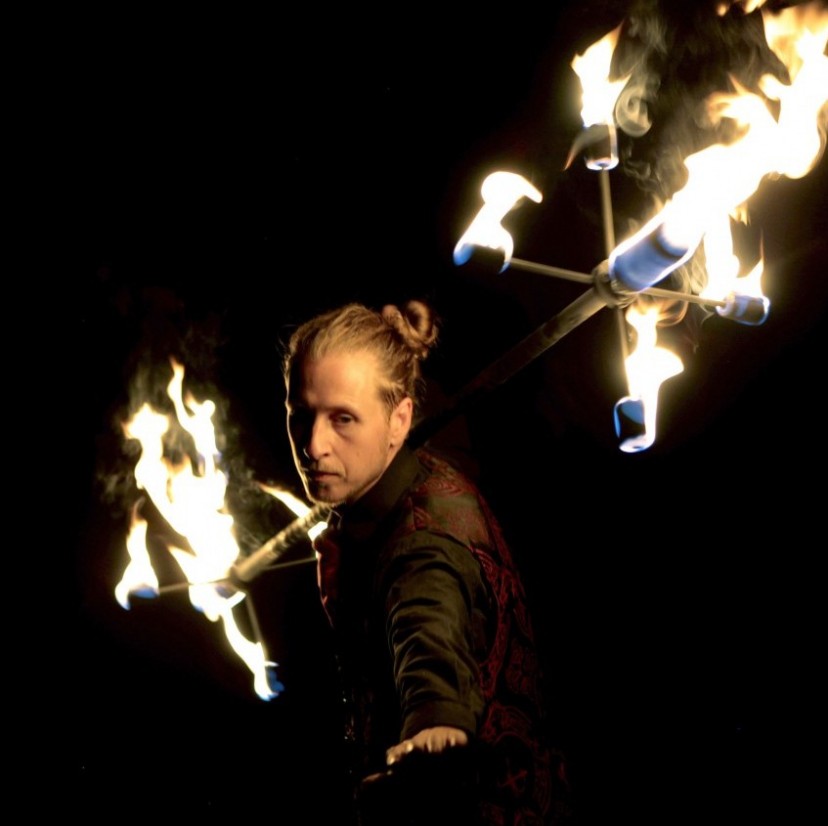 25
Hertfordshire
With strong moves, huge flames and unbelievable talent, Helios is a magnificent act that is in a field of its own.
From