Young, energetic party band Kick the Switch guarantee to get your party rocking with an eclectic selection of rock, pop and soul covers. 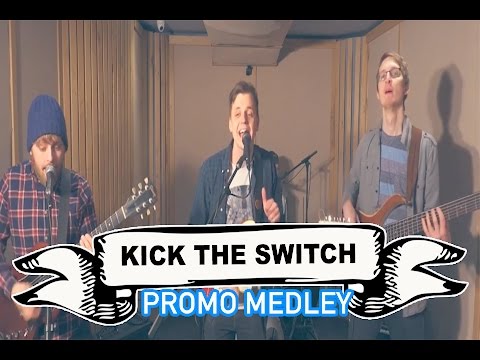 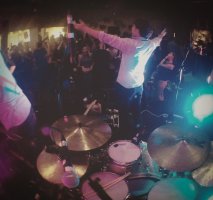 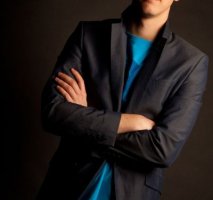 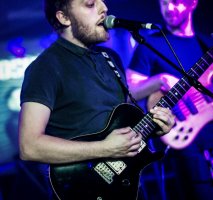 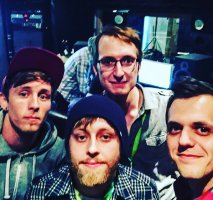 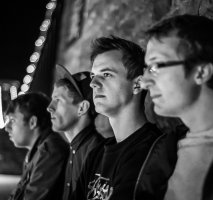 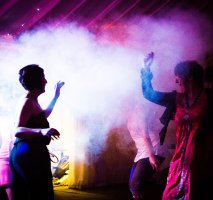 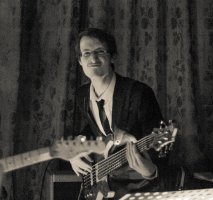 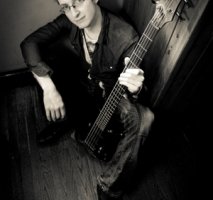 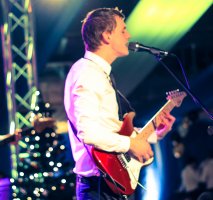 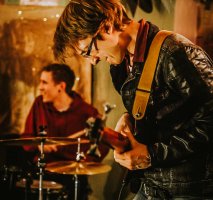 Young and energetic party band 'Kick the Switch' guarantee to get your party rocking with an eclectic selection of rock, pop and soul covers. From Kings Of Leon, James Brown, Bill Withers, The Beatles, The Killers and even Bruno Mars and Jessie J! There's something to get everyone on the dance floor.

Kick The Switch are a talented, experienced and entertaining group of professional musicians. Residing in the Bristol and Bath area the group has played numerous venues across the UK since forming in late 2011.

The group play an exiting and varied set ranging from modern day pop classics by the likes of John Mayer, Aloe Blacc, Jessie J and Ed Sheeran to some old school soul and funk classics by artists such as Bill Withers, Jackson 5, Marvin Gaye and Stevie Wonder.

By Kick The Switch

Optional Extras from Kick the Switch include

Kick the Switch was the highlight of our night! Everyone is still commenting on how good they were. We just need to come up with a good enough excuse to have them back again!

Ready to book
Kick The Switch?

136
Gloucestershire
The Renegades are an energetic and lively rock and pop band whose speciality is full dance floors!
From

18
Glamorgan
Since forming in 2011, The Rocksmiths have fast become one of the most in-demand indie rock/pop bands in the UK.
From

34
Birmingham
Audio Stars are the ultimate entertaining pop rock band. This is a band that will make you sing-a-long and punch the air!
From

224
Gloucestershire
The Jacks are an amazing band who have a reputation of filling any dance floor and giving you a party to remember!
From

40
Dorset
3 friends doing what they do best! Passionate and professional, these guys never fail to deliver a top-notch show, and their client feedback speaks for itself!
From

6
Devon
Based in Devon, Breakfast For Two is fast becoming one of the top UK wedding and function bands.
From