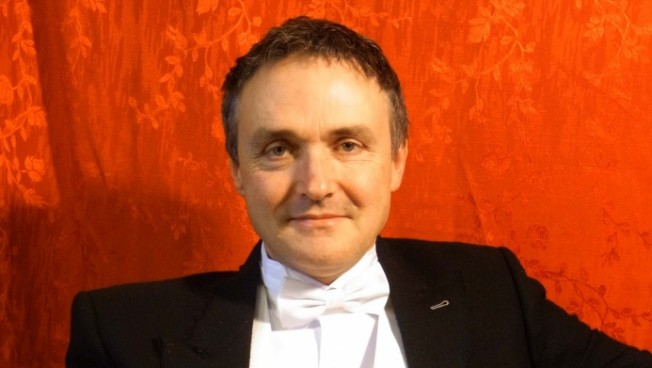 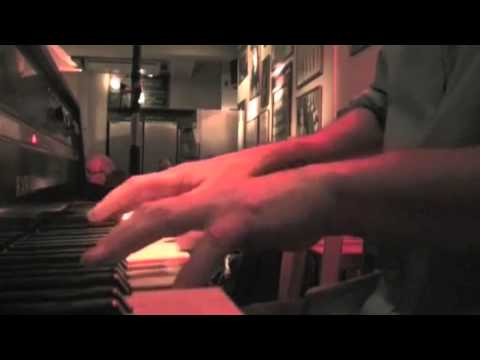 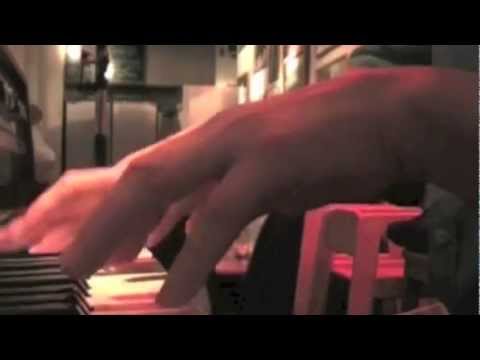 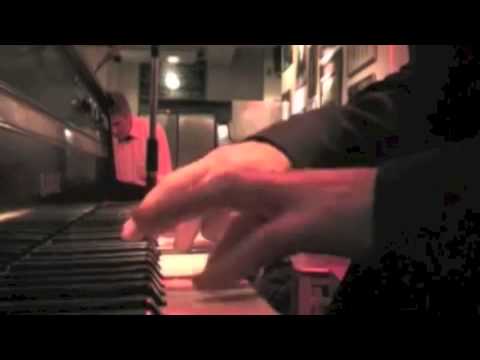 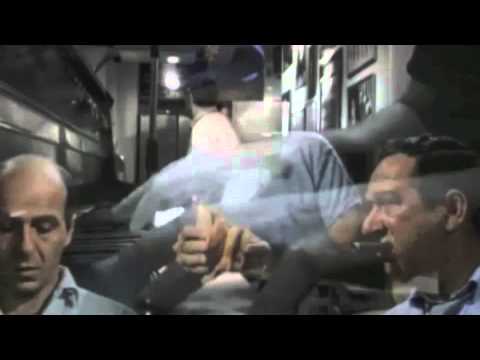 Since winning a MOBO in 1998 for Best Jazz Act, pianist Klay has worked with many artists including Roy Ayers, Dennys Baptiste, Jeff Kashiwa, Jocelyn Brown and guitarist Martin Taylor M.B.E. He has released three solo albums and has played at many top international Jazz Festivals including Nice, North Sea, Cork and Ingostadt.

Aside from hotels, conferences and parties he has also played at Ronnie Scott’s, 606 club, Pizza express Dean Street, The National Theatre and The Jazz Cafe.

Until its closure, Klay was a regular feature at the Soho Pizzeria in Beak Street where his mixture of Jazz standards, TV Themes and RnB classics drew an appreciative audience.

One of his current projects is solo piano repertoire - Music from the great depression where he performs compositions by the great English stride pianist of the day - Billy Mayerl, and from across the Atlantic, George Gershwin and his masterpiece - Rhapsody In Blue.

All prices are based on 2 hour set with Klay providing an electric piano and amplification. If there is a piano available at the venue then the advertised fee will be less.

Aside from creating the 1998 MOBO award winning JAZZ STEPPERS, pianist and composer Klay has worked in many subtly different genres.

As a result of the success of this release Klay was commissioned to record his album ON REFLECTION for UK label Timewarp in 2000.

URBANITY was released independently in 2008 and is a collection of studio projects featuring different vocalists and instrumentalists.

RITMO was released in January 2010 and received critical acclaim in the USA where it reached 34 in the independent smooth jazz chart and stayed in the chart for over three months.

By Klay The Pianist 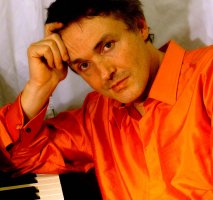 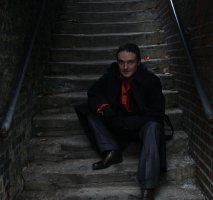 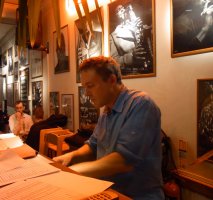 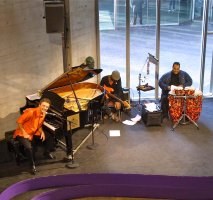 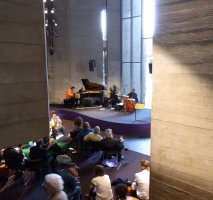 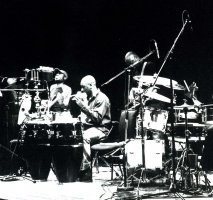 He was asked very last minute and prepared all the songs we wanted. He was brilliant and had great feedback about him from the guests at the wedding. Highly recommended!

Klay gets 6 out of 5! He was excellent in every respect and I wouldn't hesitate in requesting him again or recommending him to others. With many thanks.

Ready to book
Klay The Pianist?

How long do you play for?  Standard set times are 1 hour or 2 x 45 mins although longer performances are negotiable.

Can you provide the piano?  Yes, I have an electric piano and amplification.

Can you play requests?  Of course! I play by ear as well as reading so if I don't know it I can busk it or learn it depending on the difficulty of the piece. I have a large repertoire of Jazz, show tune and pop classics. If I don't know it or can't busk it I can learn it if you let me know in time.

What kind of music do you play?  I was classicaly trained before studying Jazz at Leeds. I have a very good ear and I also read so I can play pretty much anything you wish. I play Jazz standards - anything from Charlie Parker, Monk, Miles Davis to George Duke, The Crusaders and The Yellowjackets, Latin e.g. Jobim, Buena Vista Social Club, Astrud Giberto, Pop and RnB classics e.g. Elton John, Michael Jackson, Stevie Wonder, Alicia Keys, TV and Film themes such as Curb Your Enthusiasm, Star Trek and The Odd Couple...

What areas do you cover? I can play wherever required. See 'PRICES' for details.

How long do you need to set up?  30 mins should be ample time. (Excluding load in time - parking, moving equipment into venue etc.)

3
Buckinghamshire
From Bach to Beyoncé, Simon can play any tune and delights in playing your choice of music.
From

4
Suffolk
Rich has been performing professionally for 10 years, performing beautiful piano renditions at Weddings and events.
From