Suzie is famous in her own right as she is the most famous Marilyn Monroe lookalike working in the UK. 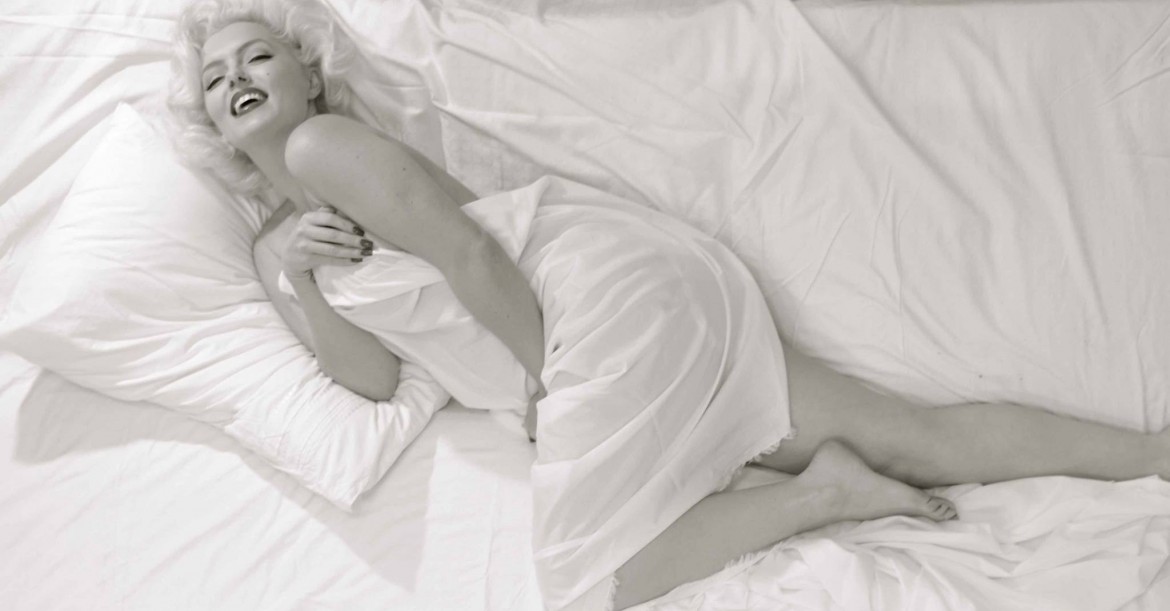 Suzie is famous in her own right as she is the most famous Marilyn Monroe lookalike working in the UK. She also appeared as Marilyn in the Harrison Ford and Ryan Gosling film, Blade Runner 2049.

You will all have either heard of Suzie or at least seen her as she has appeared in many television adverts such as Pepsi Cola, Guinness and the Citroen Car adverts.

If you are after having some real class at your next event and being safe in the confidence that you are booking a professional lookalike, Suzie is the one for you. 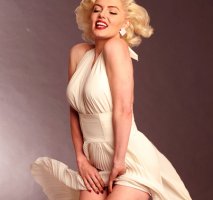 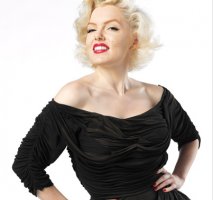 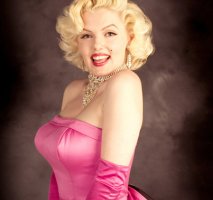 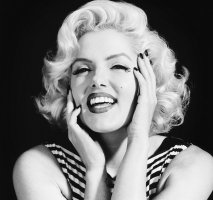 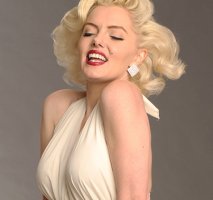 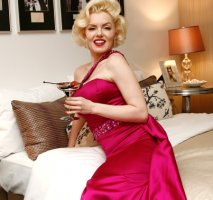 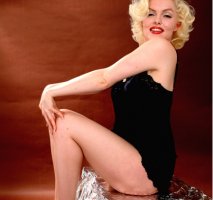 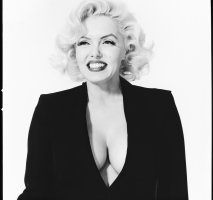 Suzie was great to work with... arrived on time, friendly, helpful and fun. She looked amazing and the audience were shocked at how much she looks like Marilyn... they loved her!!! I would highly recommend.

2
London
Lisa is the award winning UK number one Madonna Tribute act!
From

1
Essex
Camilla is an experienced lookalike with numerous TV appearances to her name, including Dead Ringers, The Impressionable Jon Culshaw and Double Take.
From

5
Essex
An unbelievable lookalike and tribute act to one of the 20th century's greatest icons.
From

1
UK Wide
Bring a touch of royalty and class to your event with the presence of HRH... Or as close as you'll ever get!
From