One of the UK's finest function bands! Featuring top musicians, dedicated to providing excellent entertainment for your event. 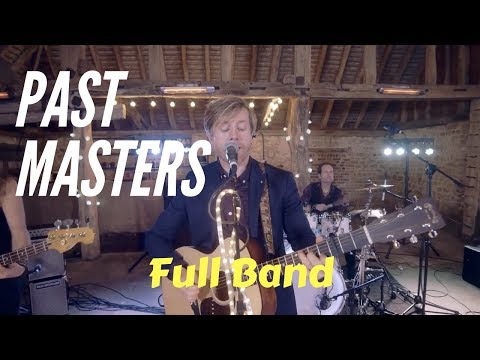 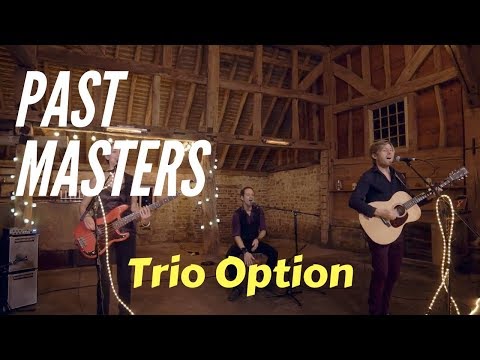 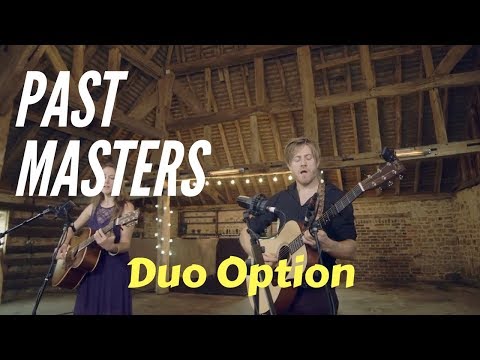 This band features both male & female lead vocals, along with harmonies (and occasional lead) from the other musicians. Everyone in the band plays multiple instruments and has years of experience in providing a great service and lively show for weddings/corporate events and parties. Past Masters cover Pop/Rock/Motown & Soul tunes from 60s classics to modern chart hits!

The band offers an acoustic lineup (with acoustic guitars & cajon drum instead of drum kit), which is perfect for smaller gatherings or for venues with a sound limiter!

They have performed at prestigious venues, such as The Royal Albert Hall & Ronnie Scott's Bar, played as session musicians for television (Channel 4, ITV), as well as shows in some of the UK's largest theatres including London's West End. 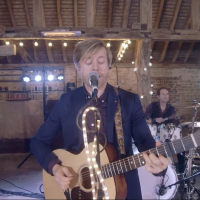 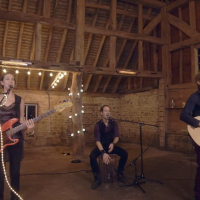 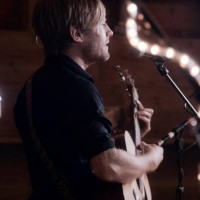 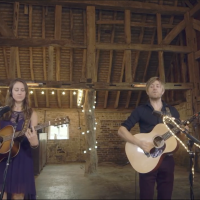 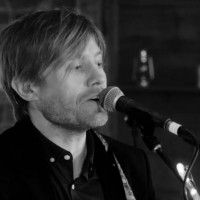 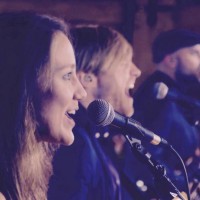 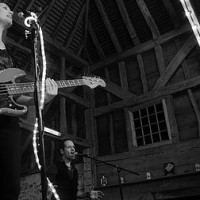 Other Lineup Options include:

Additional singers or instruments (ex: horn section) can be added to the 5 piece line up.

It's taken a week to recover from a great camping weekend and excellent 40th. I just wanted to say thanks for last Saturday. Everyone has commented and said how great you were and what a perfect end to the day the music was. Also wanted to say thanks for accommodating Adam on the violin, you made his weekend. Oh, and we both loved the Minnie Riperton cover too!

Ready to book
Past Masters?

548
Bath
The Indie Killers are the UK’s original, most popular and in demand wedding band. They specialise in high energy performances for a killer night!
From

Gentlemen Of The Road

124
Surrey
These guys combine the best of both worlds, an acoustic 'Mumford & Sons' style set, followed by a full-on party set.
From