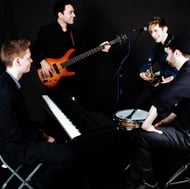 A professional jazz ensemble based in London, interpreting a wide range of music as well as performing original compositions.

Available from a straight-ahead jazz setup (sax, piano, bass and drums) to an acoustic Bossa Nova setup (sax / flute / vocals, guitar and cajon) and everything in between, and offering quartet, trio, duo and solo options, the ensemble has expanded their repertoire to a 350+ songs spanning popular music and jazz from 1920s to today, Great American Songbook, Bossa Nova ('New Wave'), Samba and Brazilian music, Latin, salsa, soul and funk.

Rory & His Jazz Band studied saxophone at the Royal Northern College of Music with Rob Buckland, Andy Scott, Mike Hall and Julian Arguelles as the second recipient of the Martyn Edwards Scholarship for Jazz. During this time, Rory & His Jazz Band performed with the Royal Northern College of Music Big Band, appearing with Chris Potter, Pete Long, Norma Winstone and Johnny Dankworth, and attending masterclasses with Andy Sheppard and Bob Mintzer.

After graduating with distinction in 2009, Rory & His Jazz Band enjoys a busy career performing and recording with his own projects and as a freelance musician, appearing at events (private & corporate), festivals and venues throughout the UK.

Rory & His Jazz Band has worked in a variety of fields ranging from big bands and contemporary music groups to DJs, jazz and world music ensembles, party bands and musical theatre productions to promotional and media work, studio sessions and saxophonic / symphonic wind orchestras and quartets. Highlights include entertaining the athletes at the London 2012 Olympic Games and appearing onstage in a production of The Blues Brothers: A Musical Tribute at the Arts Theatre in London's West End.

By Rory & His Jazz Band 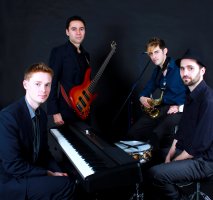 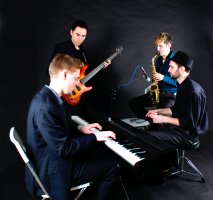 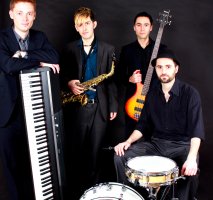 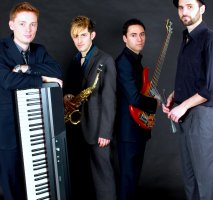 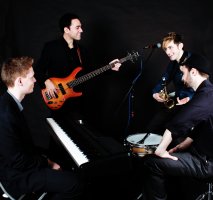 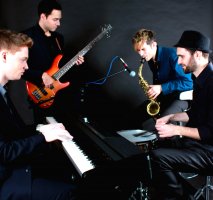 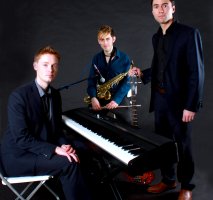 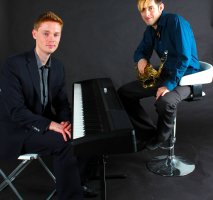 I just wanted to let you know the band were brilliant last night. 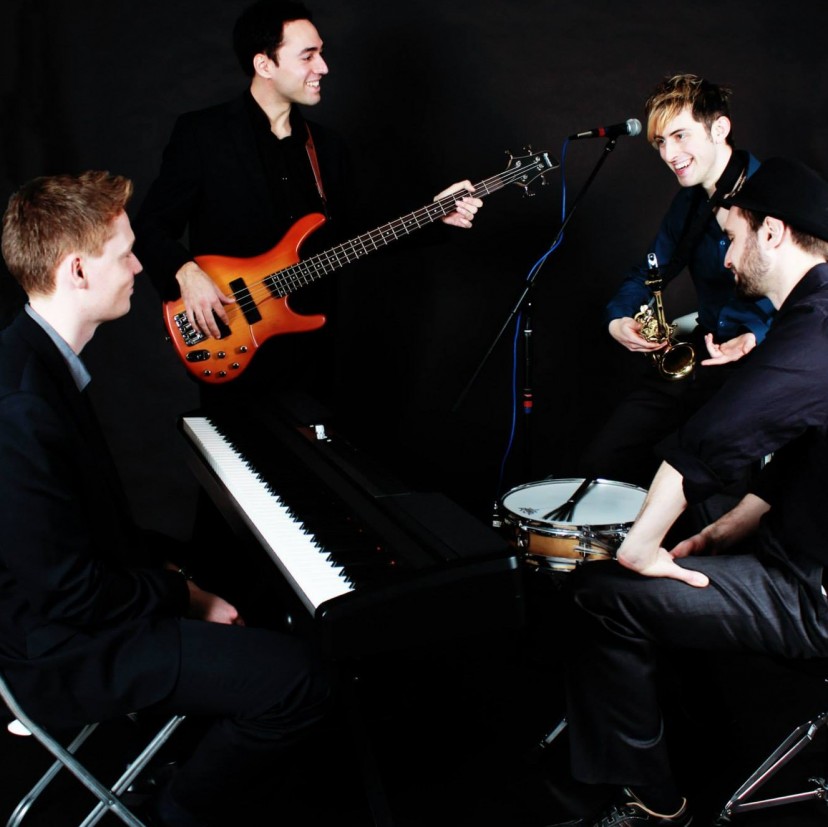 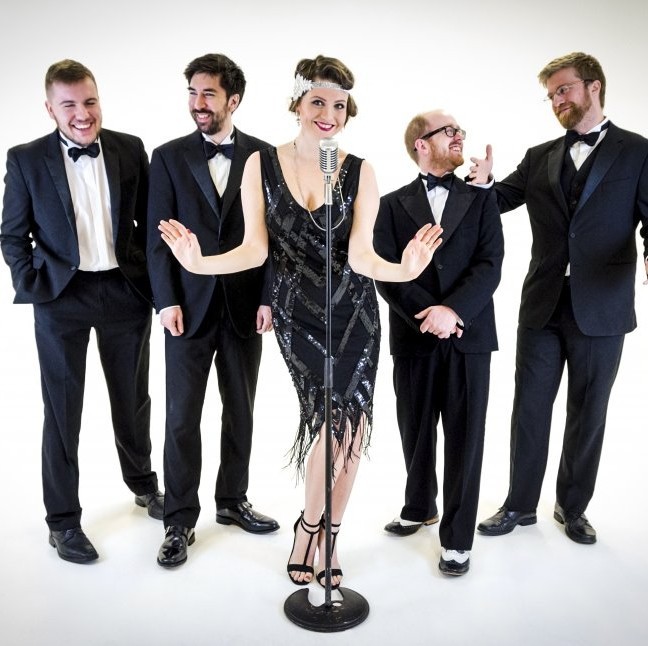 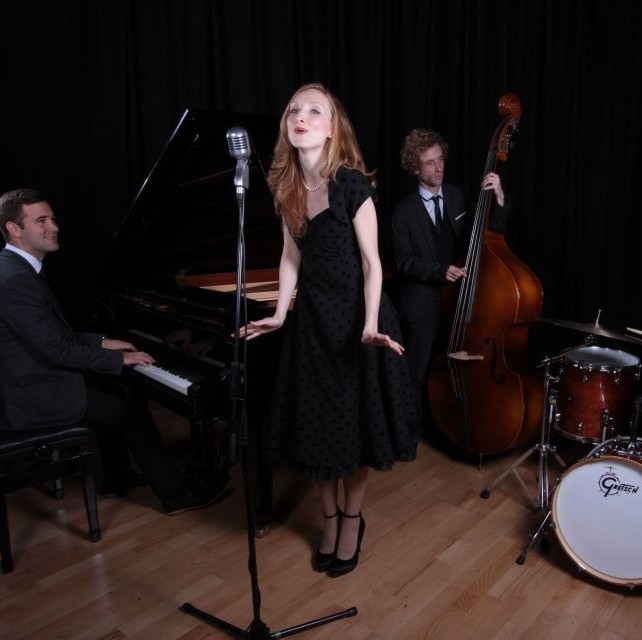 5
London
Juke Joint Jazz Quartet are an exciting and experienced jazz band based in London.
From 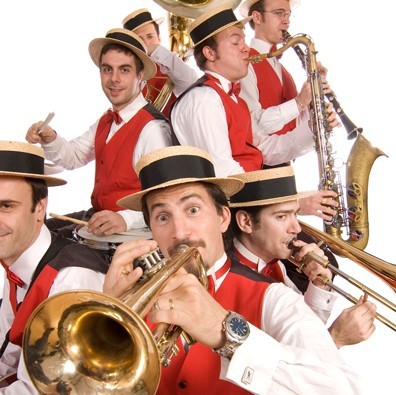 3
London
The hottest Dixieland jazz band on today's scene, this act will make your event go with a swing and guarantee to make your guests smile.
From 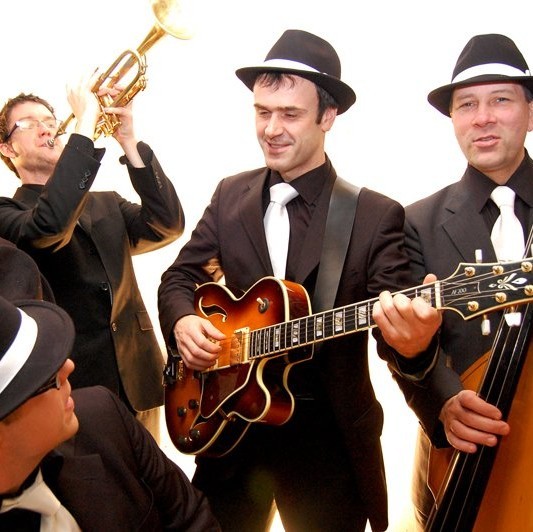 2
London
The Street Swing Band is one of the best compact jazz bands in the UK, making it the perfect musical choice for your event.
From 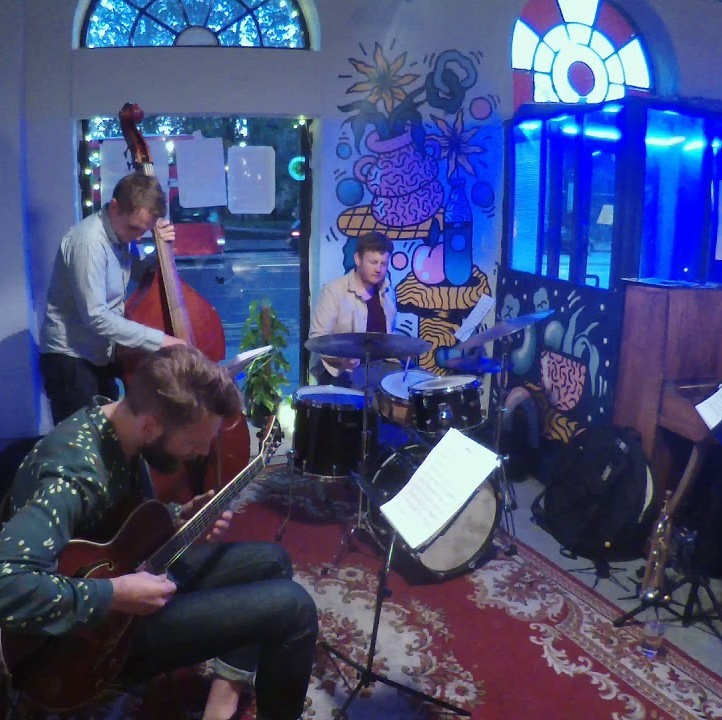 11
London
There's no substitute for the atmosphere created by live music! SB Three offer you the opportunity to give your event that extra special quality.
From