The definitive tribute, reproducing the original sound and atmosphere with such accuracy, you'd think the Stone Roses had climbed on stage beside them! 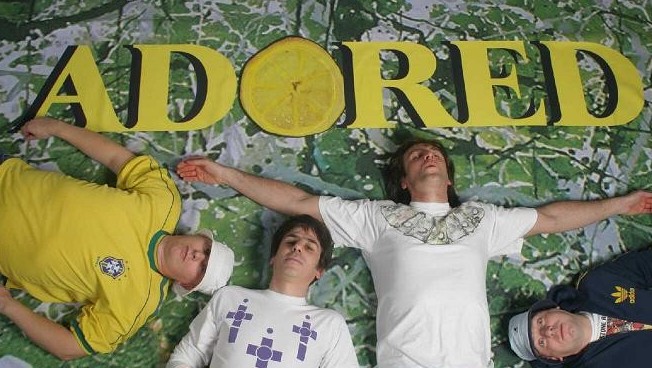 The Stone Roses were one of the most influential rock bands from England, active during the late 1980s and early 1990s. Along with other bands such as the Happy Mondays, they comprised the core of the ‘Madchester’ Baggy scene, centred around Manchester, England.

Their 1989 eponymous debut album quickly achieved the status of a classic in the UK and topped NME's list of the Greatest Albums of All Time. Their songs adorn many a student disco to this day and the classic hits they produced stand the test of time better than most bands from that era. They released a second album, Second Coming, in 1994 before disbanding due to artistic disagreements in 1996.

All the cult classics are here from both studio albums, including singles like ‘Waterfall’ and ‘She Bangs The Drums’ to the rock-out anthem of ‘I Am The Resurrection’.

By The Stone Roses - Adored 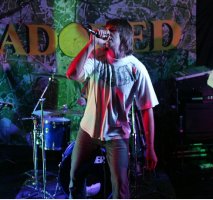 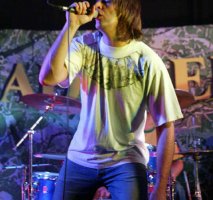 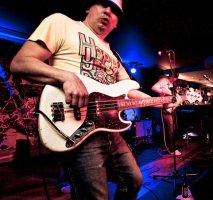 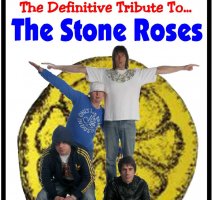 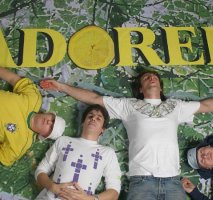 The band was fab! Had a great night.

8
Wrexham
Ultimate Britpop bring you all the hits by all the main players of the era!
From