The Beatles - The Fab Beatles

The Fab Beatles cover all eras and bring a heavy dose of 1960s nostalgia to any event! 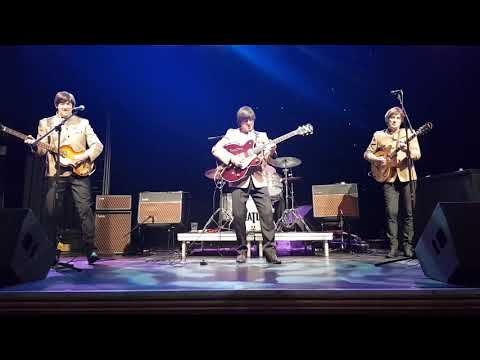 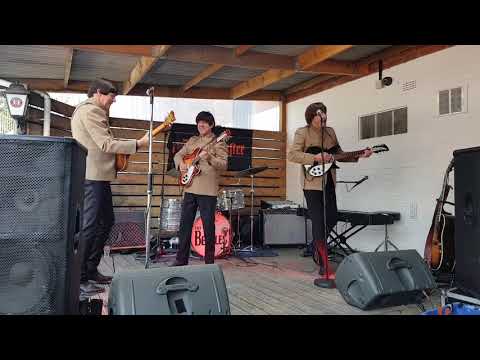 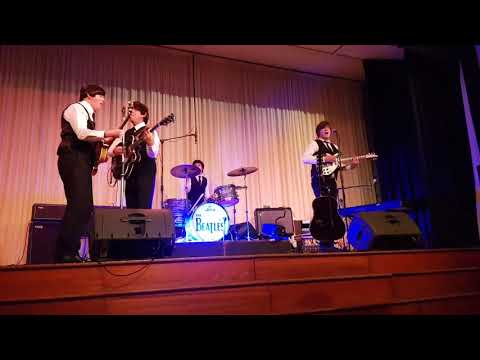 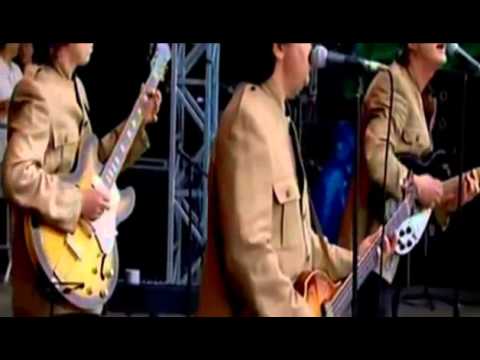 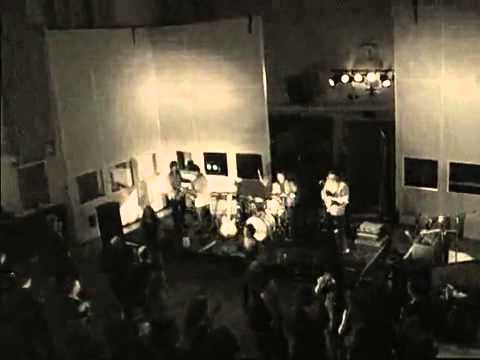 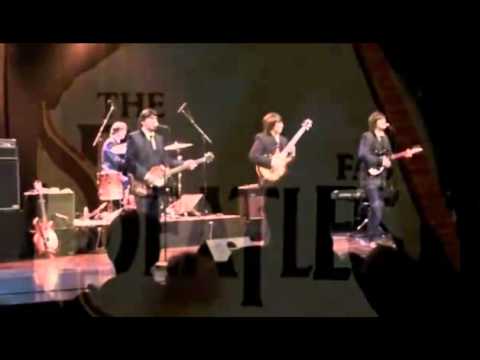 Formed in 1991, The Fab Beatles have become one of the most sought-after Beatles tribute bands in the world today! Using only authentic instruments and costumes, the boys are able to boast that they have the very drum kit that Ringo used on the Beatles 1964 American tour! With a host of celebrity fans, including John Lennon’s own cousin, The Fab Beatles really are one of the BEST and most accurate tribute acts!

They play at venues ranging from small clubs to large theatres and open air stadiums and perform at events ranging from birthdays and weddings, to formal shows and festivals! They are based in Devon and Hampshire, but travel all over the UK, and overseas - wherever someone is in need of a Beatles band!

Rising through the ranks via hard work, determination and an abundance of talent, The Fab Beatles have toured throughout the UK, Europe, the Middle East and the Americas. In testimony to their attention and dedication to detail, they were chosen by the BBC as "The Best" and commissioned by EMI to promote The Beatles' 1 CD in 2000.

The Fab Beatles were also chosen for the casts for the Beatle bums for the Hoe in Plymouth - to mark the spots where the real Beatles looked out across Hoe when they visited Plymouth in 1967, as part of their Magical Mystery Tour!

The Fab Beatles are the industry choice for one reason alone - they are the closest sound to the originals that you will ever hear!

By The Beatles - The Fab Beatles 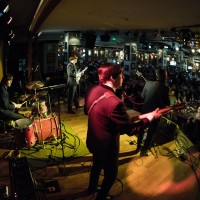 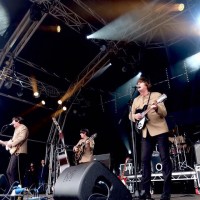 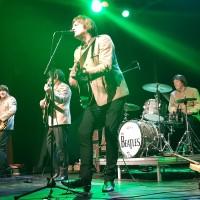 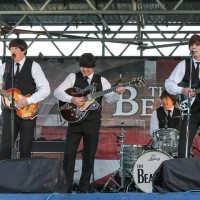 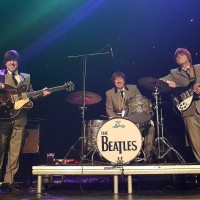 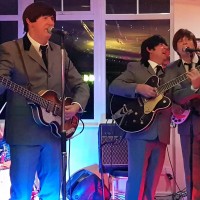 The band can play all songs recorded by the Beatles!

The Fab Beatles were excellent. The best ever tribute band I've ever heard. They turned up on time, were very professional and friendly, and had our group dancing and singing along. The feedback received from our group was excellent and I would definitely have them back again and have already recommended them to others. Thank you.

Still out of the country doing the honeymoon thing, but just wanted to drop you a note to say a massive thank you for the performance at our wedding. You guys were absolutely brilliant - we lost track of the number of people telling us how fantastic they thought you were, and as a Beatles fan I couldn't have asked for anything better at my wedding. Except for possibly Paul McCartney, but I didn't have a couple of million quid kicking around. And he wouldn't have played John's stuff either. So thanks again - we had the best day and you guys just topped it off. We'll be in touch again when the anniversary rolls around...

Ready to book
The Beatles - The Fab Beatles?

The Fab Beatles provide a fully self-contained package of PA and lighting.  The timings that they tend to do, which fit with most events are as follows:

However, any variation is possible, and the band is happy to liaise with the client and decide upon the best option.

Please note that the band do not use a 'click-track' or any pre-recorded devices - everything is played completely live (just as The Beatles did!).

1
Manchester
There are Beatles bands and then there's The Cheatles... A five-star act from the North West of England. Startlingly authentic!
From

4
Liverpool
A four-piece Beatles tribute band from Liverpool, specialising in the recreation of the Fab Four's touring years.
From