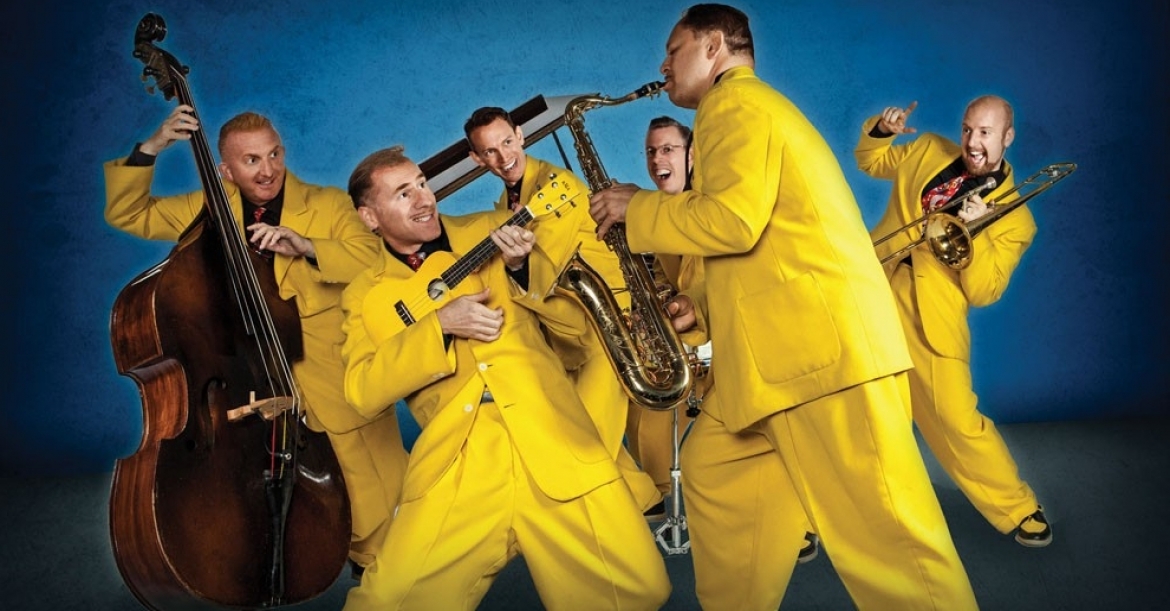 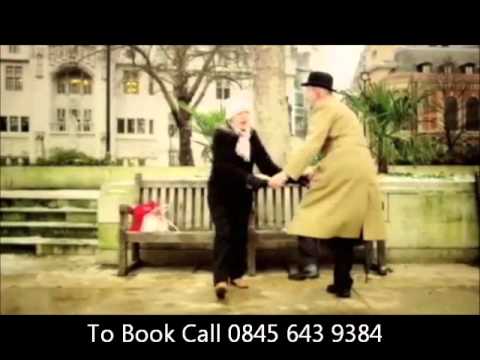 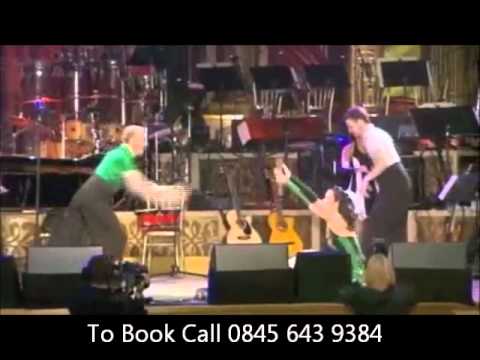 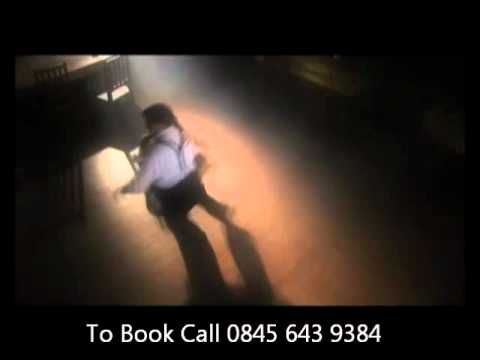 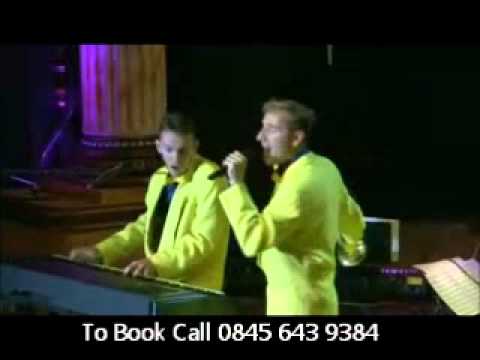 The Jive Aces are the UK’s top Jive & Swing band. Together for over a decade, this extremely popular six piece group have performed at thousands of festivals, theatres and events throughout the UK, Europe and USA, as well as Japan, Israel and the Caribbean, 30 countries in all. The Jive Aces are renowned for their high energy Jump Jive music (the exciting sound where Swing meets Rock ‘n Roll) and spectacular stage show.

They combine a mixture of fresh arrangements of swing/Jive/R&B classics - songs made famous by such greats as Louis Prima, Cab Calloway, Bobby Darin, Louis Armstrong, Dean Martin, Big Joe Turner and Sammy Davis Jnr - along with a selection of superb swinging originals taken from their studio albums.

The Jive Aces were the recipients of the prestigious “City of Derry International Music Award” for 2006, previous recipients being Van Morrison and Jools Holland. They also received in 2008 a special award from the Variety Club of Great Britain for their contributions to entertainment and charity.

With their high energy music, bright stage suits, wild stage show, irresistible humor and sheer professionalism, The Jive Aces will quickly get any audience on their feet - or dancing in their seat! Each and every show is guaranteed to go with a swing!

By The Jive Aces 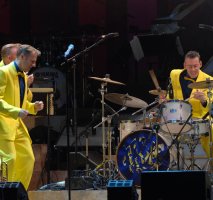 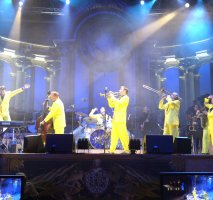 The Jive Aces set includes a broad selection of swinging music, with songs made famous primarily in the 40's & 50's and all performed in The Jive Aces inimitable, high energy, style.

These professional young musicians came on cold to an early evening audience and were simply sensational. The Jive Aces manage great freshness yet maintain an authentic accurate sound. Full Marks.

Ready to book
The Jive Aces?

The Jive Aces were the recipients of the prestigious “City of Derry International Music Award” for 2006, previous recipients being Van Morrison and Jools Holland. They have also received a special award from the Variety Club of Great Britain.

35
Yorkshire
Blue-Heart Mitch And The Blazin' Jacks are the best wedding party band in the north, providing a wide array of songs from ska and rock 'n' roll to soul.
From