The Scottish Harpist is an exceptionally talented act who plays the Concert and Celtic Harp. Her extensive repertoire ensures something for all tastes! 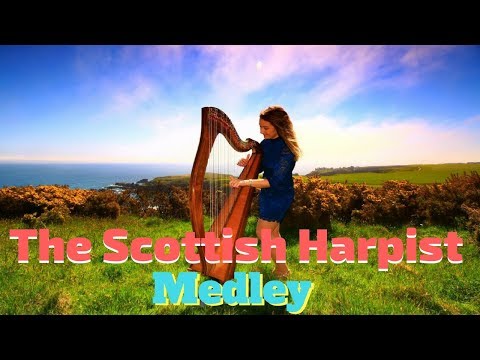 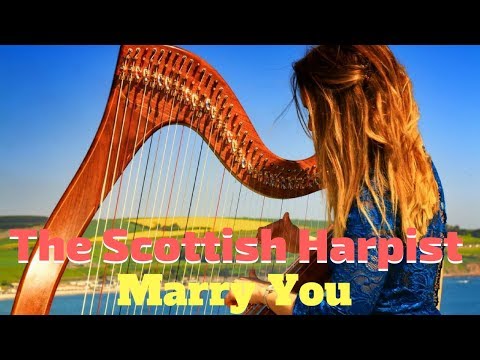 The Scottish Harpist is a talented freelance Harpist who performs throughout Scotland. She is equally versed in both concert and celtic harp, and is the ideal performer for any event or occasion. Performing on a beautiful, bespoke harp with a honey-rich, resonant tone, the Scottish Harpist has received qualifications and accolades from the finest classical institutions in Scotland and Ireland, including the Royal Conservatoire of Scotland, Royal Irish Academy of Music and receiving additional certification from the London College of Music Diploma, recognising her exceptional skill as a harpist. Her Harp has been specially designed to be both portable, and to project sound to fill any venue. Her experience, confidence and commitment will help your event to run smoothly whilst you experience the magical sound of the Harp.

In addition to her extensive classical repertoire, the Scottish Harpist performs traditional standards from all over the world - from well-known tunes to exploring more uncommon repertoires, pushing the boundaries of playing the harp. However, it doesn’t stop there - the Scottish Harpist also performs modern classics in a truly original way, arranging songs from popular artists of the charts. Do not be surpised to see hits from Ed Sheeran, Bruno Mars, Adele, Snow Patrol, The Beatles and Metallica in her performances! Film themes and lighter, jazzier sounds are also available.

Her music is perfect for wedding ceremonies, drinks receptions, dinners and background music so if you are looking for a touch of class to add to your event - with an optional twist - look no further than the Scottish Harpist.

By The Scottish Harpist 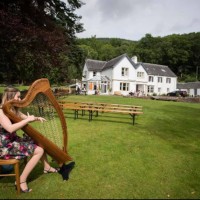 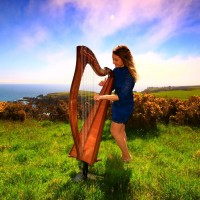 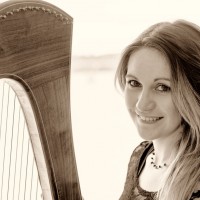 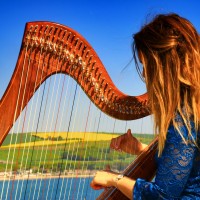 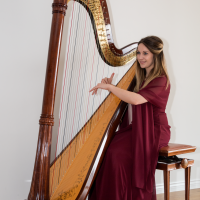 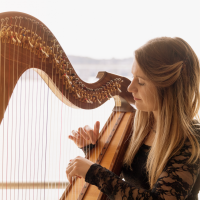 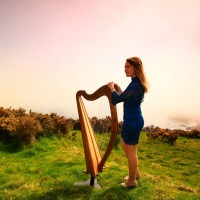 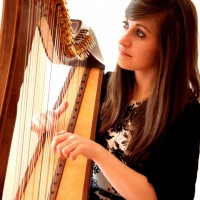 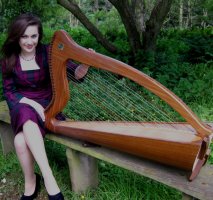 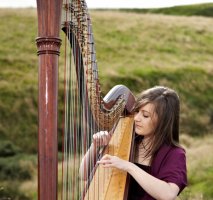 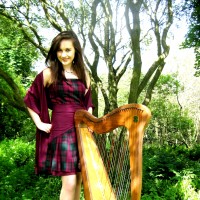 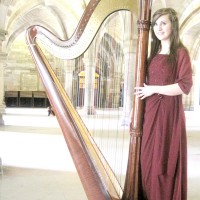 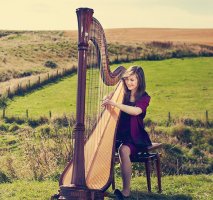 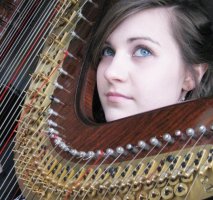 The Scottish Harpist has extensive experience performing at not only weddings but various other types of events, including corporate functions, awards ceremonies, exhibitions, festivals and more.

The Scottish Harpist is a fantastic harpist, very talented. Would 100% definitely recommend. She plays a variety of music from classical through to modern pop music in the charts. She played at our wedding for the Ceremony and drinks reception. Warble Entertainment are a very good company to book through.

An absolute delight to listen to. Beautifully pitched to enhance our dinner, with a varied repertoire. I definitely recommend The Scottish Harpist.

Absolutely amazing, I have no words to express how beautiful it was xxxx

We were absolutely thrilled to have The Scottish Harpist play at our wedding ceremony. She was absolutely fantastic and all the guests loved her! She played beautifully and even played songs that we requested. I would definitely recommend her :)

Ready to book
The Scottish Harpist?

2
East Yorkshire
An enchanting and versatile harpist based in Hull and performing throughout Yorkshire.
From

2
Glasgow
The Glasgow Harpist can provide music carefully tailored to your individual needs to enhance your wedding ceremony, drinks reception or wedding breakfast.
From

2
Midlothian
Complete your perfect day with the romantic sound of the harp! Let this breathtaking instrument create a unique atmosphere for your celebration.
From