The Swing Collective have created one of the most versatile and engaging acts to hit the music scene! 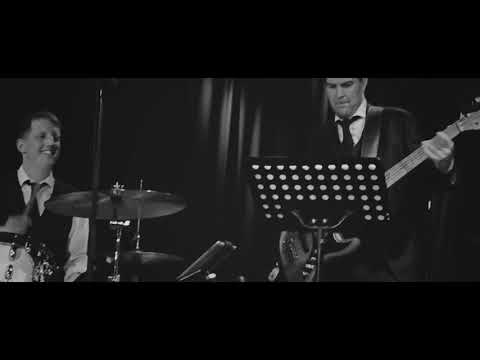 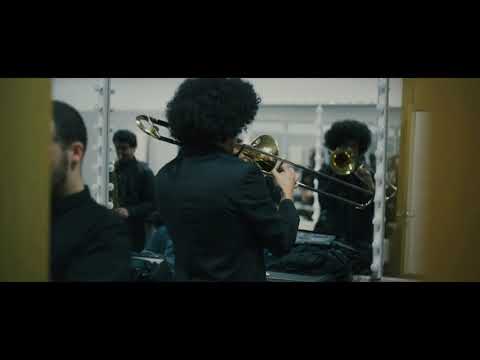 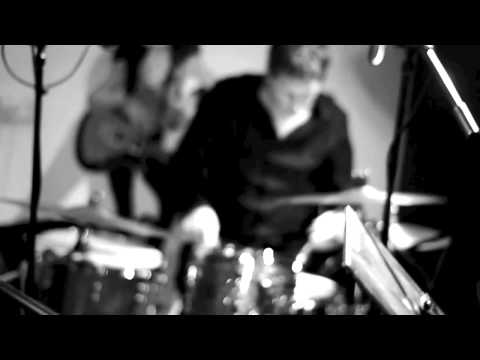 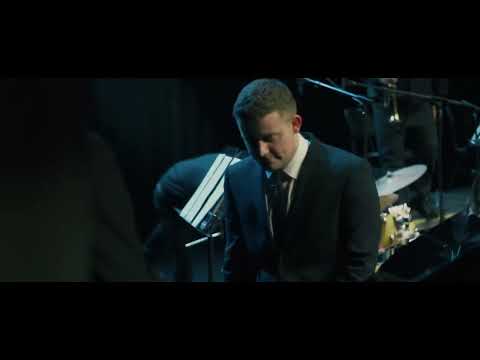 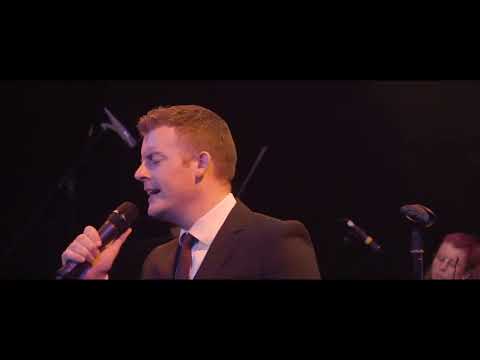 The Swing Collective consists of some of the most sought-after, professional musicians in the UK.

Their collective credits include working with artists such as the legendary Shirley Bassey, Jack Jones, Dave Stewart, Gwen Stefani, Pixie Lott, The Proclaimers, Buddy Greco and The Drifters to name but a few. Some members have toured with renowned artists Bruce Forsyth, Joan Rivers and Jools Holland - involving considerable TV work such as Britain’s Got Talent, Strictly Come Dancing and the National Televison Awards.

Alongside the fresh, young, charismatic vocal talents of Tom The Swing Singer, this line-up is a force to be reckoned with.

For the past few years The Swing Collective have been selling out theatre shows nationwide, and have wowed audiences across the UK and Europe. Their extensive repertoire of legendary swing tunes interspersed with unique versions of modern classics gives the band their distinctive sound. Their young and hip style of Jazz, Swing and Big Band tunes has them in constant high demand with both public and private clients.

By The Swing Collective 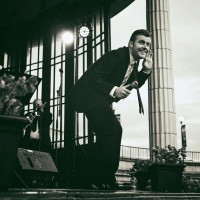 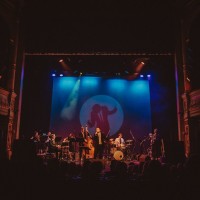 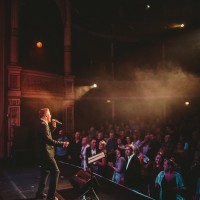 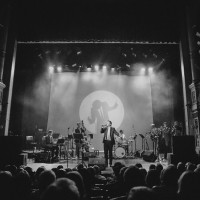 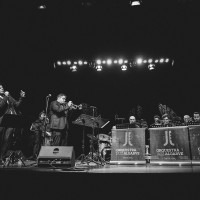 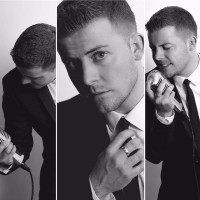 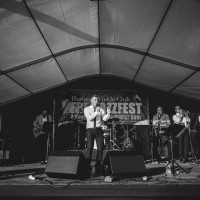 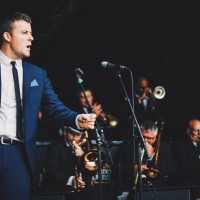 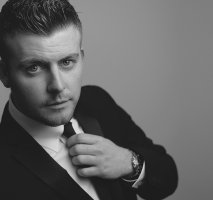 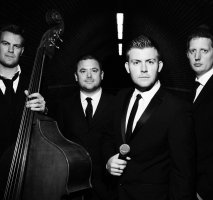 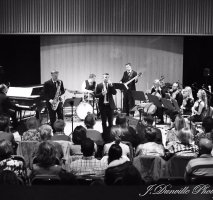 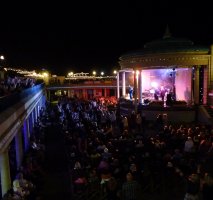 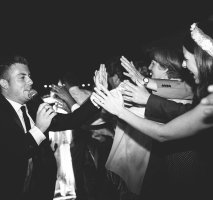 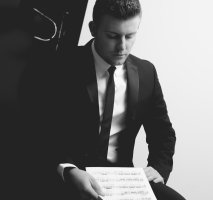 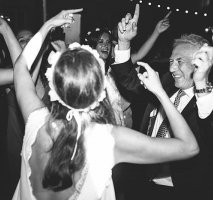 You can also book with the following band line ups:

The band were superb... music and singing were brilliant - both to listen and dance to. There was a very mixed age range at the event, from 20 up to 75 and all loved the music. I would thoroughly recommend them and would certainly use them again for future events.

Very impressed with both Warble and Tom! Tom plus his band were very organised and professional before and during our event!! A credit to the industry! We all were so impressed! Thank you, Nigel & Jane.

Ready to book
The Swing Collective?

We provide full PA and lighting.
We are happy to play background music in between sets.

5
West Sussex
Beyond Swing are a 5 piece band from Sussex that combine modern pop with a vintage jazz twist available to hire in the UK.
From

7
East Sussex
The Jumping 5 are the all-singing, all-swinging heart of the party, getting everyone on the dance floor to Lindy Hop, Jive and Boogie the night away.
From

9
London
With a sound located somewhere between the Deep South and South Wales, Dai & The Dusty Keys play the rootsiest honky-tonk, zydeco, jazz, folk and R&B in London
From

1
Surrey
Mix Street Band fuse the foot-tapping feel of a New Orleans street band with some of the most popular chart hits ever.
From