Hogmanay Is On Its Way

Hogmany is the Scottish word for the last day of the year – what we celebrate as New Year’s Eve. Historically the Norse celebrated the winter solstice on this day. Christmas was not celebrated in Scotland for around 400 years from the 17th century until around 1950 due to Protestant reformers believing it was a Catholic festival. As a result, Hogmany has been the more traditional celebration of the Winter in Scotland. It can be hard to find the right entertainment for a New Year’s eve event, when you’re not really sure what to look for. But there’s no need to worry this year, Warble would like to give you some guidance.

No New Year’s Eve celebration is complete without singing ‘Auld Lang Syne’ after the clock strikes midnight. The song was first published by Robert Burns in 1788 and traditionally sang at midnight, with the joining of hands in a circle, to bring in the New Year. It is still sang like this today, and is now known to be one of the most sung songs in the English language. At large events in Scotland Auld Lang Syne is often performed with accompaniment from a piper. If you are looking to re-create the more traditional Scottish performance then have a look at the pipers on the Warble website who are guaranteed to give your event a more rustic, genuine feel. 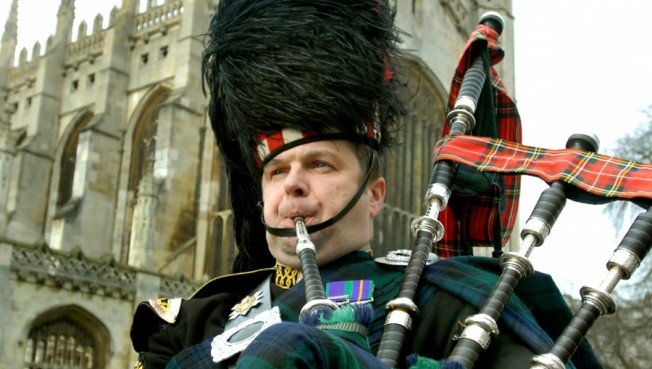 The ‘First foot’ tradition is still practiced today – this is belief that the first person to cross the threshold after midnight brings good luck to the household. To ensure good luck the ‘first footer’ was traditionally a dark-haired male and would need bring a symbolic gift to ensure luck throughout the following year. To be the ‘first footer’ without bearing a gift is said to be extremely unlucky, even today!

Firework displays and lantern processions date back to the times of the Vikings, when the winter solstice was celebrated on mass. Since the 1960s Scotland has boasted its own ‘Fireballs Ceremony’ which takes place in Stonehaven, just South of Aberdeen every New Year’s Eve. This celebration involves performers swinging around giant fireballs and parading up and down the streets. The fire represents the burning off of the bad spirits from last year to make way for the positive spirits of the new year.  The performance normally welcomes in the ‘belles’ – when the clock chimes midnight. 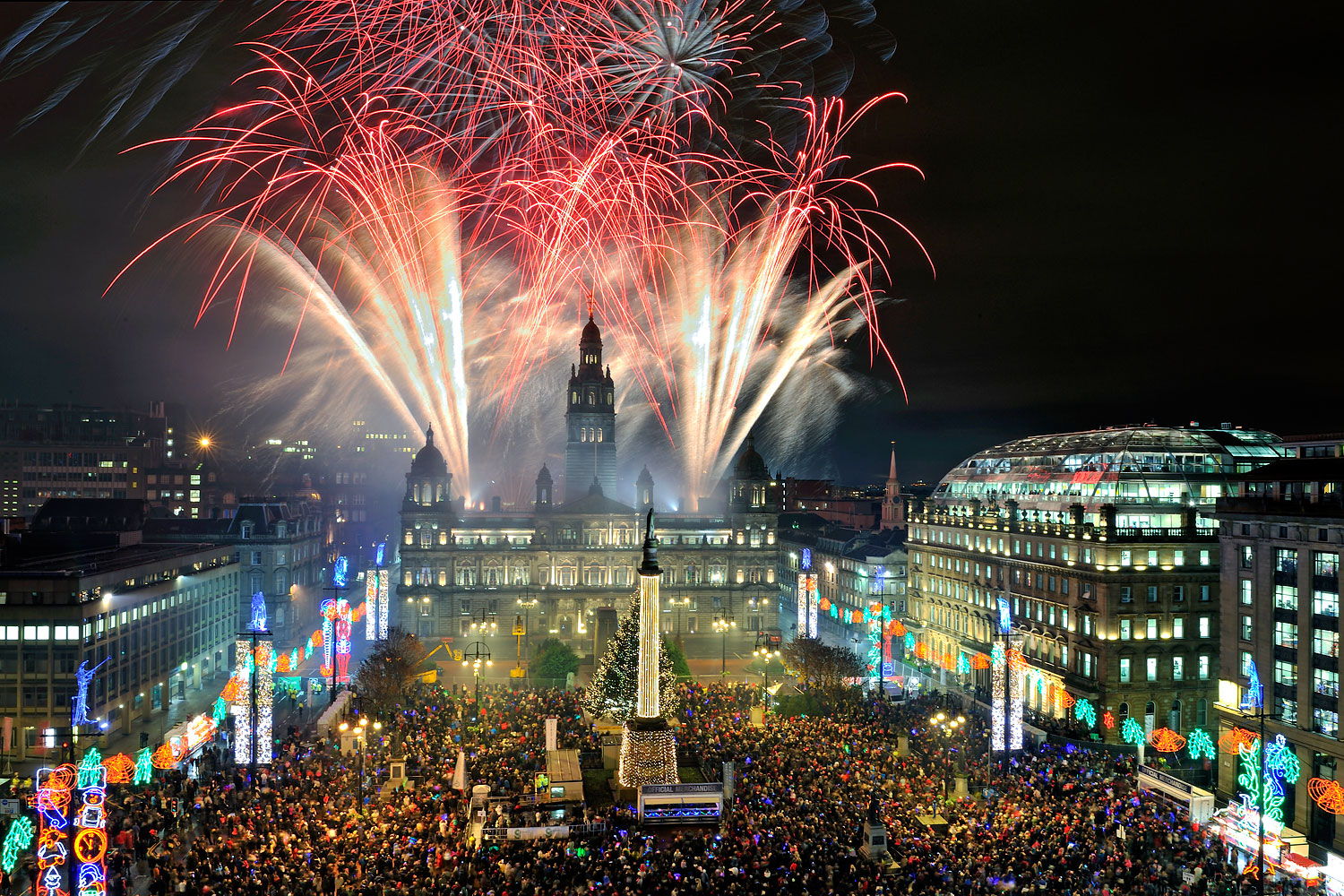 At Warble there are a range of fire acts who can perform short choreographed shows like this, or even create an ambient fire experience for the background of your Hogmanay event. Here is an example of one of our fire acts, the Fire Belles, showing you just how impressive fire entertainment can be.

There are plenty of New Year’s eve traditions from centuries ago that we still celebrate today, not just in Scotland but across the world. But when planning your Hogmanay celebration the most important thing to remember is that the underlying message of New Year’s eve has always been to start afresh. As the New Year begins we should celebrate together to put all the negatives from the previous year behind us and focus on the positives that are to come.

The MP3’s laying down some awesome tunes from home! Nice one guys! 🔥😍 youtu.be/VgbRNg4v_4M

We’re in love with Jareth’s voice! 😍 Jareth prides himself in creating your very own live lounge experience, taking on requests outside his usual set list 🙌 warble-entertainment… youtu.be/GK4c6oU-VTE