A versatile 4-piece covers band from London with a vast amount of experience playing at weddings, functions and parties. 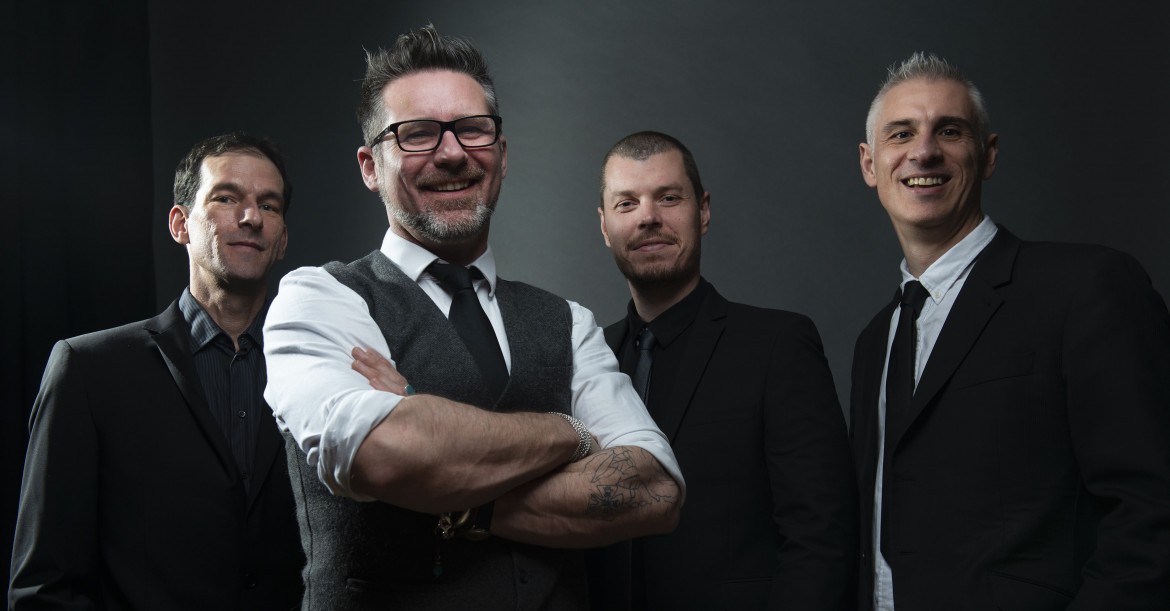 Joker consist of Male lead singer/guitarist, Lead guitarist/backing vocals, Bass guitarist/ backing vocals and drummer - where appropriate they also use live or sequenced keyboards. The proficiency of these musicians allows them to perform in a wide variety of styles including Pop, Jazz, Blues, Folk, Country, Rock and Funk.

Joker play across London and the UK in a variety of venues and are able to adapt their set accordingly. However, the individual musicians have vast experience of performing and recording throughout the country and into Europe and the United States.

Members of the group trained at Music Colleges in London and some of their past experiences include working with Vic Reeves and Bob Mortimer, Miles Hunt, James McCartney, Tony Christie, Pete Molinari and Beverley Stone as well as supporting Reef at the Monto Water Rats. 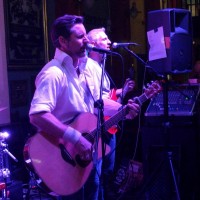 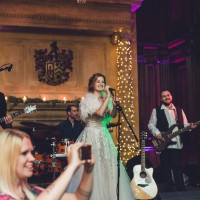 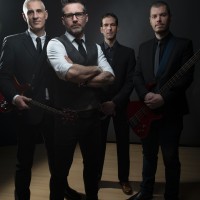 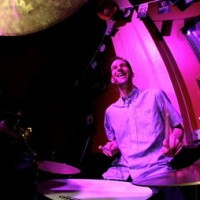 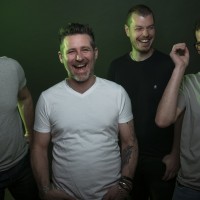 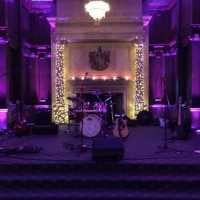 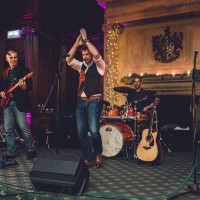 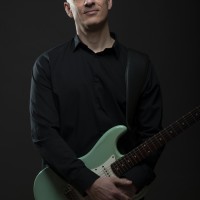 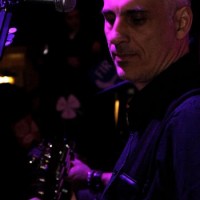 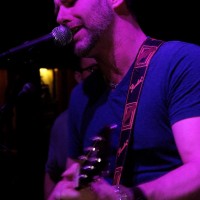 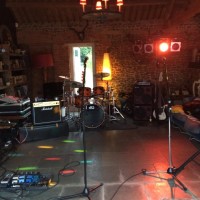 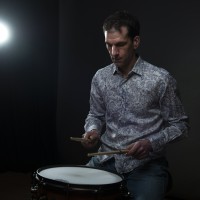 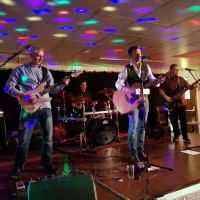 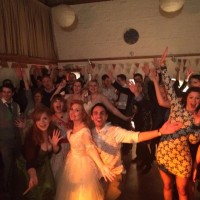 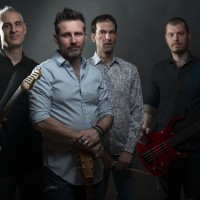 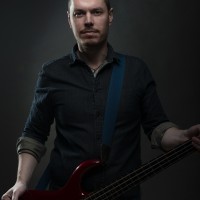 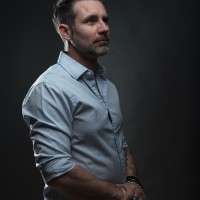 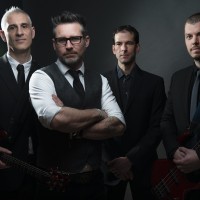 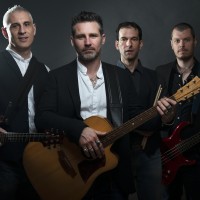 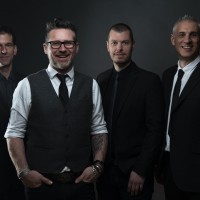 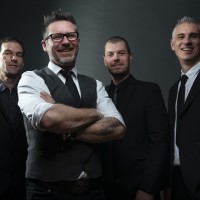 Main Line up is 4 piece Male band consisting of:

Joker played at our wedding and they were outstanding. If you want a great party then they're definitely worth booking, the dance floor was filled from beginning to end. Not only do they play a broad range of great songs that everyone knows and can sing along to, they play them very well. We had seen the band numerous times before our wedding so we knew they were consistently great, we've also seen them many times since. They were at the venue in plenty of time, they were very discreet when setting up and they were ready to start on cue. They also provided music for their interval which kept the party going.

Are the band fully insured?
Yes, we have full insurance and our equipment is fully tested.

How long does it take to set up?
It usually takes up to an hour but can be done in 40/45minutes if the venue has good access.

What is the Bands dress code?
We usually dress smart casual - black trousers, shoes and a shirt. Ties and jackets can be worn if requested.

536
Bath
The Indie Killers are the UK’s original, most popular and in demand wedding band. They specialise in high energy performances for a killer night!
From

244
East Sussex
Book The Hype who have played for the Royal Family in Monaco! They bring high octane performances complete with singalongs, dance-offs and pure party vibes!
From

243
Sussex
Over 10 years as a band, Anthem have crafted a perfect live show filled with all the songs you want to hear!
From

28
Essex
Essex-based rock and pop cover band, giving you a stadium rock performance on any stage.
From

237
Sussex
RIOT! are the band most booked by celebrities (don't miss the photo with the band and Ronan Keating!) with over 1000 gigs under their belt!
From