The Big Sound Band are a dynamic five-piece party and function band from the South of England. 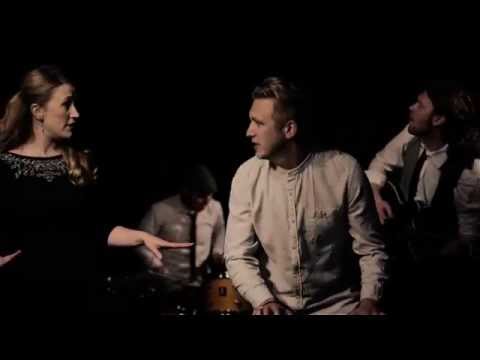 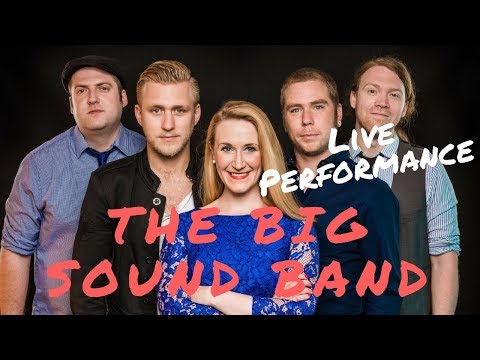 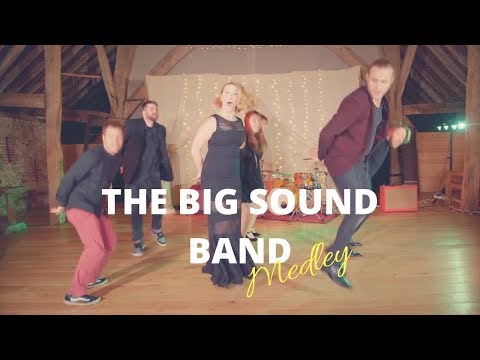 Mixing a vast but eclectic blend of timeless pop and rock covers, performed to the highest standard! A band with soaring harmonies, exquisite guitar playing and the tightest of rhythm sections, fronted by cool, charismatic, male and female vocalists. The Big Sound Band are sure to keep people dancing all night long.

The guys and gal have extensive experience in the music industry having worked with the likes of Brian May, Taylor Hawkins (Foo Fighters), T Rex, New York Dolls, The Hoosiers, James McCartney (Macca’s son!) and Toploader to name but a few. They’ve toured the world, appeared on BBC television and radio, held long term cruise residencies and played major music festivals. This professional outfit exude confidence on stage.

The band has a wide-ranging repertoire covering the last 70 years of popular music, everything from The Beatles to Bruno Mars, The Ventures to Jessie J, with a little bit of Michael Jackson and Aretha Franklin in between.

By The Big Sound Band 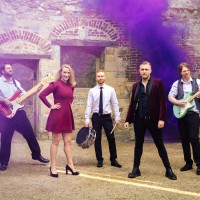 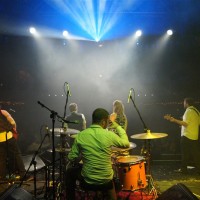 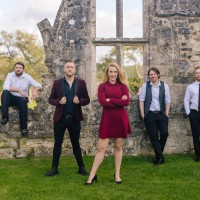 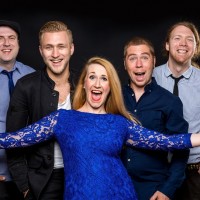 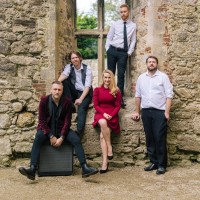 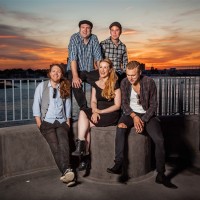 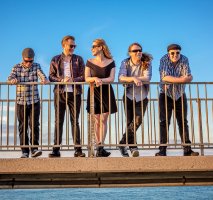 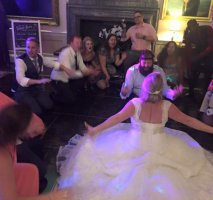 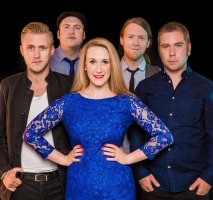 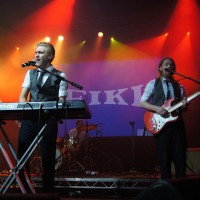 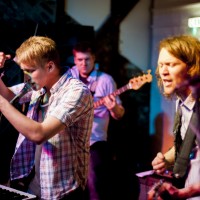 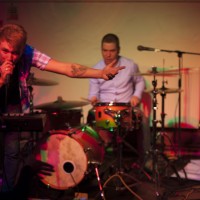 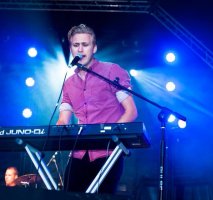 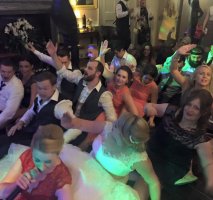 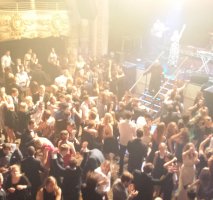 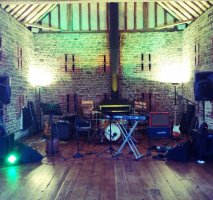 The Band were absolutely superb and completely lived up to their reputation. Kerry was fantastic in sorting out all the administration and planning beforehand. The sets were brilliant and entirely suited to the occasion, getting people up on the dance floor and keeping them there.

Superb band, great range of music. Everyone could see that they enjoyed playing and that energy that they brought transferred to our guests who all said how much they enjoyed listening to the band.

We loved the band, their fantastic sound and their ability to get it just right for the audience. Really nice people who I think enjoyed the party just as much as the guests! Would certainly book them again.

What a wonderful day and what a super band! Everyone is talking about them... Our reception was a real success and The Big Sound Band were a major part of it! Thank you all!!!

The Big Sound Band are happy to learn a first dance or request of your choosing.

The show always looks and sounds great, with full range state of the art PA and lighting and an iPad DJ service between sets.

The Big Sound Band are always adaptable and friendly and will go out of their way to ensure your event is the best it can be.

3
London
Bring The Beat is made up of some of the best young talent in the music industry today!
From

3
London
Back To Music can entertain by covering an array of genres from infectious Funk and Soul through to raucous Rock and Modern Pop.
From