The Highways are a 1950s rock and roll band performing the greatest hits from the golden era of music. 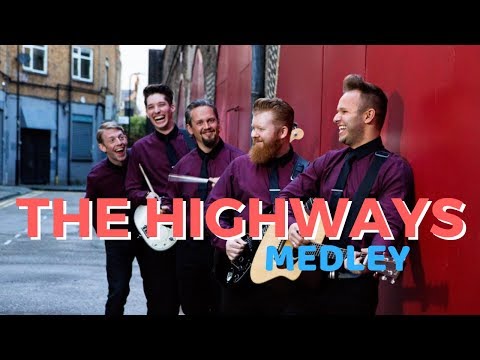 From Elvis Presley to Chuck Berry, Cliff Richard to Little Richard, Jerry Lee Lewis to The Everly Brothers, The Highways deliver an authentic, uncompromised and electric performance of the greatest feel-good music of all time.

The band features a line-up of some of the UK’s finest rock and roll musicians, comprising a wealth of television and West End theatre performance experience. They have been seen in productions and shows such as Dreamboats & Petticoats, The Buddy Holly Story, Sister Act, X-Factor and All Together Now.

The Highways’ barnstorming set is guaranteed to thrill both young and old, and leave you rocking and rolling all the way home! Their aim is simple - to perform 1950s rock and roll as it was intended - with energy, passion and charm. The Highways don't believe in 'dressing the music up' in any way whatsoever, as they believe it should be enjoyed exactly as it was back in the 50s.

They pride themselves on their professionalism, attention to detail, expert musicianship and boundless energy. The Highways are the band to bring a touch of vintage class and charm to any event. 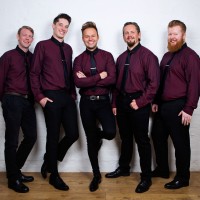 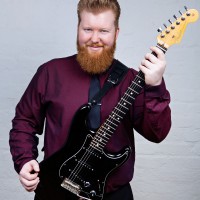 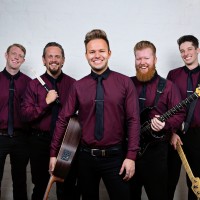 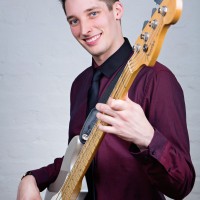 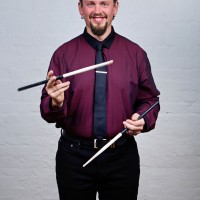 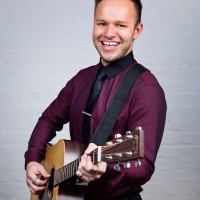 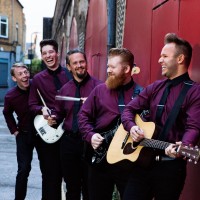 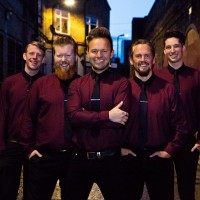 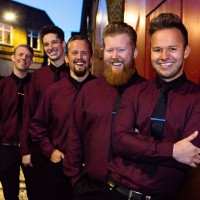 We were thrilled with the band. They really got the night rocking and appealed to all ages at our wedding. Our guests were on the dance floor all night! They were also super helpful in the run up and very efficient on the night. They just added to our perfect day!

We were thrilled with the band. They really got the night rocking and appealed to all ages at our wedding. Our guests were on the dance floor all night! They were also super helpful in the run up and very efficient on the night. They just added to our perfect day!

The Highways were amazing - absolutely loved having them at our wedding. They got the vibe just right and absolutely nailed it - the dance floor was packed all night! We were so glad we chose them and have the best memories of the evening. They looked after all the tech side of things and they were both incredibly flexible and professional at the same time. They even came up with our first dance five minutes before we did it because we had forgotten to choose a song! Thanks so much to you all. We loved it and wish we could do it all again!

Ready to book
The Highways?

Where are you based and where you travel to?
We are a London based band. With that in mind, we are happy to travel pretty much anywhere, provided travel costs are covered. Our pricing is a rough guide based on this. We will not add any travel costs to events within a 50 mile radius of London.

Is there music provided between sets?
We will provide an ipod playlist of more 50's music (or a more modern playlist should you prefer) to keep the vibe going before and between our sets.

Are there any additional options for the line-ups?
We can supply an additional female singer or sax player at a cost of £175 each.

Can we request a song?
We are more than happy to learn a new song at no extra cost, provided that the song is appropriate within reason to our repertoire and style.

Do you provide a DJ service?
We are happy to provide an additional DJ service. This does come at a small charge but will make sure all your evenings music is covered!

2
Derbyshire
Hold on to your petticoats and quiffs, and join the 50s frolics with this sensational jailhouse-rockin', foot-stomping boogie band!
From

19
West Yorkshire
The Jump Jets are a rock 'n' roll band who are ready to heat up your event or party!
From