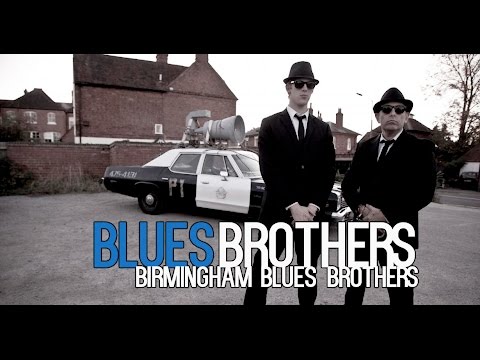 Its dark, they're wearing sunglasses, They have a full tank of gas, there are on a mission from God!!!

The Blues Brothers Tribute have been - On A ‘Mission From God’ - performing their Blues Brothers Tribute Show for over 15 years throughout the UK and overseas in outside arenas, hotels, holiday parks and corporate events in – Bahrain – Norway – Holland – Sweden – Spain – Sardinia – Corfu - but to name a few.

Birmingham Blues Brothers will perform all the hit songs from both the Blues Brothers films featuring all the original dance routines and a few new ideas to keep everyone singing and dancing all night long, they can also adapt the show to meet needs and requests.

Blues Mobile Hire
If you require the Blues Mobile - The Blues Brothers boys have got it! The fabulous 1974 Dodge Monaco black and white police car as used in the blues brothers movie is now available for hire, so travel in style in the car which is now a legend.

The Blues Brothers tribute are fully self-contained and hold public liability insurance and PAT testing for their electrical equipment. 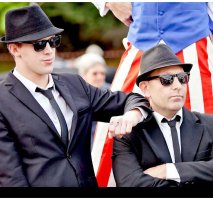 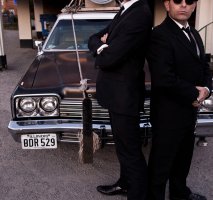 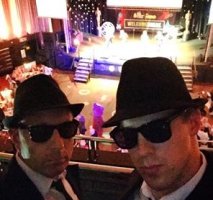 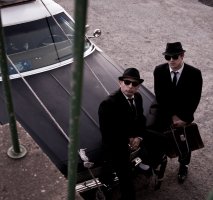 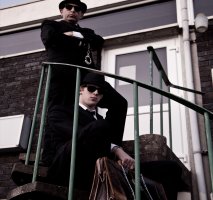 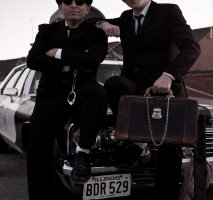 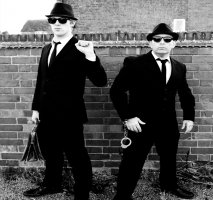 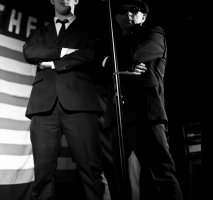 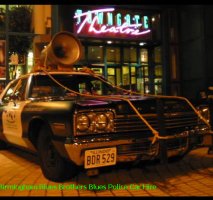 They were amazing! They are the best ever.

Great tribute band. These two blokes are full of life, energy and punch out a fantastic show that gets everyone up and moving on the dance floor. All good feedback from our guests, highly recommended.

I can highly recommend thes Birmingham Blues Brothers. They did a fantastic job in getting our parting jumping - every single person was dancing - and almost every guest has made a point of telling me what a great night it was and how amazing these guys were.

Really good made our day that more special.