Bright Lights have been a firm favourite with Warble Entertainment for many years, earning rave reviews every time they play. 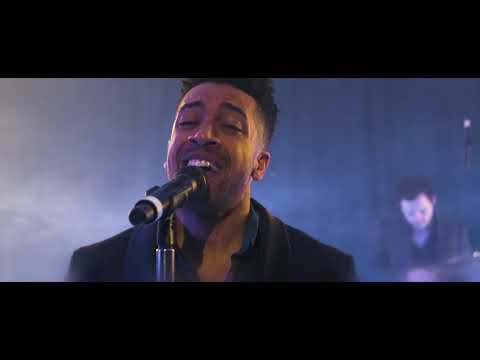 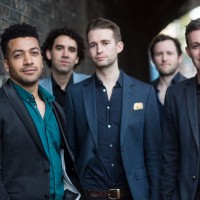 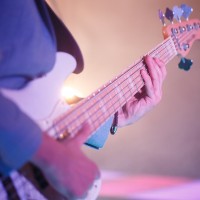 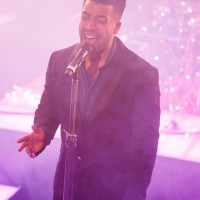 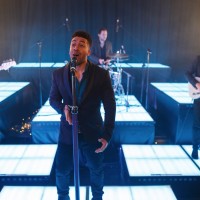 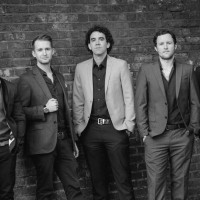 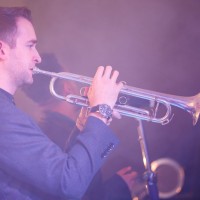 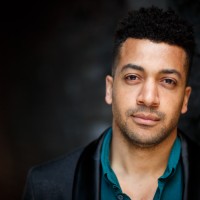 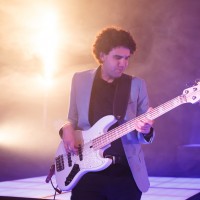 The Bright Lights are a great choice for someone who needs a great wedding or party band. The band can appear in numerous configurations to suit your preferences, but the core band is a four-piece act featuring a guitarist, bassist, drummer and male vocalist.

However, The Bright Lights can be expanded to be a 5, 6, 7 or 8-piece band, including a trumpet player, saxophonist, trombone player and a fantastic female vocalist.

Bright Lights can perform an expansive array of hit songs at your function or wedding, including the work of Jackson 5, Diana Ross, Stevie Wonder, Marvin Gaye, The Miracles, Rick James and more. With the many different compositions of the band available to hire, they can produce a setlist that’s genuinely unique every single time they are hired, meaning that you can rest assured that the setlist for your special day won’t be replicated. It’s not only soul and Motown songs that can feature on your setlist either, as Bright Lights can also perform a full range of more standard classics as well.

Described as a ‘superb band’ by those who’ve heard them play, Bright Lights are available for hire across the UK and Europe.

I just wanted to drop you a note to say thanks, and feedback how wonderful the band performed at our big day! The balance of music was just perfect for all to get up and shake a leg (even my 90 year old grandfather!), and the first dance made even the hardest hearts shed a tear. Thanks!

7
Essex
The Risen are a leading UK pop, rock and indie cover band, consisting of four top session musicians.
From

5
London
More than just your average wedding band, Studio B are a versatile, accomplished act for hire for events across the UK and beyond.
From

44
Nottinghamshire
Soulfire offer a much less rigid approach than other wedding bands, recreating your favourite songs with flare, creativity and fluidity.
From