Along with being in demand at Weddings and Private Parties all over the South West, Daisy has also become a staple performer at festivals and venues across the country 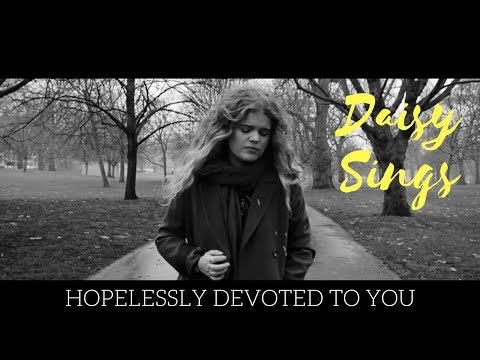 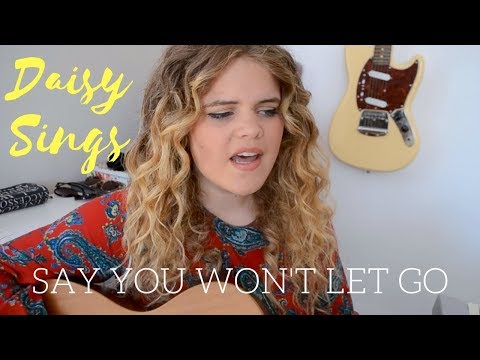 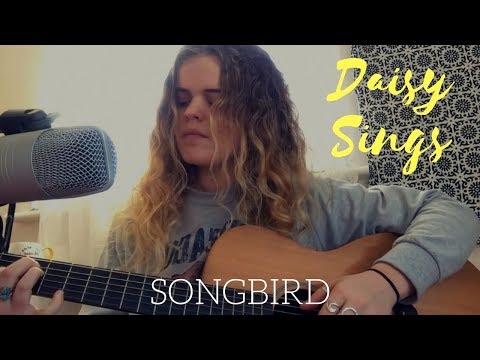 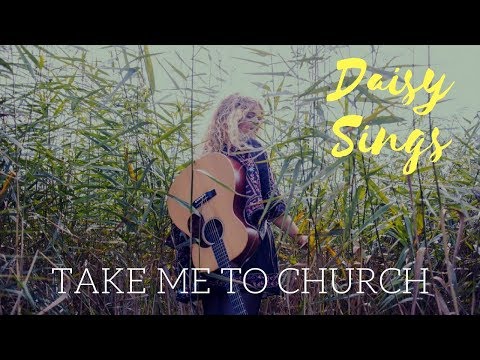 Daisy is a young and experienced singer and songwriter from Newquay.

After her online cover of "Say You Won't Let Go" impressed James Arthur and his managament team so much that they wanted to sign her, Daisy has gone on to create a lot of buzz and excitement with a constant growing fanbase of people charmed by Daisy's charming performances.

Captivating and charming, Daisy is an amazing performer that your guests will talk about for weeks afterwards.

In February 2017, Daisy ousted Ed Sheeran and James Bay off the top of the iTunes singer/songwriter charts with her cover of 'Hopelessly Devoted To You' by Olivia Newton-John and followed up with her debut single 'Worlds Away' which received Radio 2 airplay.  In October 2017 Daisy was named 'Best Unsigned Female' by the Best of British - Unsigned Music Awards. 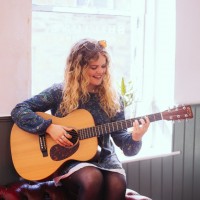 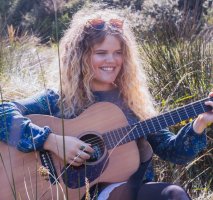 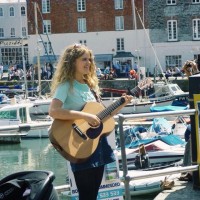 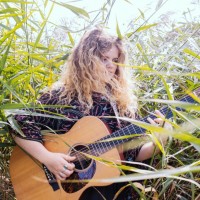 I booked Daisy for my wife's 30th Birthday party, Daisy was absolutely superb. She was very easy going and very easy to work with, she played 2 sets at the party and I asked her to dedicate a specific track to my wife, which she did and my wife loved. Daisy was a true, true professional and an amazing singer, I had so many people at the event coming up to me and say how incredible she is. I feel quite lucky to have had her perform for me, because I know that one day she will be a superstar!

Is Daisy fully self contained?
I have my own PA and play guitar.

Whereabouts will Daisy travel to?
I have my own mode of transport and can travel all over.

Can Daisy learn a request?
I can learn a new song to perform at any event.

Can I tailor the performance to my event?
Yes, of course - I can split my sets into smaller timings to fit your needs.

Does Daisy have PAT and PLI certificates?
Your venue may request these to ensure that I am insured and all equipment used is safety checked. These are available for your venue upon booking completion.

How many plug sockets are required?
2 is ideal, but 1 is absolutely fine too.

Can you provide music between breaks in performance?
Yes, I can play music that suits your event and the performance during breaks in the set.

26
Staffordshire
Jason Sings is a solo singer and guitarist based in Staffordshire but available UK-wide.
From

12
London
Laura is a heart-melting solo acoustic act based in and around London.
From

16
Birmingham
Abi performs acoustic covers as a solo act at weddings, parties, corporate events and private functions throughout the UK.
From