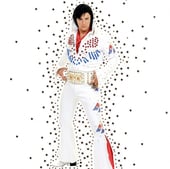 With his fantastic power and vocal range, Darren brings the house down with his tribute to the king of rock and roll! 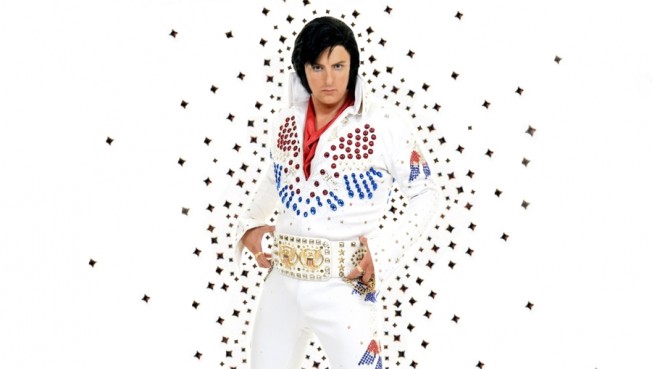 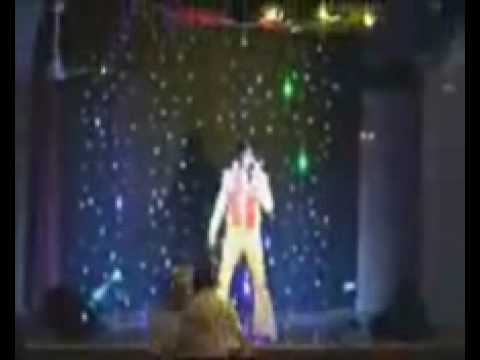 Darren is a London based Singer / Songwriter who started in the tribute scene back in 1991 after appearing on, and winning, his heat in Granada Television's "Stars In Their Eyes" as Simply Red's Mick Hucknall.

For the following two years he toured with his band "Wonderland (Simply Red Tribute Band)" and performed at every working mans club in the North East of England, which lead on to touring the country to theme pubs, holiday camps and the cabaret circuit.

Performing live at venues across the UK and abroad over the years has given him great experience working with every type of audience, and venue.

Darren has performed at the Café Royale - London for the Arsenal Football Club at their Championship presentation dinner, he also appeared at The Commodore - Nottingham for Nottingham Forest FC's Premier League Promotion Celebration.

In 2005, Darren started his tribute to The King Of Rock and Roll ELVIS PRESLEY! With his fantastic vocal range and power, Darren always brings the house down.

Darren has no inhibitions when it comes to the moves that Elvis is so famous for. 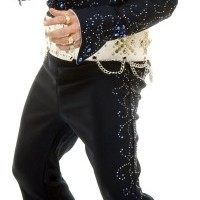 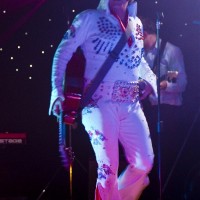 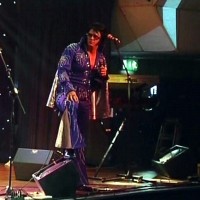 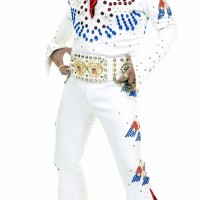 Darren is a tremendous performer and his Elvis act is outstanding. I booked Darren for my wife's 40th party a few weeks back (sorry for the delay in the review, we are just starting to recover!). A surprise for everyone as well as my wife, Darren arrived early to set up in good time to not spoil the surprise. Everyone was blown away when he strutted out, in costume, as Elvis! One of many, many great memories from the night. Everyone had a complete ball. Darren was so accommodating as well, singing a personal request more than once, an Elvis rendition of 'Happy Birthday' and allowing us to use his PA for our playlist before and after his sets. I cannot thank him enough for making it such an awesome party. Overall, a top quality performer, you will not be disappointed.

Very good entertainer, made a great effort to mix with the audience - coming off the stage, kissing hands, encouraging people to sing into the microphone. Arrived well before time and stayed on longer. Second half was non-stop singing. Everyone enjoyed the evening. I would certainly recommend him.

Darren was fantastic & we will definitely use him again. Thank you to your company for sorting him out for us on such short notice. Many thanks, Tilly & David

Absolutely fantastic. We couldn't have asked for more. Elvis rocked the place from the very start and the party did not let up at all. Everyone thought he was fantastic and he was. Please pass on our thanks. Very professional, sounded and presented himself exactly like the real Elvis did. No doubt we would book him again!!! SUPERB x 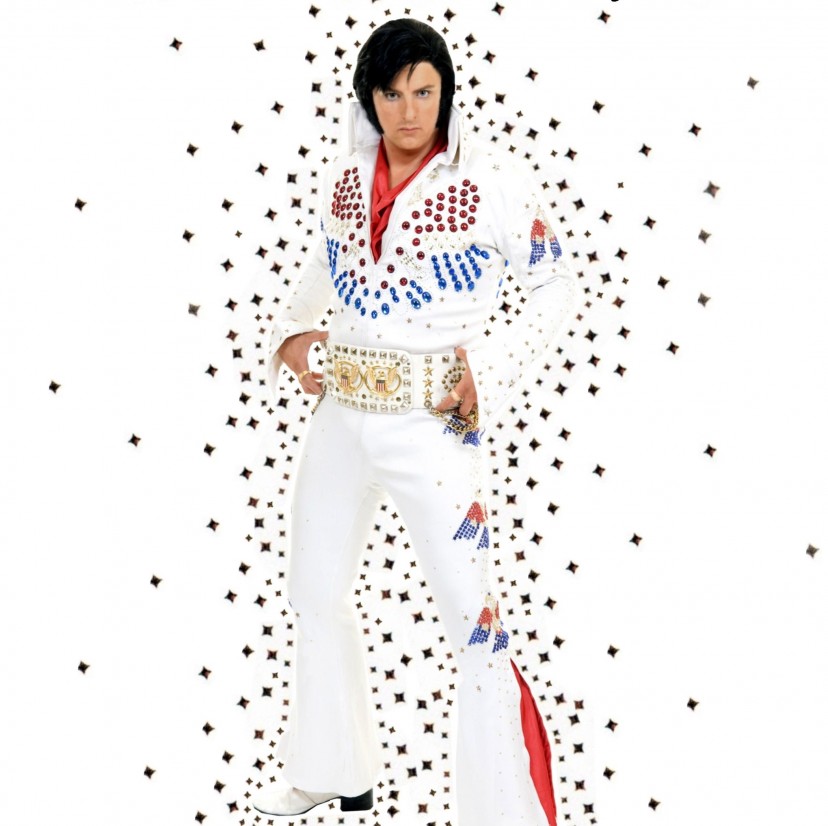 Darren's shows are available on playback or with a full band, he can bring his own sound and light system which is all fully PAT tested and is fully covered by public liability insurance.

The show can be purely Elvis or if you wish for variety why not have half Elvis half Simply Red.

Darren is also available to play and sing covers with his acoustic guitar, for early evening entertainment when guests are arriving. 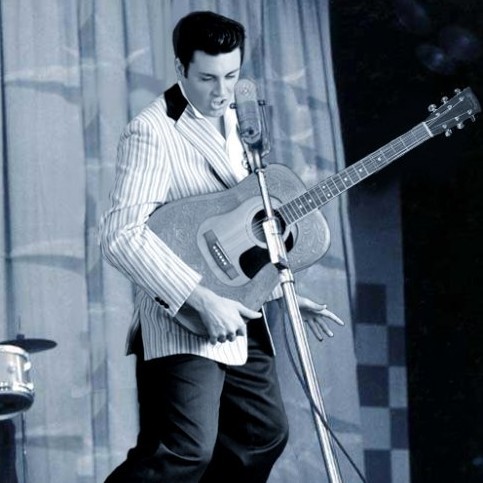 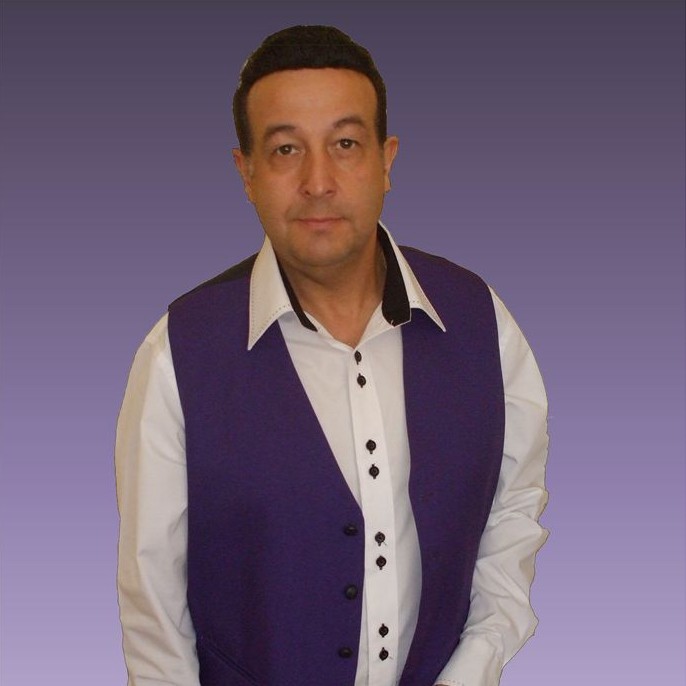 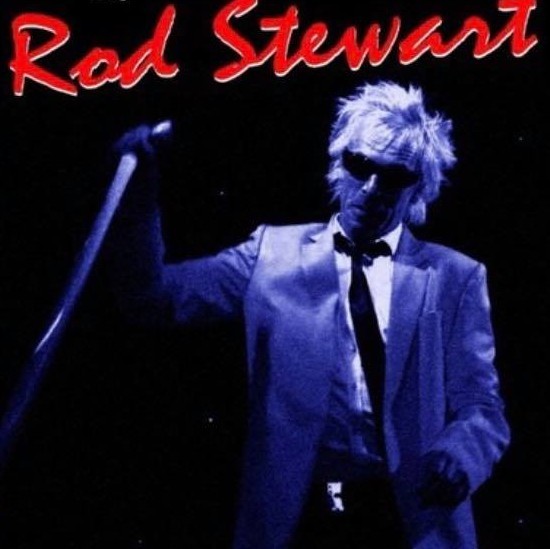 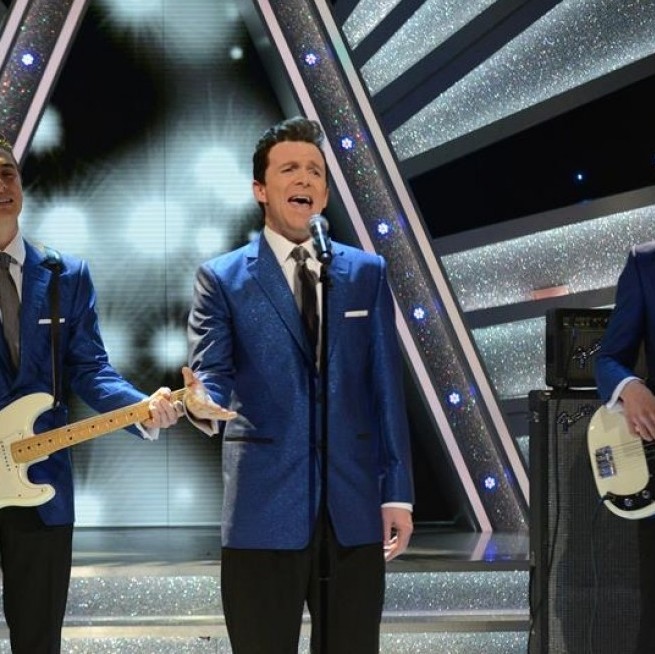 3
West Yorkshire
Frankie Valli Tribute has a wide vocal and performance style that saw him win TV's 'Stars In Their Eyes'.
From