Having performed as 'Prince Charles' since 1994, King Charles will bring that royal aloof but friendly charm to your chosen occasion. 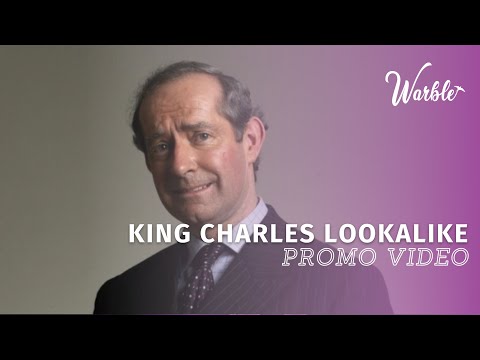 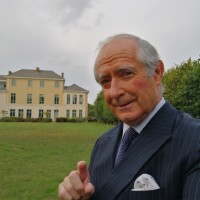 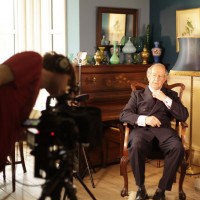 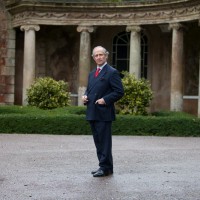 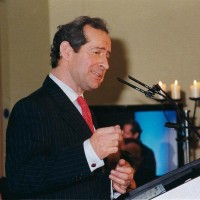 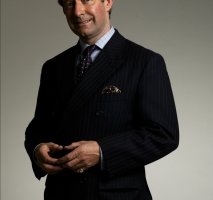 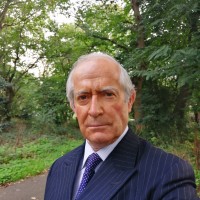 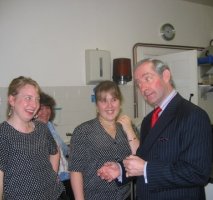 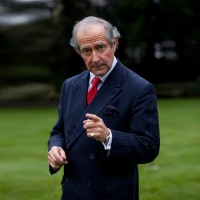 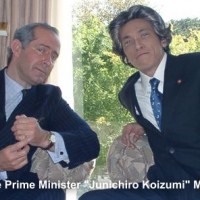 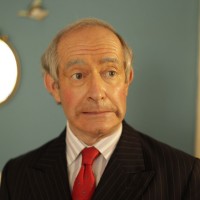 A superb mimic of King Charles 111 (and for many years The Prince of Wales) – Charles is the only royal impersonator to have been allowed to meet his royal namesake when he took the place of the real HRH in the Royal Box at the Lyceum Theatre London when the real one took to the stage as part of his 50th birthday celebrations.

With the same given name AND blessed with a bald patch to boot – Charles has also benefitted from military service including a tour in Hong Kong.  Charles says military service is invaluable in adopting the King’s body language and beneficial when asked to attend military functions.

Charles is credited with being the most accurate “King Charles” in dress (his clothes bear the royal warrant) mannerisms and speech.

Charles revels in speech role-play as guest at conferences or public events and is adept at writing his own speeches (much like the King) if given the structure to work around.

As a VIP guest speaker (for example after the father of the bride) Charles can be hire for wedding receptions too – anecdotal information gratefully received in advance!

Apart from UK work nationwide, Charles has worked many times abroad in such locations as Monaco, Madrid, Germany, Belgium, Holland, Norway and made a TV commercial in Cape Town.

Hi Charles, just wanted to say a huge thank you for Saturday night. It really made a highlight to the evening and Neville, my husband thought it was hilarious. You certainly did your homework! Hope you got home safely and thank you once again.

26
Kent
Warble Entertainment are very excited to showcase the page of this excellent Gordon Ramsay lookalike and impersonator.
From

2
London
Winston Churchill is not only a lookalike but also a soundalike who can deliver speeches and interact with people easily.
From

5
Essex
An unbelievable lookalike and tribute act to one of the 20th century's greatest icons.
From