Enchanting and versatile string quartet from London covering the South East of England. 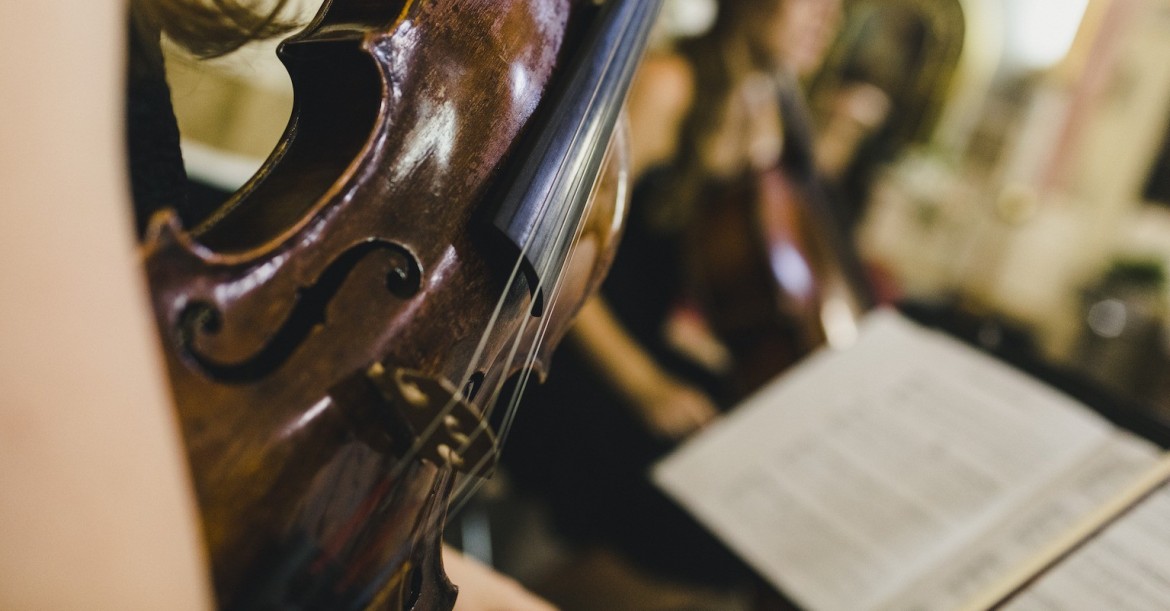 London String Quartet was formed in 2005 when a group of like-minded musicians began providing high quality background music for weddings and events.

The Quartet studied at the leading Music Conservatoires in the UK including the Royal Welsh College of Music and Drama and the Royal College of Music, London and have since gone on to carve professional performing careers for themselves within the classical and popular music world.

In demand commercially, the musicians have appeared with Kanye West, Goldfrapp, Susan Boyle, Katherine Jenkins, Russel Watson, Alfie Boe and Shirley Bassey; and have appeared in films including The Duchess, Sherlock Holmes: A Game of Shadows, Great Expectations and Brighton Rock. Television work for it's musicians has included Strictly Come Dancing, the X Factor, the Alan Titchmarsh Show and the Brit Awards!