Mix Street Band fuse the foot-tapping feel of a New Orleans street band with some of the most popular chart hits ever. 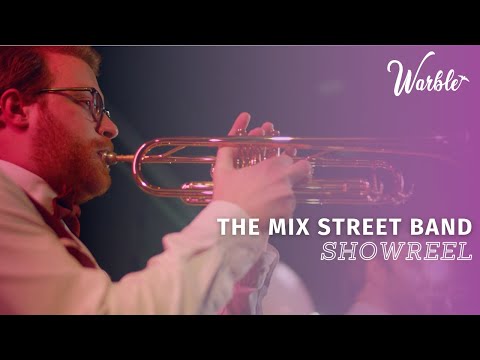 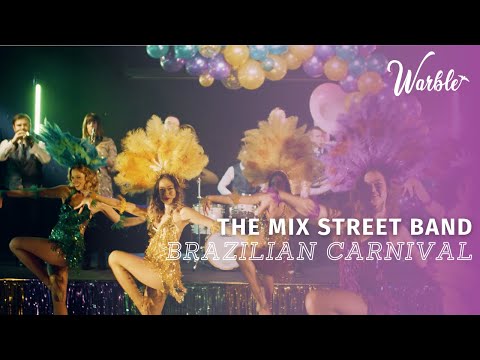 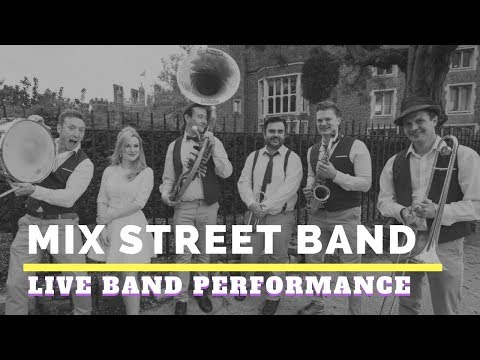 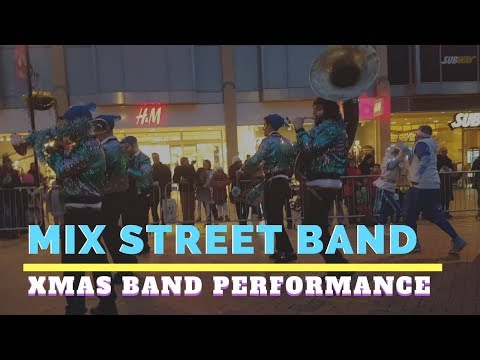 Bringing together musicians with a wealth of experience from a wide range of genres, Mix Street Band is cooking on gas, and their sole mission is to entertain!

Mix Street Band is a refreshing alternative to the traditional party band, and will add a unique touch to your event. In addition to the modern repertoire, this versatile ensemble can also perform traditional New Orleans instrumental music for a lighter situation. 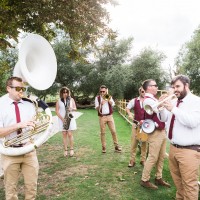 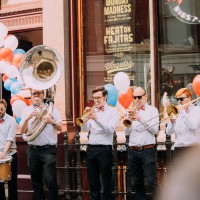 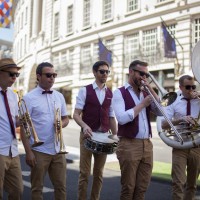 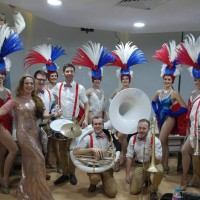 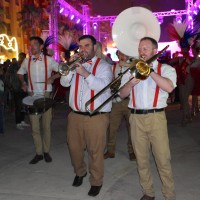 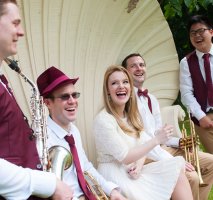 Mix Street Band were sensational. Their high levels of energy and outstanding musicality created the perfect party atmosphere. Thank you so much!

For bookings outside of the UK, a PA and a drum kit must be provided, and the fee does not include travel and accomodation.

15
London
A toe tapping, jitterbug inducing female fronted swing band that will take you straight back to the vintage era.
From

1
London
Crystal Collective are a contemporary fusion function band from London, fusing jazz and funk with contemporary music and re-arranging songs in their unique style
From

1
London
Ladies and Gentlemen - It’s time to get dolled up and introduce the latest guys in town… The Boardwalk Boys!
From

5
London
Belle & The Boys are a talented roaming acoustic act with the WOW factor for any event.
From

9
London
BrassPhonics is an exciting brass group made up of some of the finest brass players in the country playing with verve and energy!
From