Flash have been performing for the past 15 years and have been lucky enough to play at some of the world’s most prestigious venues. 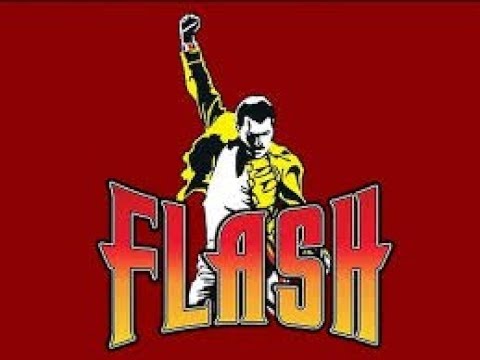 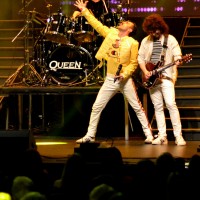 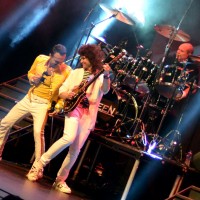 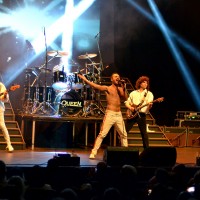 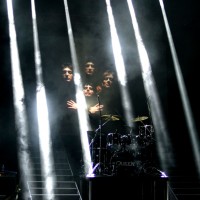 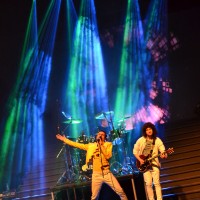 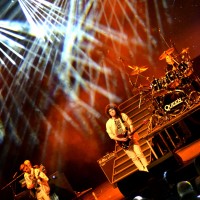 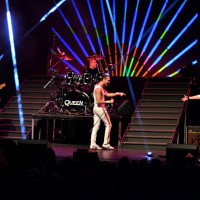 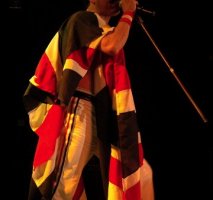 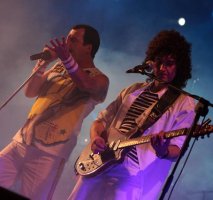 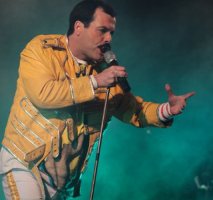 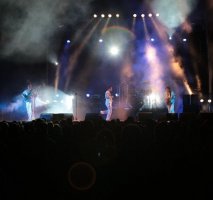 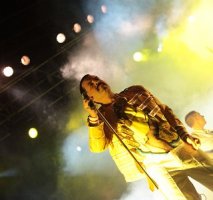 Flash have been performing concerts all over Europe and the Far East for the past 15 years. They were also a hand-picked tribute band chosen by the BBC to perform live to a primetime television audience of millions.

Flash have also been privileged to have worked for some of the World’s leading brands, including: Hard Rock Café, Chevron Texaco, Mercedes Benz, Visa and are still the only Queen band used by Harley Davidson Europe.

Freddie Mercury and Queen have made a lasting impression on the world of music, leaving behind a timeless legacy of songs that even future generations will enjoy, with the worldwide success of ‘We Will Rock You – The Musical’ and the Hollywood movie.

Flash bringing their unique authentic show to a whole new audience, letting people witness what made Queen so special, re-creating the flamboyant, electrifying stage show with the ever commanding / captivating performance of the world’s greatest Freddie Mercury impersonator, Scott Maley.

Featuring All Of Queen's Biggest Hits

I got the fright of my life when I saw Freddie, backstage, he looked just like the real thing. He went on stage and he gave a blistering performance winding the crowd up song by song.

Q: Does the show have it's own sound and lighting?

Q: How long does it take to set up?

A: We would need a minimum of 4-hours set-up time if we are using our own PA and Lights.

1
Staffordshire
QE2 celebrate the wealth of talent that came together in Queen by recreating, with breath-taking accuracy, the excitement of a LIVE Queen concert.
From

2
Essex
The UK Bee Gees are the most realistic tribute to the Bee Gees that you will ever see - or hear!
From

Madness Tribute - One Step Behind

4
Berkshire
One Step Behind is the UK's Premier and longest surviving Madness tribute band.
From