Paul was the winner of ITV's "Stars in Their Eyes" and the UK's No. 1 tribute and sound-alike to Ronan Keating. 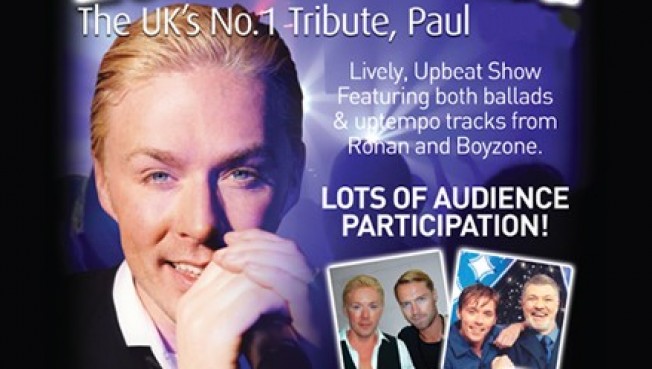 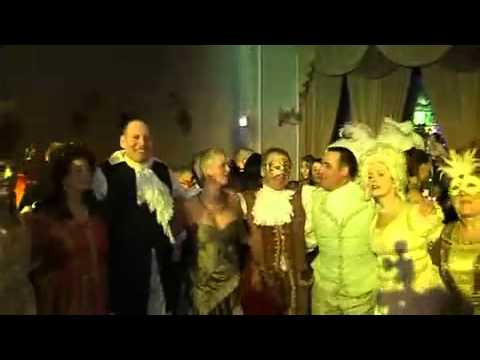 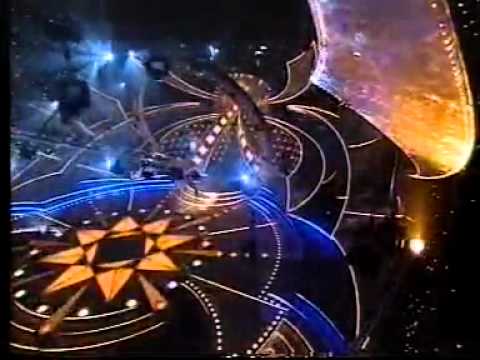 Paul’s talent was first showcased on the ITV show 'Stars In Their Eyes' in 2000, when he appeared twice on the show; firstly in May 2000 as part of the normal heats and then again in December 2000, when he was invited back by Granada TV to appear on the Christmas Special, on which he was announced the show winner on Christmas Day.

Paul has honed and perfected his show for many years. He doesn’t simply stand and entertain his audiences... he brings them to their feet, interacting with them between every song and actually getting them up on stage to be involved. This interaction coupled with Paul’s singing abilities is what sets his show apart from all the rest.

Following the release of Ronan’s albums “Winter Songs” and the No.1 “Songs for My Mother”, coupled with the Boyzone's Greatest Hits album, “Back Again... No Matter What”, demand for Paul’s show has further enhanced nationwide.

Back in January 2009, Paul received a prank phone call from Ronan Keating himself, along with late fellow band member, Stephen Gately... who both called Paul live during a radio interview pretending to be a better Ronan Keating tribute than Paul and they had a sing off live on the radio. 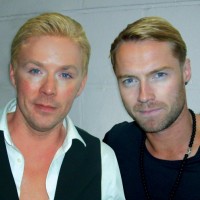 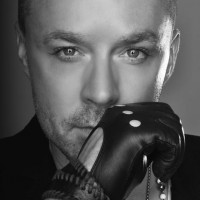 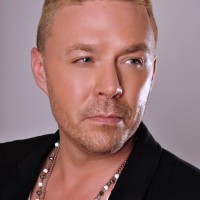 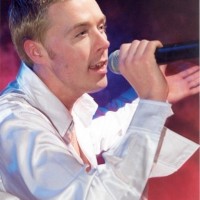 Paul was great as Ronan.

Paul was a fabulous choice for my friend's surprise 50th party! He really did get everyone involved in his performance and was a great a Ronan and Boyzone tribute.

Paul is an all round entertainer with lots of audience participation, you will surely have a fun experience!

4
Cambridgeshire
The UK's first and foremost Olly Murs tribute act! He has the mannerisms, the voice and all the moves.
From

Take That - Simply Take That

6
West Yorkshire
Don't get stumped by booking cheap imitations. What you see with Simply Take That is what you get!
From