The Casters are an exciting and dynamic 4-piece function band from Maidstone in Kent. 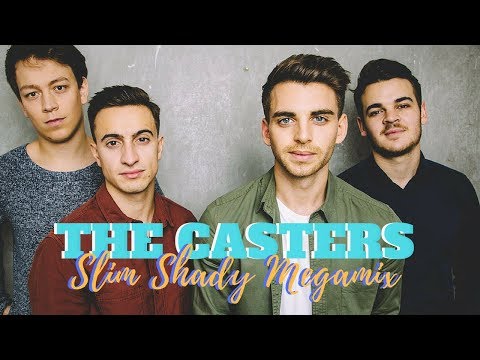 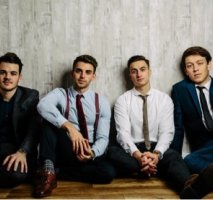 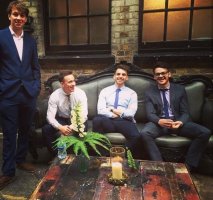 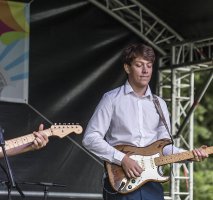 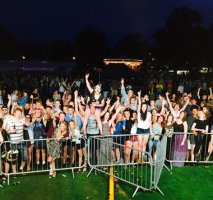 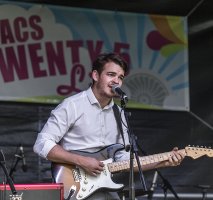 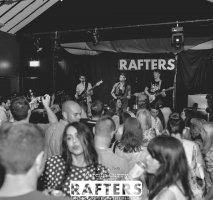 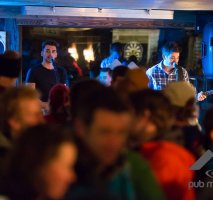 Though young, The Casters have a mature, distinctive sound. The band featured in an episode of the Channel 4 documentary 'Amish: Worlds Squarest Teenagers’ back in 2008 and in 2011 they filmed for a Sony advert at O2 Brixton Academy. More recently the band jetted back to Switzerland where they played a personal party for Sir Richard Branson and the Virgin team.

The Casters have wowed audiences in England and also across Europe after their tour in 2013. They’ve played many prestigious venues including the infamous Cavern Club, Brixton Academy and continue to have residencies in the Swiss and French Alps. They have also performed at festivals such as Togfest and Lounge on the Farm alongside Toots and the Maytals, Martha Reeves and the Vandellas. They've also headlined the Local and Live Festival in Tunbridge Wells, seeing crowds of up to 3,000 people. The Casters have been interviewed on the radio, and had their music played both on KMFM and BBC Radio Kent.

Marcel's surprise 50th Birthday Party on Saturday night at Frankie's Farmshop, Staplehurst, Kent was a fabulous evening! Once The Casters started playing my nephew Stefan Metselaar left where he was sitting to see what was happening as he thought there was a DJ in the building. He had travelled from The Netherlands for this party and he could not believe his ears…The Casters are awesome and everyone needs to hear them play!

Ready to book
The Casters?

What makes the Casters different to every other 'Party' band?
They pride themselves on not only their professionalism around the show, but their vast range of genres from Swing/Rock and roll to Reggae and Ska.  They don’t like to think of themselves as a bog standard 'Party' band but explore all corners of every genre to find the songs that everyone knows and loves, but no other bands play!

Do you offer a DJ service?
Yes we do! At a cost much cheaper than it would be to hire a DJ separately, just ask for a quote and we do the rest!

How much time do you need to set up?
We need a minimum of 1 hour to set up before we play

Do you bring all the equipment needed (including lights)?
We do indeed! We have a top of the range PA system along enough lighting to light the band and the dance floor

Do you learn first dances?
Unfortunately, we decide not to as the song may not be right for the band.

250
East Sussex
The Hype: Will Brings Your Party To Life. Book Now For An Unforgettable Experience!
From

278
Sussex
Have the MP3s at your wedding before they're playing at Glastonbury and it's too late!
From

560
Bath
The Indie Killers are the UK’s original, most popular and in demand wedding band. They specialise in high energy performances for a killer night!
From

246
Sussex
With their upbeat and energetic performances, Anthem have crafted a perfect live show filled with all the songs you want to hear!
From