Why not book this Tom Jones tribute to appear at your next event and give your guests and friends a night to remember?! 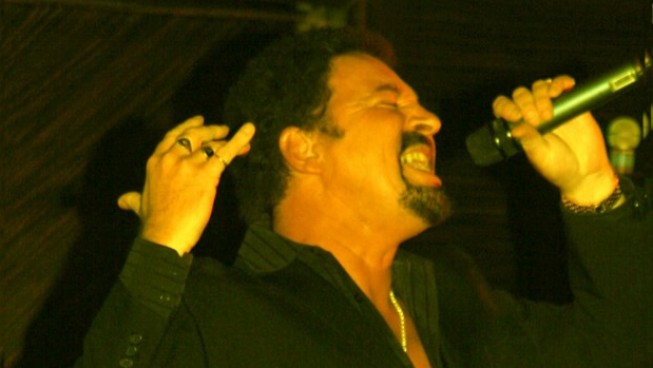 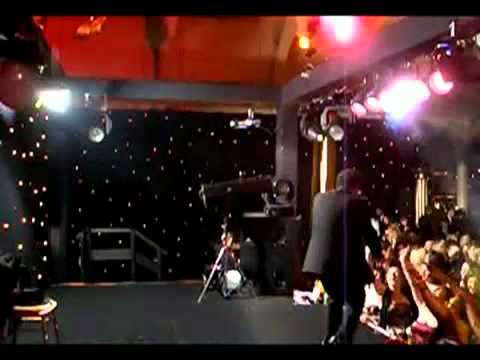 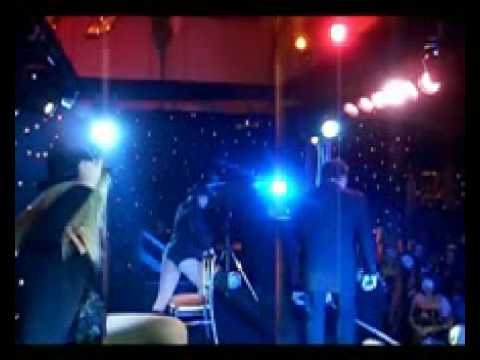 John is available for both lookalike and soundalike work and bears an uncanny resemblance to the real Tom Jones in both visual appearance and sound, which is why John was picked to perform on Granada TV 's famous 'Stars In Their Eyes' UK tour. Plus, John has also worked on many film and TV Commercials to date.

John will always oblige in having his photos taken with the audience after the show. An experience that no other Tom Tribute will encounter as there are no other real Lookalikes. John is very often mistaken for the real deal and the public are convinced that Tom and John are related.

From the 60s classics to reload and todays hits, John Performs them all with perfection. It has been said that it is hard to tell the difference between Sir Tom and John. Not only does he put on the best show in the country, he also lives in Wales, near Tom Jones’ Green Green Grass of Home! John has had many TV appearances, including on BBC, GMTV, S4C, ITV and also SKY, where the show producers were astonished at his incredible resemblance to the real Tom Jones.

John is also very much in demand for TV commercials and Promotional work. He has promoted Selfridges with Elton John and Brad Pitt lookalikes. And he has also been called to do various TV commercials in Finland, Las Vegas and of course the UK. He also starred as Tom Jones for a BBC 1 6 Nations Rugby Commercials 2009 and appeared with Anne Robinson on the tribute artiste special of the Weakest Link 2011.

Please Note: Because John is the Ultimate Tribute to Tom Jones and looks uncannily like the man himself he does not provide background music through his PA before, between or after sets so as to keep the element of surprise for your guests. 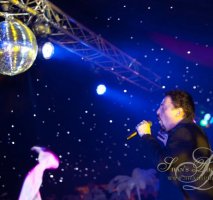 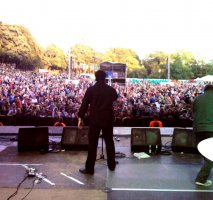 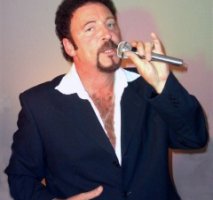 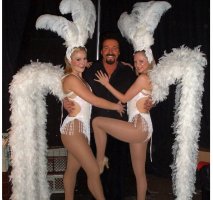 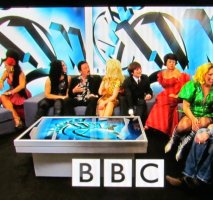 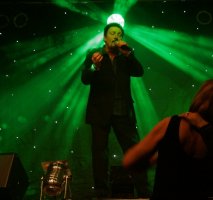 John you are by far the best Tom Jones tribute ever. Everyone had a fantastic time here and wish you and your family all the best for the New Year. You are the Rolls Royce of tribute entertainment and the best Look-alike that we have ever witnessed.

13
Lancashire
For the nearest thing to the genuine article, Nearly Diamond captures the passion and class of the man himself.
From

2
Merseyside
Hire Tony at a fraction of the cost of booking the man himself! But you may actually believe you're in the presence of the legend that is Sir Tom Jones...
From