Hire Tony at a fraction of the cost of booking the man himself! But you may actually believe you're in the presence of the legend that is Sir Tom Jones... 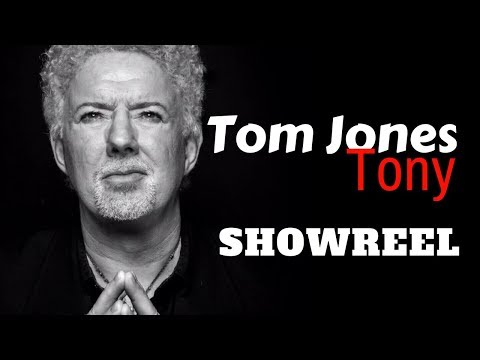 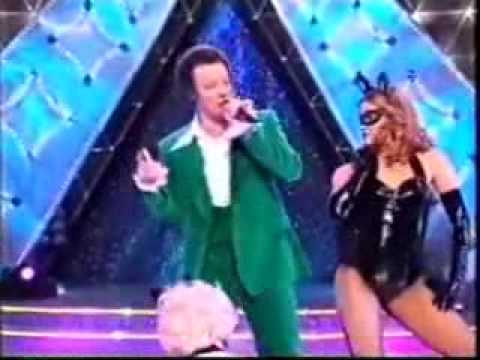 It all started back in 2002 when Tony appeared on ITV's cult tv series "Stars in their Eyes" with Mathew Kelly. It was all go from then on with countless appearances in West End theatres such as Her Majesties in Haymarket London.

Shortly afterwards followed a summer season tour with the "Stars Live" team in conjunction with Granada calling at Butlins! This was followed by engaging P&O's beautiful cruise ship Oceana with the Stars from the 80's tour! Next, Miss UK televised by Sky TV.

Tony's tribute show to his hero Sir Tom Jones is always met with rave reviews and so he is constantly rebooked again and again to countless venues each year. Recently, Tony performed at West Midlands Safari Park and Stourport Carnival, both massive open air festivals!

Tony's show ranges from 45 to 60 minutes of "Tiger Tom the Twisting Vocalist" classics. His shows capture the incredible presence and total power of his idol's "Larynx of Steel" voice, his moves hypnotizing his audience in true Tom Jones style! Tony can often be found touring his show throughout the UK in Village and Hilton hotels alike. 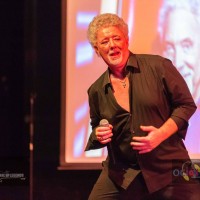 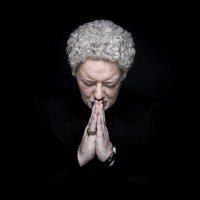 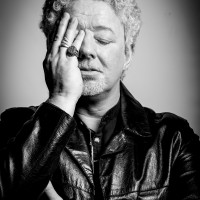 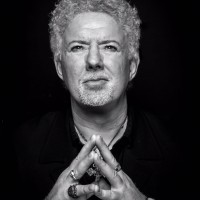 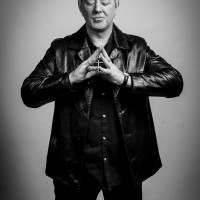 Tony was fantastic - Thank you!!!

Thank you Tony for making our wedding celebration complete-we were so glad that you could come and entertain us - the voice the moves amazing - thank you once again!

9
Worcestershire
Steve M has been one of the very first UK tribute acts to encapsulate the persona of Michael Bublé in his sets.
From

4
London
With his fantastic power and vocal range, Darren brings the house down with his tribute to the king of rock and roll!
From

13
Lancashire
For the nearest thing to the genuine article, Nearly Diamond captures the passion and class of the man himself.
From

1
Denbigh
Why not book this Tom Jones tribute to appear at your next event and give your guests and friends a night to remember?!
From