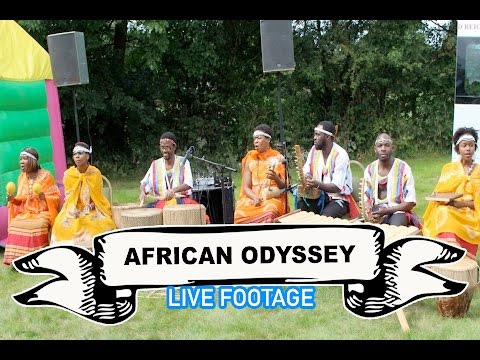 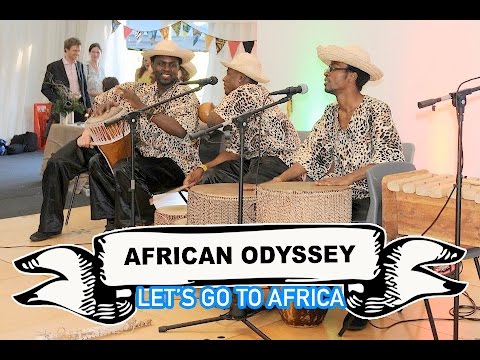 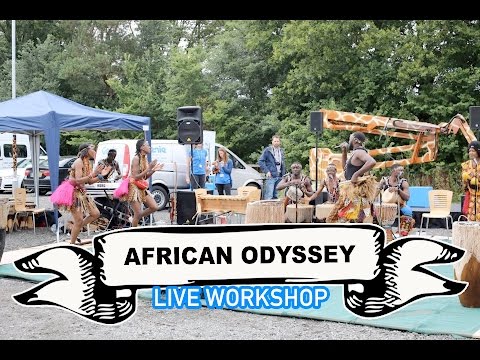 Celebrate and have fun in African style. African Odyssey focuses on promoting and performing African Arts through Music, Drumming & Dance with the ideas of contemporary and traditional mythology. With a diverse group which involves both young and adult performers all around the UK, they facilitate workshops and training and also operate a band for hire at all types of events.

The band's music, energetic dancing and colourful costumes will get both young and old dancing and clapping to a fusion of African rhythms, soca, khalimba, lingala, soukous, zomba and the occasional drummer or storytelling act. All acts are exclusively delivered in African languages. African Odyssey aim to entertain your event in style.

African Odyssey come as a 6 piece as standard, but have many packages and options available to make your event special. 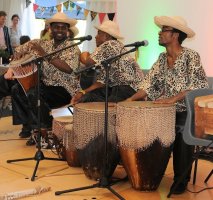 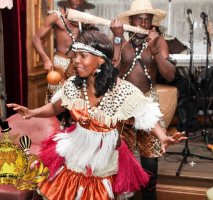 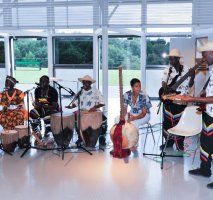 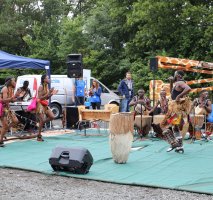 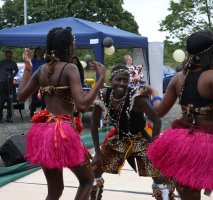 Now that I have had chance to catch my breath and recover from launch day, I just wanted to send you and your team a note of thanks and appreciation for adding some fantastic music, glamour, humour, fun and African spirit to our launch day. Many people have commented to me about how great the day went and how you and your team made the day really special, so a big thank you and please pass on the message to the rest of your team.

I have a special request. Can you do it?
The band are always happy to perform special requests from clients whenever possible so we encourage you to inform us, however this is not always possible because it may require more performers or other equipment we may not have.

What should I expect?
Band standard set is 2 x 45mins with preferably a break in between. African Odyssey specialise in entertainment especially for African Themed Events like Weddings, Balls, and Birthday Parties etc.

9
London
Steel Drum Fiesta is a fully professional Caribbean steel band comprised of some of the finest steel pan players in the UK.
From

12
London
The Brixton Barndance are an acoustic trio of musicians playing pop songs with a bluegrass sound.
From

27
London
The Burrito Boys are a wandering Mariachi trio, performing rock 'n' pop classics from 60s to current, all in a Mexican Mariachi style!
From

3
Sussex
If you want a fanfare or a finale, The Big Bang! is the perfect opening or closing act!
From