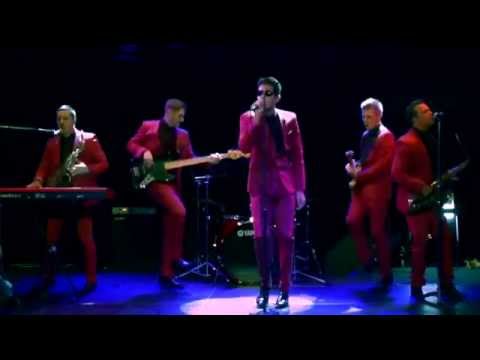 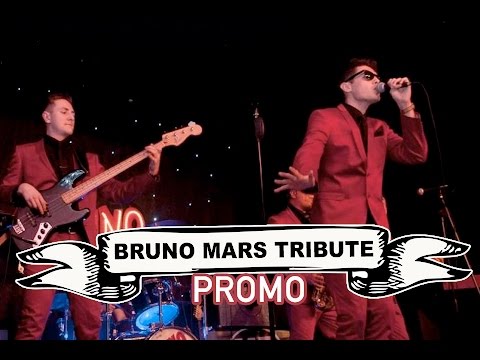 Brandon Mars has been performing since the age of 9. He started his singing career with the Birmingham Symphony Orchestra singing at the Symphony Hall. He is an accomplished musician playing Keyboards, Alto Saxophone, Guitar & Drums and has gained invaluable experience performing with other tributes/bands such as: The James Brown Experience, The Blue Brothers (Black Rhino Band) and currently the Marks Brothers, touring across the UK in numerous theatres & prestigious venues.

Brandon has has been influenced by all time greats like Michael Jackson, Stevie Wonder, James Brown, to current icons like Justin Timberlake & of course Bruno Mars. Brandon & Bruno have a lot in common apart from those boyish good looks; they are great singers, songwriters & superb showmen, making this the most natural transition for Brandon to take.

The Bruno Mars Tribute show is backed by the fantastic MB’s band, which sets this show in a whole new league of entertainment, not only a mix of the best of Bruno Mars but also, a blend of the greatest Soul & Funk delivering a taste of old skool classics right up to the present day tunes! 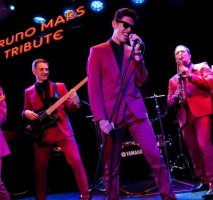 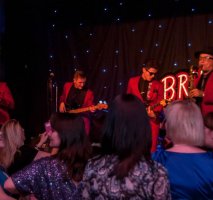 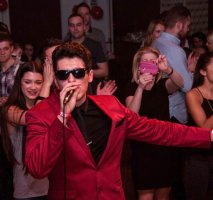 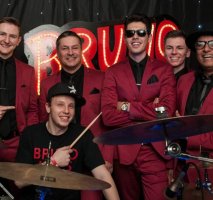 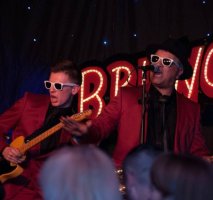 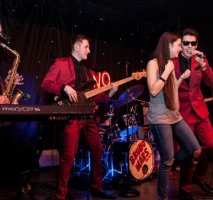 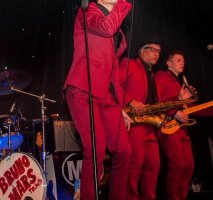 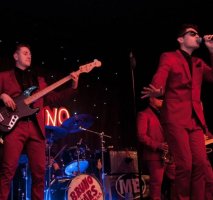 Robbie was fantastic and gave 2 show stopping, first rate performances. He involved everyone and paid me (the birthday girl) a lot of attention as well as other guests. Brilliant.

3
London
The UK's No. 1 tribute to Katy Perry - Stunning vocals, replica costumes, amazing choreography and an incredible stage presence!
From

4
Cambridgeshire
The UK's first and foremost Olly Murs tribute act! He has the mannerisms, the voice and all the moves.
From

2
Birmingham
This Ariana Grande tribute act delivers all the modern icon's biggest hits for a fun and family friendly live show.
From

1
Birmingham
If old-school R'n'B is what you are looking for, look no further!
From