If old-school R'n'B is what you are looking for, look no further! 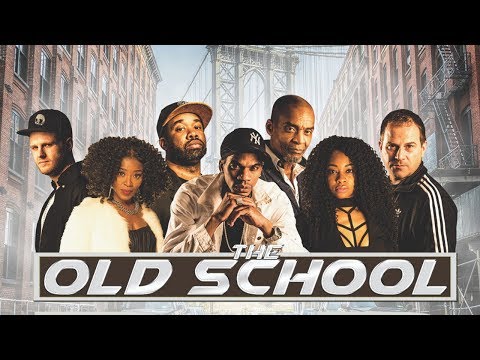 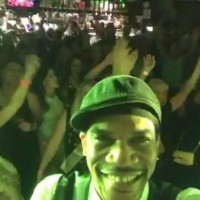 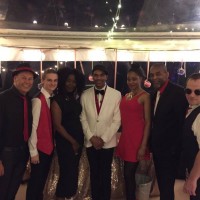 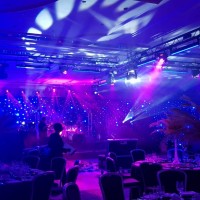 The Old School is a 6 or 7 piece tribute band born out of appreciation for the classic R'n'B soundtrack of the 90s. They are the only 90s R'n'B tribute show in the UK. You may find watered-down versions of R'n'B acts, but The Old School are the go-to band when you need the WOW factor at your event and those songs that your average party band just do not perform. Performing songs by Next, Faith Evans, Boyz II Men and many more - all delivered in a breathtaking two-hour show that fills dance floors from the first note!

By The Old School - R'n'B Tribute

AMAZING! We had a joint party and both love R'n'B, so when we found The Old School, we knew we had to have them! On the night, they didn't disappoint playing banger after banger... they even learnt a song for us. Worth every penny.

Do you provide music in between sets?
Yes, this can also be a bespoke set list chosen by you if the band are given sufficient time to do so.

Do you have full Public Liability cover?
Yes, Certificates are available on request.

Is your equipment Portable appliance tested?
Yes, Certificates are available on request.

Can the band perform the first wedding dance?
Yes, of course. The band must be notified prior to booking. For songs where extra rehearsals and music purchases are required, this may incur a fee.

How long do you require to set up?
Normally from arrival, the band can be set up and soundchecked in 1 hour 15 minutes. The band then require 15 minutes to change in to stage attire.

3
Cambridgeshire
Head back on a party ride back to the 90's and the biggest chart hits with 9TeezBeatz!
From

1
Manchester
Taking you back to the nostalgic 90's, 90's Mania! perform a high energy set with the biggest hits of the decade.
From

2
Birmingham
The live 90s band bringing back the rave! Hands in the air!
From