Jed Stone is in constant demand for comedian bookings and after-dinner speaker events, as well as presenting and hosting. 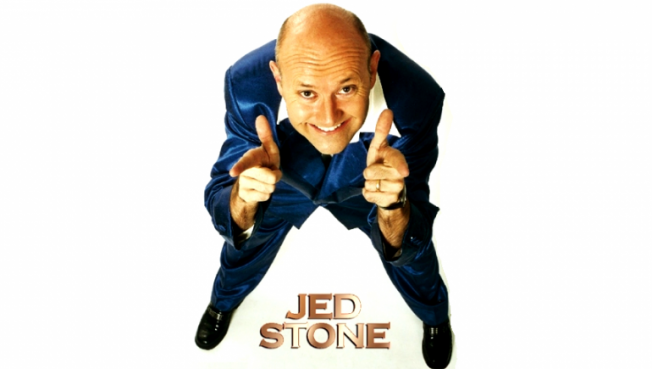 Jed has appeared many times on TV and Radio, including Sky TV’s 'The New Comedians', Central TV’s 'Joker in the Pack' with Marti Caine, 'Pot of Gold' with Des O’Connor, 'My Kind of People' with Michael Barrymore, 'Sky Sports' and even 'Match of the Day'! Jed also has many credits on BBC Radio Merseyside and BBC Radio Lancashire.

Jed's energy and enthusiasm combined with lightning quick ad-libs and topical bang up to date material ensure that every function is always a huge success, and make him one of the most sought after comedians in the country.

Jed is unique in that he can turn his hand to anything in comedy; this led to him appearing at The Labour Party Conference in Blackpool 2002 with Tony Blair and Bill Clinton in attendance. He can personalize his material especially for the client, which is why he hired regularly by some of the UK’s biggest blue chip corporate companies including The Royal Bank Of Scotland, BT and Volvo Trucks UK, to name but a few. 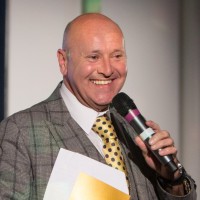 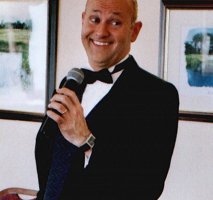 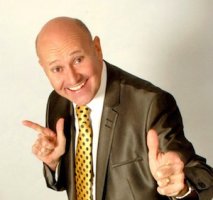 Thank you for organising Jed he was absolutely perfect. He took hold of the night and ran it as the professional he is!! My guests all commented on how brilliant and so funny he was!!!

20
East Sussex
Drew Cameron is an award winning, stand up comedy impressionist who was a finalist on Britains Got Talent
From

1
Durham
Josh has developed a name for himself with his great brand of joke-heavy comedy, mixed with musical songs.
From

1
UK Wide
Jonny's feel-good brand of musical comedy has seen him rise to be one of the most sought-after headline acts on the UK circuit.
From