Jonny's feel-good brand of musical comedy has seen him rise to be one of the most sought-after headline acts on the UK circuit. 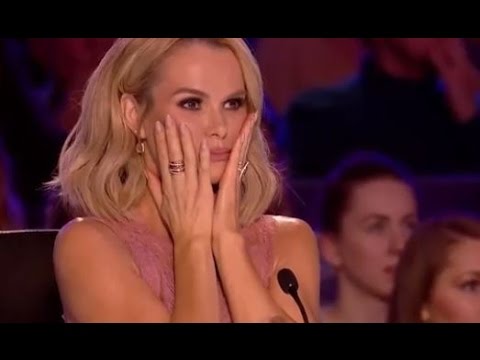 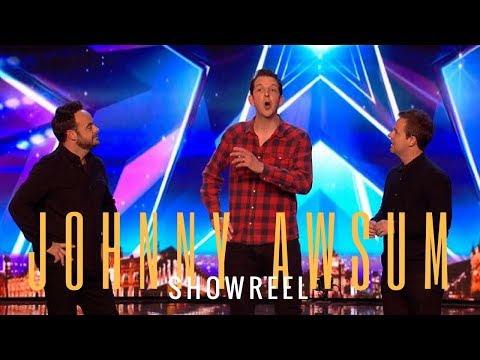 Jonny's set has captivated audiences at every kind of venue and event, playing to our Armed Troops abroad, nationwide theatres as part of the Paul Hollywood Tour, and in 2016 supported Jason Manford on his 'Best Of' UK Tour.

Jonny was a huge hit on the UK’s biggest television talent competition ‘Britain’s Got Talent’, after roping in Ant and Dec for his musical extravaganza audition. He was chosen to proceed to the Semi Finals, which saw an incredible performance with David Walliams. Jonny loved the whole experience, and his profile received a well earned boost.

As comfortable in a conference hall as he is in an intimate setting, Jonny is a comedic whirlwind, the gag slinging guitar hero - audience members don’t just leave entertained, they leave as fans.

From Cbeebies to Harley Davidson Jonny has proven a corporate smash for a wide range of clients. Ahead of his performance, he researches each event and client to ensure his act is tailor-made to be a hit, and if required, he can even write a bespoke song all about your company and team. With experience of warming audiences up at some of the biggest shows going, including Big Brother, Jonny has developed a winning style. Whether you would like Jonny to bring his brand of comedy to your corporate event or present an awards evening, Jonny can fit seamlessly into any kind of corporate event.

Jonny is one of very few comedians to have a set especially for weddings and has a perfectly tailored set which is both engaging and hilarious. He can write a song specificaly for the day to give that truly bespoke exprience that your guests will not have seen before! 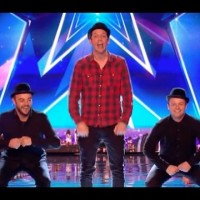 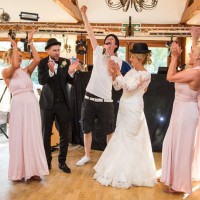 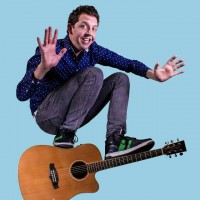 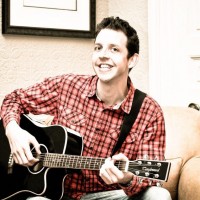 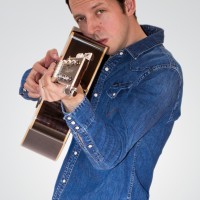 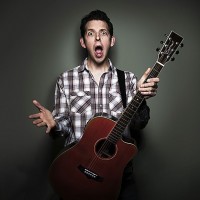 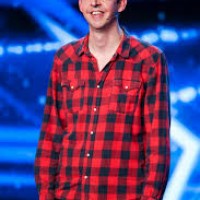 Performances can be tailored dependent on the event.

The guests loved him; he provided us with a personal song, with anecdotes about our families which went down a storm... such a nice guy, you feel you’ve known him forever and his observational humor along with great music make him one of the best comedians in the country. This is definitely echoed by the fact that two couples at our wedding have booked him for theirs!

What will I need to provide?
Adequate lighting with a microphone and stand and one of the following options for his guitar:

Jonny will also need to be able to play an iPod or a CD through the PA.

Is it Child Friendly?
If there are going to be children at the event, it would be great if they could be taken out of the room just whilst Jonny is on. Not only does this mean that all guests can enjoy the show and Jonny’s material is in no way explicit, but some of it may not be suitable for tiny ears and Jonny would never wish to offend anyone.

When is best to have Jonny perform at my wedding?
The slot that works best is just after the speeches. But whatever you decide please avoid stage time clashing with any food being served or eaten – people can’t laugh when they are eating or queuing up for a buffet in the next room!

1
Cambridgeshire
Matt Stellingwerf is a fast-rising star on the international comedy scene.
From

21
East Sussex
Drew Cameron is an award winning, stand up comedy impressionist who was a finalist on Britains Got Talent
From

1
Lancashire
Jed Stone is in constant demand for comedian bookings and after-dinner speaker events, as well as presenting and hosting.
From

17
Essex
Surprise your guests with The Silly Waiter! A unique act that has been impressing and keeping guests laughing for the last 25 years all over the world.
From