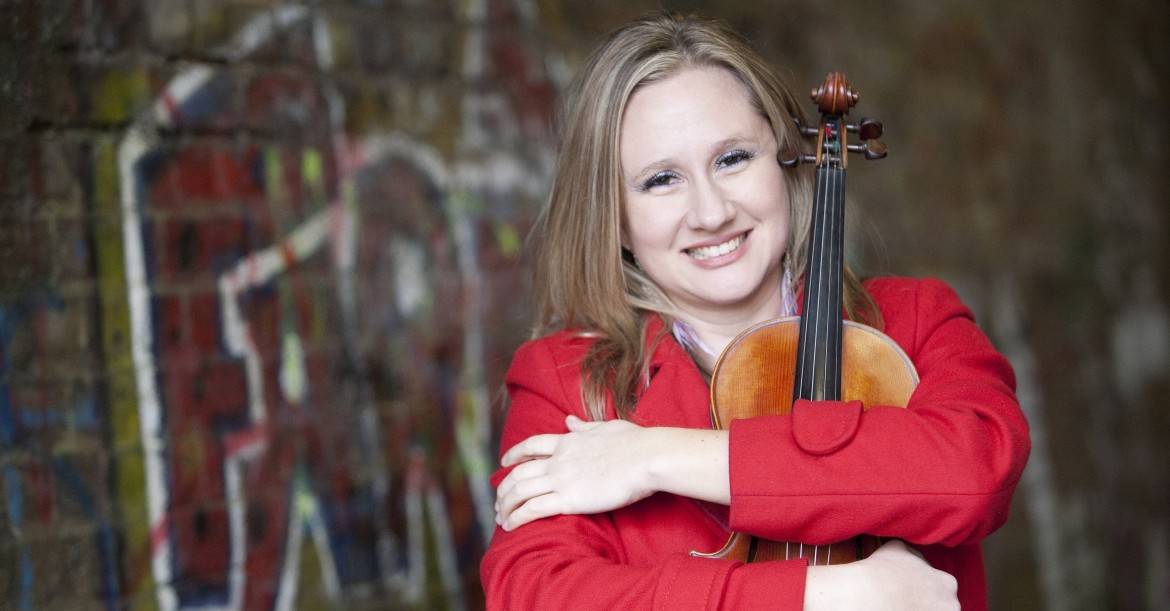 Joanne provides beautiful solo violin music for events. She will tailor her programme to suit your requirements and will add a touch of magic to any special occasion.

Joanne has recorded the music for many films, including Lord of the Rings and Die Another Day, James Bond. Joanne wrote and performed the string parts for the Soul Stage at London's Vintage Festival. 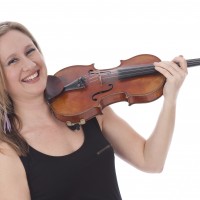 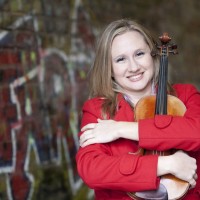 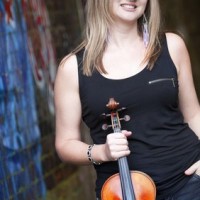 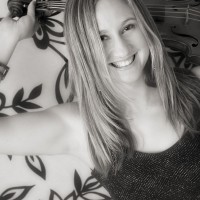 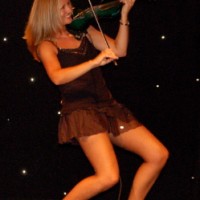 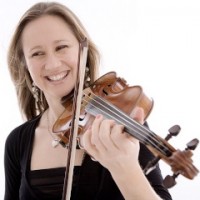 Joanne played beautifully with a mixed repertoire, entertaining our guests of all ages. We would have no hesitation in recommending her.

Joanne played the perfect selection of music for my big day. The solo violin was perfect for our tiny ceremony room and added a real touch of class. The pop songs during the drinks were fantastic. Everyone agreed the music was really great. Thank you!

Beautifully played music, added tremendously to our experience of the day... Jo was excellent throughout.

What does the quote include?
Your quote includes travel, PA for sound and performance for the requested time.

Can you learn a request?
Yes, although this may incur a small fee to purchase backing music and time to rehearse the violin notation.

What do I need to provide?
I will need a standard 13a Socket and small side-table for my amp, and enough room for a chair and music stand.

Can we book Joanne to play outside?
When planning an outdoor event, please bear in mind that I would need to be under complete cover in order to protect the instrument and electrical items.

17
West Sussex
From classical, Spanish and instrumental solo guitar to a large acoustic and vocal repertoire, Tom can provide the right music for any occasion.
From

4
Kent
The enchanting sound of the Celtic harp combined with the instrument's visual beauty enhances any event, creating the perfect atmosphere for weddings.
From

1
Buckinghamshire
Simon is a highly versatile musician who can play any tune - you pick the music!
From

4
Surrey
The Gems Duo are a fantastic flute and cello duo perfect for weddings and corporate functions.
From