From rock ballads to classical arias, Lucy delivers with passion, style and class. 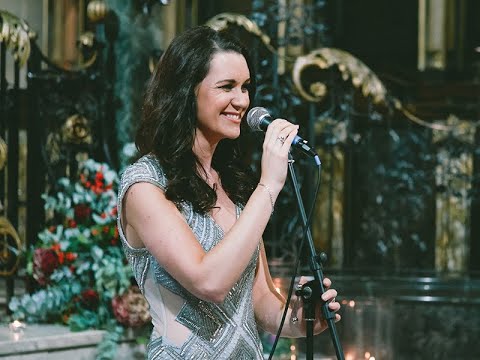 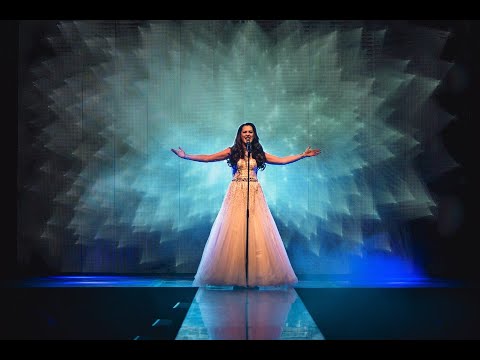 From humble beginnings, Lucy began her career at the age of 15, performing all over the midlands in social clubs. Learning her trade and playing to some of the most critical audiences of her career. At 17 she went on to join a girl band, where she performed with artists such as Steps, Atomic Kitten, A1 and many of your other favourite artists of the 90s. Although she loved the pop scene, she wanted to be involved in writing songs, so after this she co-founded a powerful, original rock band that went on to receive a record deal and scored four stars in Kerrang magazine. After endless touring, she decided it was time to get a proper job, she left dreams of stardom behind her and went to work in the theatre.

She played the role of Annette in Saturday night fever as well as performing in the Andrew Lloyd Webbers, Masquerade. She worked on a couple of high end cruise liners where she sang in some incredible shows and got to travel the world.

Wanting to get creative again, she met a like-minded lady with a passion for classical music. They put an album together, with tracks from that album reaching number 1 in the classical charts in the UK. The duet went on to perform internationally at events and galas and are still performing together today.

Recently, Lucy has been booked as a soloist to perform for Royalty, the prime minister of England and has spent several months in Germany performing in a stunning gala. However, she also loves being at home and using her art to bring music to weddings and events.

She can perform at wedding ceremonies, drinks receptions, during meals and even into the evening, with upbeat party sets. She can perform as a soloist, as part of a duet, with a string quartet or a combination of them all. With repertoire to suit most, she will tailor her performances and set lists to you. 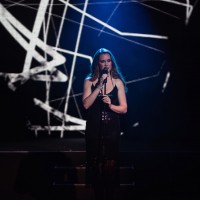 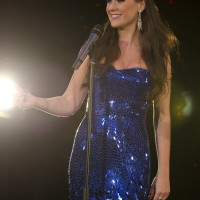 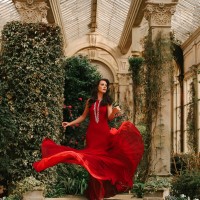 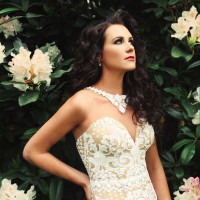 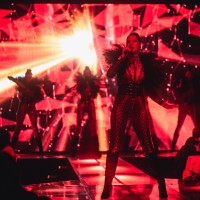 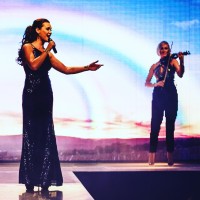 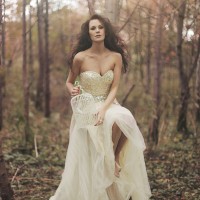 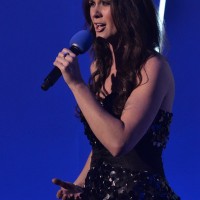 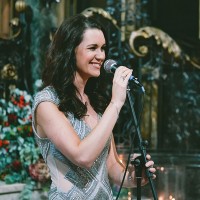 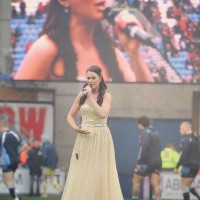 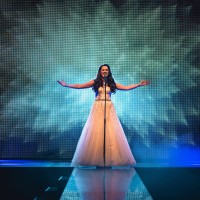 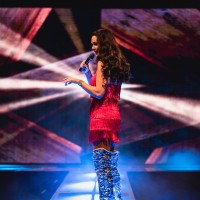 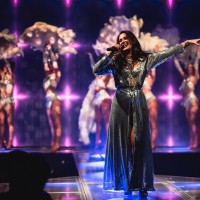 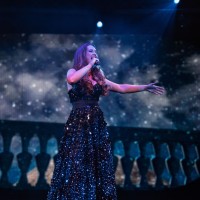 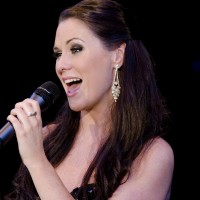 We were really impressed with Lucy's talent and her ability to sing a wide repertoire from rock to pop to classical. We were so excited by Lucy's performances and she received standing ovations each night.

How long to do you perform for?
Lucy can tailor her sets to suit your event. Anything up to 90 minutes performing within a 4 hour period

Will you learn songs on request?
Absolutely, as long as the song is available and suitable for the female voice. Lucy will learn 2 songs for free anything over that will incur a small fee.

Can you be booked with a musician?
Lucy can be booked to perform with a string quartet, guitarist or pianist.

Do you have a PA system?
Lucy is a fully self contained performer with PA system for rooms up to 150.

Are you insured?
PAT and PLI compliant with certificates available for venues.

4
Cambridgeshire
Gemma Louise is a versatile singer and entertainer, who captivates all audiences with her stunning 4-octave singing voice.
From