A renowned musician and vocalist with a flair for infusing familiar swing, Rat Pack and big band music with a fresh, original style. 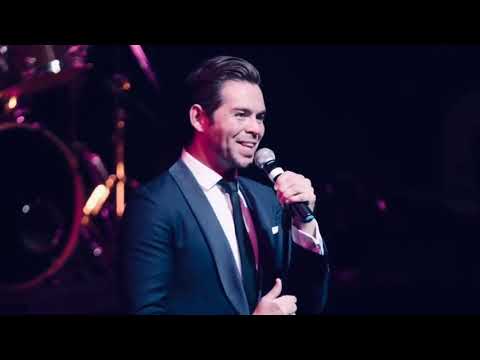 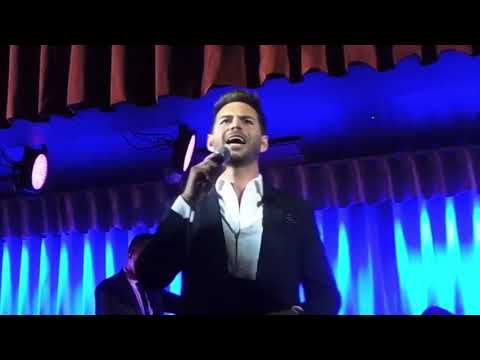 Offering a solo vocal experience to suit any event or function, performing songs from likes of Sinatra, Dean Martin, Bobby Darin and Michael Buble, to Jamie Cullum, Harry Connick Jr. and the rest, Martin boasts an impressive catalogue of tracks to fit any occasion.

Considered one of the finest vocalists in both the UK and Ireland, Martin John McCafferty is 1/4 of the Top Ten Album selling swing group 'Jack Pack'.

Endorsed by Royalty, performing at events for both HRH Prince Charles and Prince Philip at St James's Palace, and by celebrities such as Simon Cowell, Graham Norton, and Liz Hurely, he is a performer of the highest calibre.

Having performed live on stage to audiences as large as 50,000, and television audiences of over 8 million, appearing on shows such as; Britain’s Got Talent, Strictly Come Dancing, The X Factor and Lorraine, in Martin John you are sure to receive a professional, personable and world class performance, tailored and bespoke to your needs.

Born in Derry, into the McCafferty family, one of the most influential musical families in Ireland with links to Bing Crosby and Elvis, there was no doubt that this young man would grow up to become a fantastic musician and performer.

With a unique tone and over 20 years performance experience, representing some of the worlds biggest international brands such as Amazon, Land Rover, British Airways, M&S, Virgin and Bentley, Martin John is no stranger to delivering both on stage and off. Following his success with the band, he hasn't just learned this music, he's lived it and has performed to sold out audiences across the globe, from Asia, America, Latin America, and the Middle East, to Europe and beyond.

Adding charm and sophistication to any event, whether providing an upbeat set to fill the dance floor, or simply a chilled background vibe, Martin's performance is tailored to each individual booking, allowing you to enjoy your night confident in your choice of artist and entertainment. 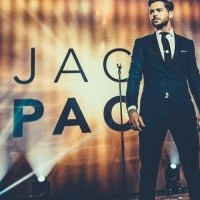 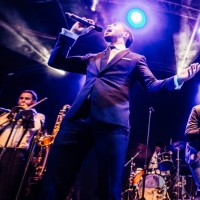 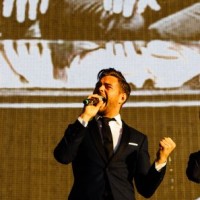 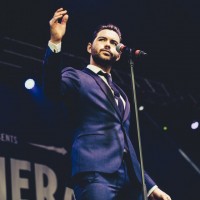 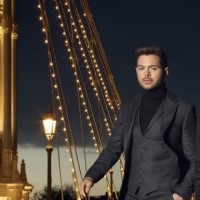 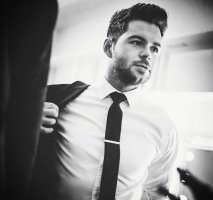 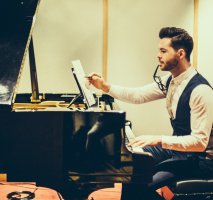 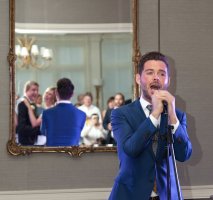 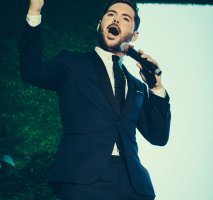 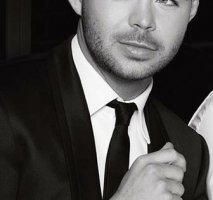 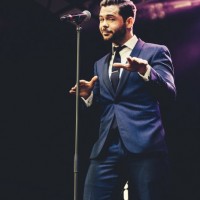 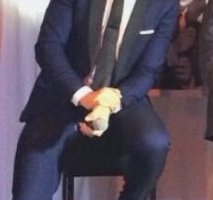 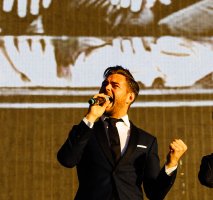 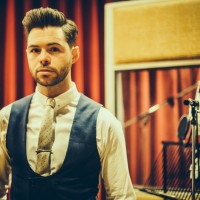 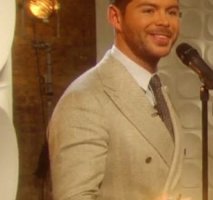 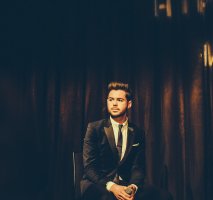 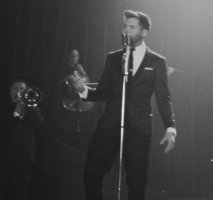 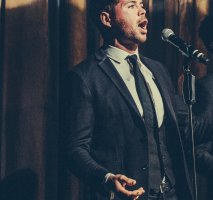 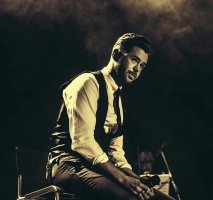 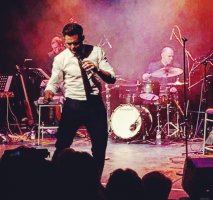 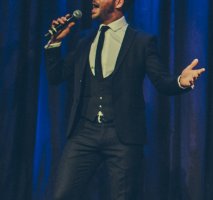 Martin came to our wedding for a 60 min set in Tunbridge Wells and was INCREDIBLE. The feedback we got from guests was phenomenal and from start to finish, Martin and the band had people up dancing and singing - he was an excellent start to our evening reception. I’m so glad we found Martin - super professional, kept us informed and did exactly what we asked of him, he’s excellent value for money and you’ll be blown away by his voice! He arrived early to setup and sound check and even though we overran, he didn’t once complain and was so accommodating. We can’t thank you enough Martin for making our wedding dreams come true. From Frank and Kayleigh.

Martin John was very professional. He went above and beyond to do what we asked of him and at the last minute we asked for a song to be sung that is very special to my father and he delivered. He really got the party started and all of our wedding guests complimented how fantastic he was - he really did add the finishing touches to our wedding What an excellent singer and Martin also looks the part. If anybody was looking for a singer for any events, he’s the man - definitely 5 out of 5.

Absolutely brilliant singer and made our wedding extra special. Martin went down a storm and everyone was up dancing for the whole set! Thank you again for making our wedding special.

Martin sang at our wedding and he definitely did not disappoint. After listening to a couple of his sample tracks, my wife and I decided that booking Martin was a no brainer. He was extremely professional on the day and the 2 sets of 45 minutes that he performed went without problem. His similarity to Frank Sinatra is uncanny.

We've used Martin John throughout our venues in SW London several times now and are yet to be disappointed. Cool, effortless, and a pleasure to work with, this talented young Irish man is going places. He knows how to read the room, and you can trust him to tailor the set as the evening develops. We had tonnes of comments for weeks after about the entertainment, it certainly was a highlight for our guests.

26
London
Andrew leads the vocal harmony swing group 'Jack Pack' who charmed and won the hearts of the British public as finalists on Britain's Got Talent.
From

3
East Sussex
Tom is highly recognised as one of the UK's most exciting Swing/ Jazz and Big Band singers out there.
From

12
East Sussex
A professional singer who trained at Mountview Academy of Theatre Arts, expect an outstanding performance from this young crooner
From