Paul Matthews is a solo guitarist and singer performing 90s Britpop, alongside classic pop and folk from the 60s-80s. 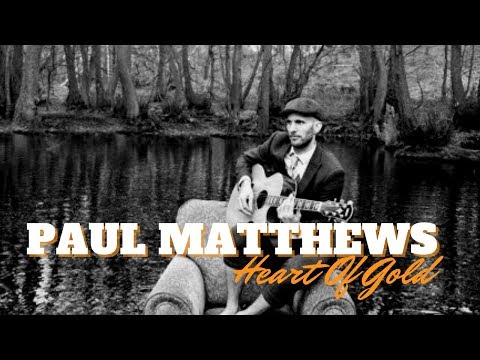 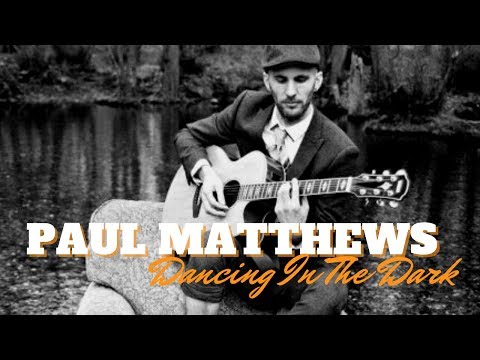 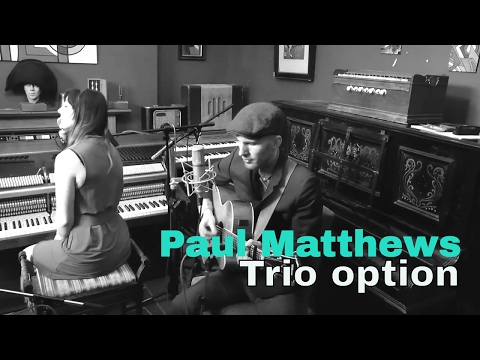 Great set. Perfect music for our tastes. Guests loved him. Communication was clear. Was able to perform outside at our special request. Can't recommend him enough.

Paul Matthews is an in demand solo guitarist and singer who performs a wide variety of acoustic songs from across the decades. He specialises in songs from the 90s Britpop movement, as well as classic pop songs from the 80s, 70s and 60s.

Paul sings with several bands who tour the world with both original music and covers, playing in places like Mumbai, Moscow, Tahiti and all over Europe. Paul has toured with the likes of Simply Red and Lindsey Stirling and has played at many large UK festivals.  His vocal has featured on albums released by Universal in Germany and he also appeared in a film with Michael Caine and Harvey Keitel.  His musical career has been varied and fruitful!

Paul's set is stripped back, all acoustic and authentic, suitable for daytime events. Paul has a chilled out repertoire of classics that will take you back to the time you first heard artists like Damien Rice, Paolo Nutini, Pulp, The Verve, T-Rex, Johnny Cash and many more. 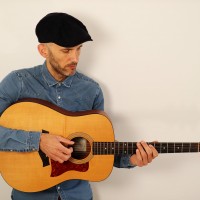 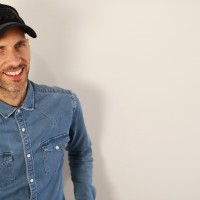 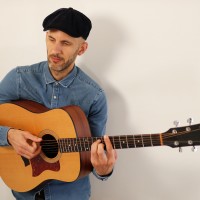 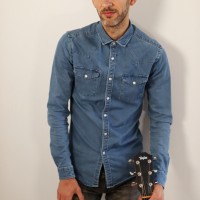 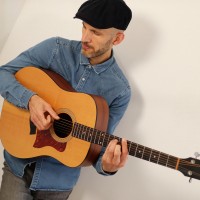 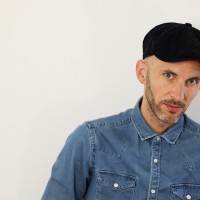 Great set. Perfect music for our tastes. Guests loved him. Communication was clear. Was able to perform outside at our special request. Can't recommend him enough. Just wish we had booked him for the evening entertainment as the evening band didn't really do what we requested. (Please note - the evening band was NOT booked via Warble Entertainment)

Paul Matthews was absolutely fantastic! The music was amazing and he is so talented, everyone at our wedding commented on how brilliant they thought he was! Paul provided entertainment for our guests all afternoon and we would recommend him to anyone that wants a good musician to entertain the crowd!

Booking was easy and Paul was fantastic.

Paul was extremely flexible in the run up to the wedding & took time to learn songs particularly for our wedding. The performance itself was outstanding and fitted in perfectly with the ambience we wanted to create during our evening.

Hi Paul, sorry I didn't get the chance to say bye on Saturday, hope you got to your next call on time. Just wanted to say a big thank you for getting the music just right for the occasion. Abby and Owen had a great day and loved every minute of it. Personally I was bowled over by your rendition of their first dance song (can't remember what it was called) as I actually wasn't that keen on the original version. You lightened up the song and made it a great first dance. Can't thank you enough for that! If we have any other occasions and you are not too famous by then we would definitely book you again. Very best wishes and lots of love, Kerry and Mark (Abby's Mum and Dad)

A nice lad with a unique sound and product. Always difficult to perform ahead of the main act on a Saturday evening but he nailed it.

Fantastic at our wedding! Everyone commented on how talented and friendly Paul was! Would definitely recommend and would consider using his band in the future as well as a solo performance. Thanks Paul!

11
Manchester
Helena Scott is a classic pop vocalist and piano player, available worldwide as a solo or duo act.
From

8
London
The Singer is a soulful pop songstress who accompanies herself on piano and provides you with gorgeous acoustic music.
From

89
Nottinghamshire
Nick is a singer / guitarist who has an amazing gift of being able to connect with any audience, whatever the occasion.
From

88
Shropshire
An upbeat acoustic duo that creates an extremely full sound from just acoustic guitar, violin and percussion!
From