Helena Scott is a classic pop vocalist and piano player, available worldwide as a solo or duo act. 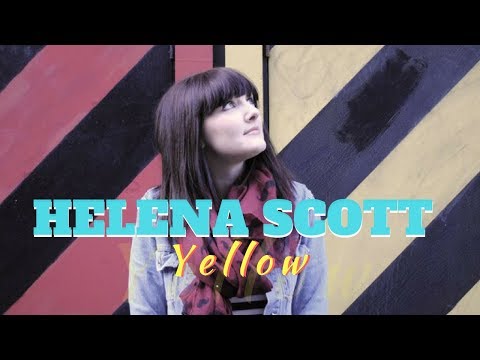 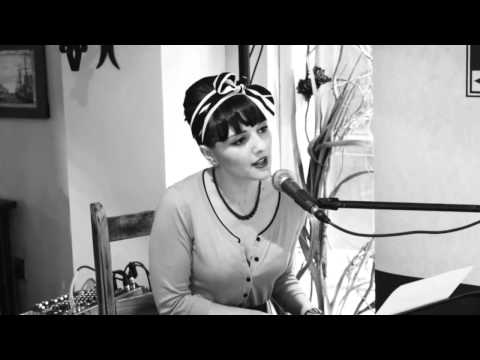 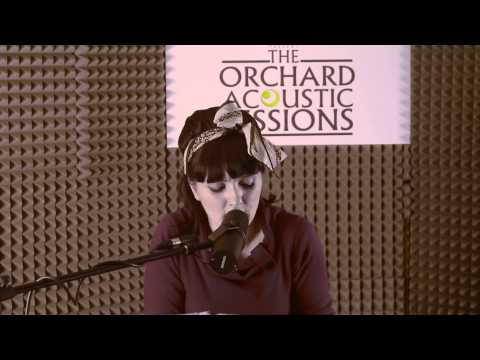 Absolutely brilliant. Lovely lady and an amazing voice. Couldn't have made a better choice.

Helena can either play solo accompanying herself on piano or play as her duo with her husband who also sings and plays guitar. Her repertoire ranges from classic pop from the 1950s to present day. She plays live lounge style versions of more recent chart songs (The Killers, George Ezra, Caro Emerald). The duo focuses on the classic pop songs from the 50s to modern day, with vocal harmony and diverse song choices (from Johnny Cash and June Carter, to Roy Orbison's Pretty Woman, and even the Spice Girls!).

Helena ans Paul are both musicians of the highest calibre and are the perfect backdrop to set an elegant mood at any event. The duo are ideal for ceremonies, drinks receptions and wedding breakfasts. Helena is available for afternoons and weekdays.

Helena has both a warm soft tone for ballads and a gritty soulful voice for more up tempo numbers. Her voice was featured with her band in the star studded 2015 film 'The Youth' by Paolo Sorrentino starring Michael Caine and Harvey Keitel. Their version of 'You Got The Love' has been made the title track of the film and is used in the film's international trailer. The film was released in the UK in January 2016.

Since the release of the film, the band have completed their first album and been on tour around Germany supporting 'Simply Red'. Helen was also featured in the 2005 film 'The KingMaker' and ITV's 'The Royal' in 2006.

Helena is happy to learn song requests for a special event. 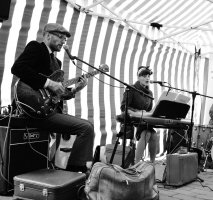 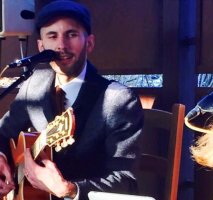 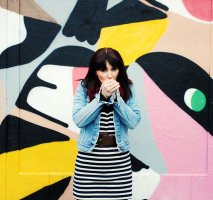 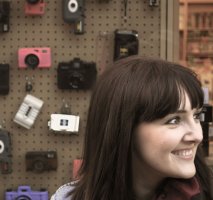 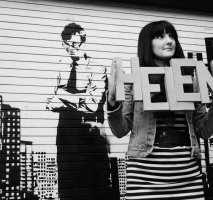 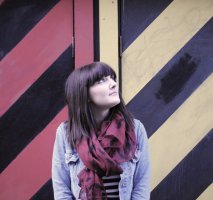 Really great, fantastic feedback from people attending and great to work with.

Helena is a fab vocalist and entertained the people of Maltby, as part of the Town Council's Queen's 90th birthday celebrations, with an array of songs which were enjoyed by all. She has a lovely personality and a great voice and we would recommend her/consider her for future events. Even though the event was rained off, Helena was not deterred by the weather - with an umbrella over her speaker she carried on! She also kindly offered to stay until the rain had passed.

Helen & Paul were fantastic they were early, polite, very talented and they were very attentive to our guests. They made the evening flow perfectly.

We absolutely loved having Helena sing at our wedding reception. She very kindly sung me down the aisle which was just magical and something we will never forget. She has an incredible voice! We especially loved the older songs like Nina Simone etc. and more live lounge style songs. All of our guests commented on how wonderful her voice was. We would 100% book her again. Thank you for making our day so memorable and beautiful! Love Helen and Dougal x

Absolutely brilliant. Lovely lady and an amazing voice. Couldn't have made a better choice.

Helena performed for our guests upon arrival to our wedding venue, all our guests were speechless as she performed. We had so many compliments from our guests, she was out of this world! Helena also went out of her way to speak to us once she had finished, such a talented artist!

Helena was so professional and really pleasant and friendly. Great at communicating before the event so that all our requirements were met. Helena performed so beautiful in the ceremony that it really made it extra special. Warble were brilliant to deal with. Quick and easy no hidden cost and very professional. Thanks all.

Helena was absolutely fantastic. Our guests were unaware that we had hired a singer and they were stunned by Helena's performance. Unfortunately my wife & I didn't get to hear as much of her as we would have liked but we asked if she would sing our first dance song (despite it not being in her advertised repertoire) which she did beautifully and really made our night special. We cannot recommend Helena highly enough, not only is she a fantastic singer but she is a truly lovely person and answered all our (many!) queries before the booking. Trying to think of a reason to have a party and book Helena again soon!

14
Lancashire
Black Cadillac are a versatile band based in Lancashire that perform songs from the 50’s and 60s through to their own spin of classic 90’s pop tunes.
From

11
Manchester
The Magnificent Sheikhs transform our favourite pop and rock hits into wild and riotous 1920s jazz rave!
From