Take a magical musical history tour through the greatest musical decade of them all, The Swinging Sixties! A fab night of Sixties nostalgia. 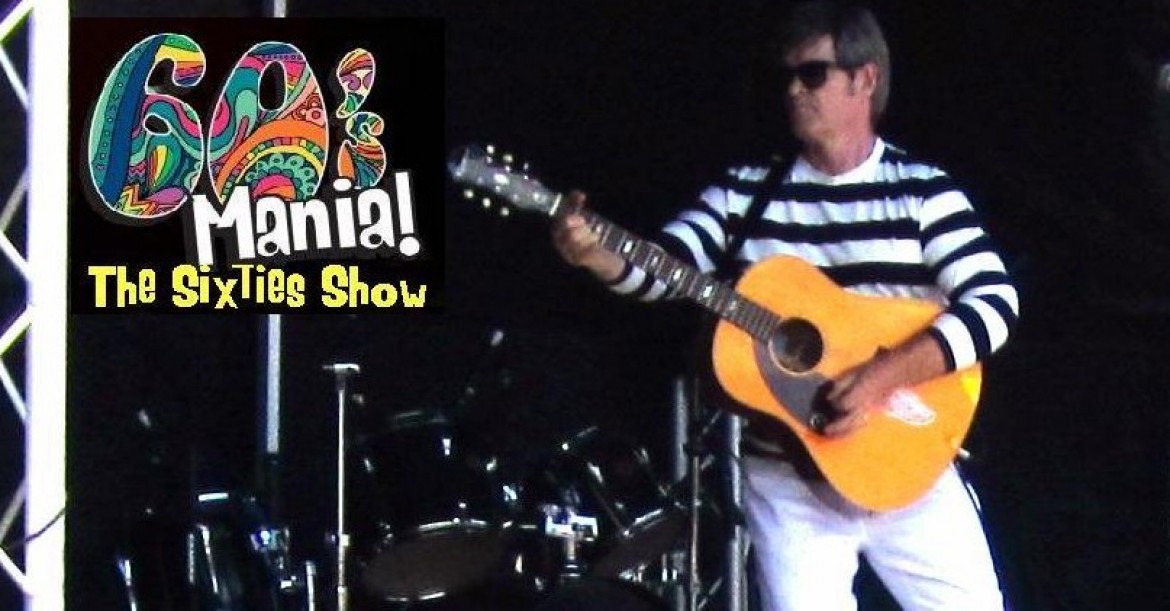 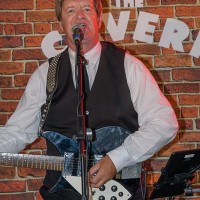 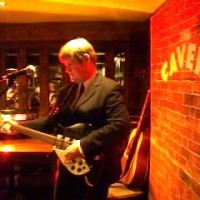 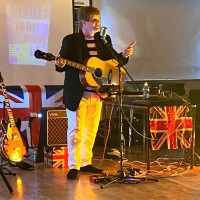 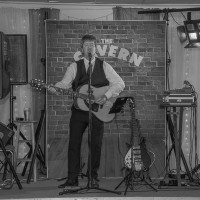 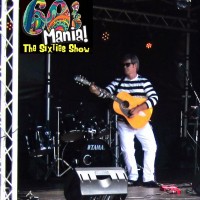 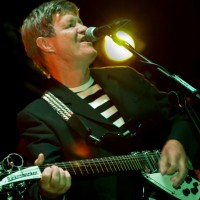 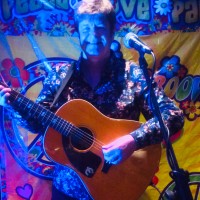 Take a Magical Musical History Tour through the greatest musical decade of them all, The Swinging Sixties!

Sixties Mania! The Sixties Show
From the beginnings of Merseybeat and Beatlemania, to Flower Power and the British Beat Boom, 'Sixtiesmania'  takes the audience on a ticket to ride back to the Sixties.
Performing songs by The Beatles, The Searchers, The Swinging Blue Jeans, Gerry and the Pacemakers, The Merseybeats, The Hollies, Herman's Hermits, The Who, The Kinks, The Troggs, Manfred Mann, The Small Faces, The Moody Blues, The Equals, The Spencer Davis Group and many, many more...

From Liverpool to London and all inbetween a fast paced, energetic show full of all the classic hits, played live with authentic period instruments. Bespoke costumes from the period are worn for both shows with at least two changes per performance,
A state-of-the-art full-range PA system is used able to accommodate any size of audience both small and large, full stage lighting and on stage decor is also used to enhance the visual experience.


'Sixtiesmania' is brought to you by an experienced musician with a wealth of experience performing all over the UK and abroad, as a member of a Beatles tribute band his experience now brings the whole of the musicians of The Sixties into focus, pesenting a vibrant, powerful, fun exciting live tribute to The Sixties..
The show has been created musically by specially recorded live backing tracks containing additional instruments, live guitars and vocals are performed during the show creating a full band sound.

By Sixties Mania! The Sixties Show

We found the booking procedure and service from Warble Entertainment really quick and easy and it saved us a lot of time searching for our wedding entertainment. Sixties Mania! were a lively, crowd pleasing, floor filling band who certainly lived up to our expectations. They were well presented, highly professional and we would definitely recommend them to anyone looking for a genuine sounding sixties band. Very Good! Thank you Sixties Mania!

What do I need to provide?
'Sixtiesmania' is a fully self contained show including PA in various sizes to suit any size of venue, both indoor and outdoor. Plus, stage lighting, Stage decor and Backdrops. A lockable dressing room with mirrors is required however.

How Long Does It Take To Set Up?
Set up time is around 1 hour, suitable themed background music can be played throughout the evening if required.

Are you insured?
All equipment is fully PAT tested and the act carries full PLI for 10Million

1
Wiltshire
The Suits 1960s Tribute Band are a party rocking, get up and dance band you just can't help but fall in love with.
From

7
London
Work That Wig! present the best songs from the 60s to the 00s. They're fully-costumed, look great, and more than that, they can dance too!
From

4
Liverpool
A four-piece Beatles tribute band from Liverpool, specialising in the recreation of the Fab Four's touring years.
From