A four-piece Beatles tribute band from Liverpool, specialising in the recreation of the Fab Four's touring years. 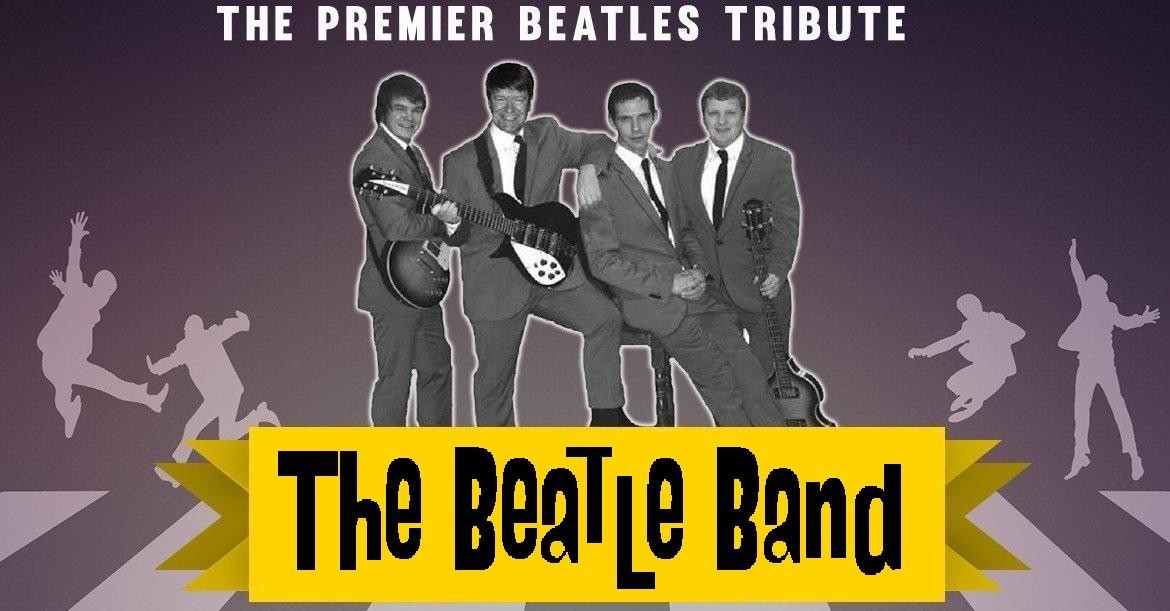 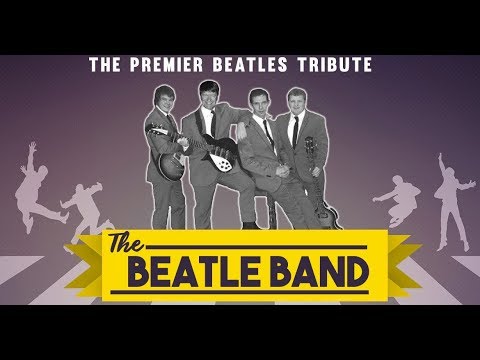 The Beatle Band are a professional four-piece Beatles tribute band from Liverpool, who perform a tribute show that recreates the vibrant sounds and atmosphere of the Beatles' touring years.

They recreate this era performing classic hits from The Beatles live concert years from 1962-1966. The Beatle Band bring Beatlemania back to life, and up to date musically taking the audience on a Magical Musical History Tour, through one of the greatest musical decades of all time, it's a fast and vibrant show, designed to get everyone dancing along. The Beatle Band take their stage sets from the actual ones used by The Beatles from their concert tours, performing classic Beatlemania hits as performed by The Beatles from The Cavern Club to Candlestick Park, even a few hits from their last live performance on the Apple rooftop are included to bring The Beatles live performances to a close.

The Beatle Band perform completely live, performing a recreation of The Beatles live, not copying their recorded works but presenting their on stage live performances, presenting an energetic, vibrant show, recreating the atmosphere and power of a live Beatles concert. The Band use original instruments from the period, names like Rickenbacker, Epiphone, Gibson and Fender together with a Ludwig drum kit, they also use original amplifiers, names such as Marshall, Fender and Vox. The Beatles look is completed by the use of original stage clothes.

The Beatle Band feature members who have a vast experience in the Beatles tribute world, having performed shows across the UK and abroad. They have worked alongside people closely associtated with The Beatles in their inner circle from their Road Managers to record producers. The Beatle Band are available for any type of function, from corporate entertainment to private parties, hotels, holiday centres, outdoor festivals, social clubs, live music venues, and theatres.

By The Beatle Band - Beatles Tribute 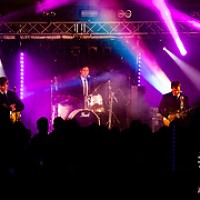 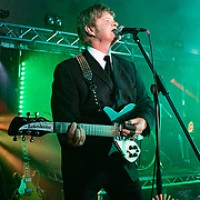 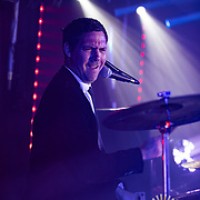 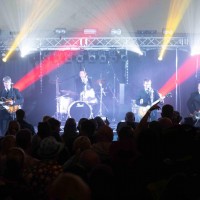 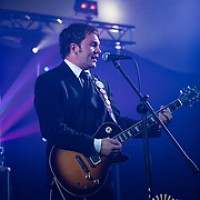 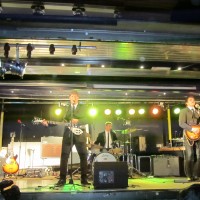 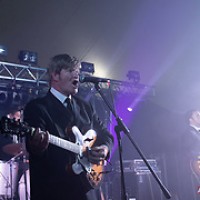 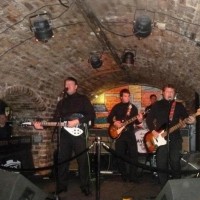 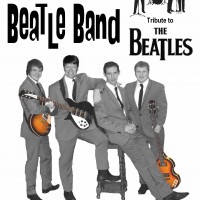 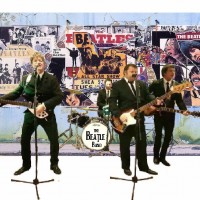 The band were fantastic, so professional and we all thoroughly enjoyed ourselves. It was a small wedding however, the band gave a superb performance and got the dance floor busy. Everyone said what a fantastic time they had and all enjoyed seeing a live band play. We will definitely be following the band and go and see them at a local festival - we would highly recommend them.

Thanks for an awesome night guys. Brilliant band! Already planning our next trip to see you again, Amazing.

This band made sure that everyone attending our event wanted to get up and dance with the great music they played. BeatleMania! are amazing musicians with great voices and when this band started playing their music, we knew it was going to be a great evening. Everyone was up and dancing to every song these guys played during our evening across the Mersey. We wanted to go back to the 60's and this band did just that, they entertained us from start to finish a real party feel and everyone thoroughly enjoyed the event. We stepped back in time in every sense with the bands style and their delivery of the great music of the 60's. I would not hesitate to recommend this band. A band of four who know how to entertain, brilliant evening in Liverpool with a brilliant band.

Hi Sam, thank you for everything, you were very efficient with the handling of the event, very good. As for the band they were absolutely fantastic and I'd definitely have them again. I had 371 people at my garden gathering and not a negative remark was made about their performance. Once again I thank you for your services and will retain your phone no. for future garden gatherings. Thank you, Gavin.

The Beatle Band are fully self contained including PA in various sizes to suit any size of venue, both indoor and outdoor. Plus stage lighting.

Set-up time is around 1 hour, suitable themed background music can be played between sets if required.

We require a lockable dressing room with mirrors.

All of our equipment is fully PAT-tested and we carry full PLI for £10 million.

10
Hampshire
This highly entertaining one man show has been performed all over the UK and Ireland.
From

1
Liverpool
Take a magical musical history tour through the greatest musical decade of them all, The Swinging Sixties! A fab night of Sixties nostalgia.
From

1
Wiltshire
The Suits 1960s Tribute Band are a party rocking, get up and dance band you just can't help but fall in love with.
From