For any event, large or small, Styles Solo Acoustic is definitely your man! 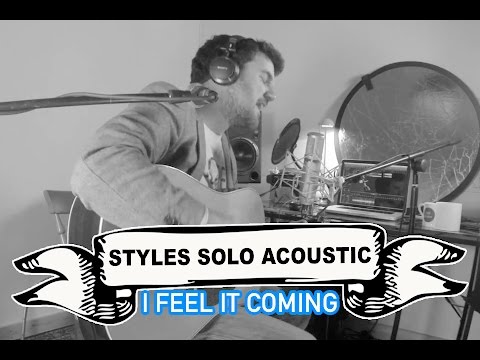 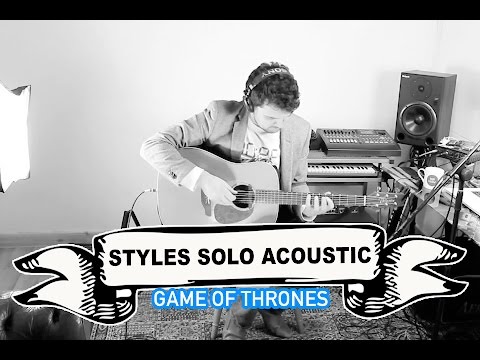 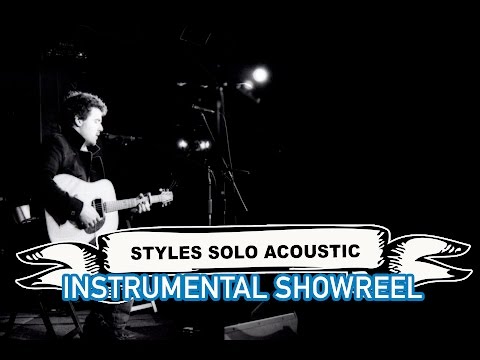 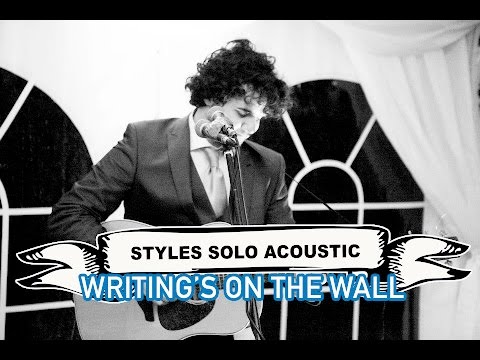 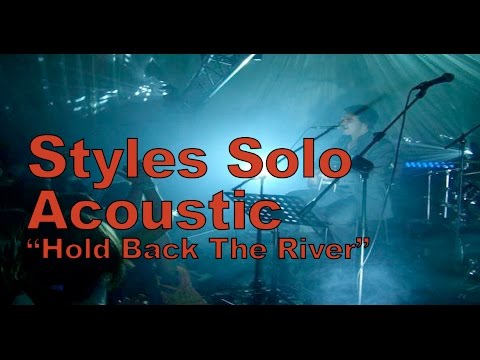 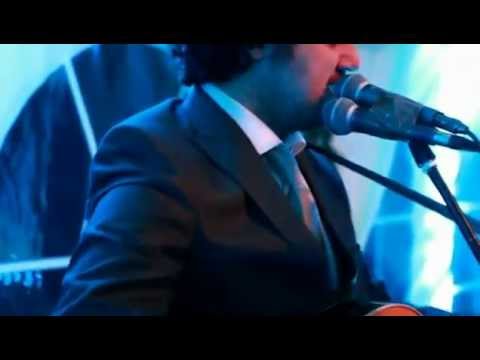 Open a slippery jar of rhythmic dirtiness and mix it with a yard of astounding guitar skill, add a stroke of silky voice with an occasional rough-cut growl and you have the awesome talent of Styles Solo Acoustic.

Styles Solo Acoustic has been a professional musician since his early teens, and has developed an inspiring and captivating performance. He has played at many prestigious venues all over the UK and Europe and regularly plays session guitar in the house band at Joss Stone’s music club in Exeter. He has performed at over 200 weddings and corporate events, and is also regularly asked to play for the St Luke’s Summer Ball, creating a huge party atmosphere for over 500 lively students at Twickenham Stadium. He has also played 2 dates at the Monaco GP on a yacht for Ferrari, Styles had the boat guests adjacent dancing and partying!

His performance suits all venues and events from mellow instrumental to raucous celebrations. He takes popular songs and makes them his own, drawing upon all styles of music, from rock and pop, to Latin, folk and gypsy jazz, to soul and funk. He also writes and performs original material, and has recently released an EP that is proving very popular among fans of Bon Iver, Radiohead and Scott Matthews.

It is rare to find a solo artist that can move a room like a full band would, using percussion and looping, and reading the atmosphere to provide exactly what the audience needs to have a brilliant time. 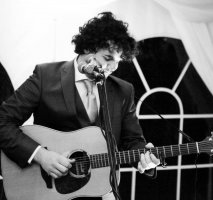 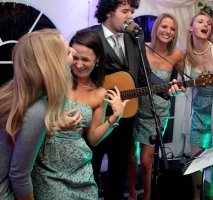 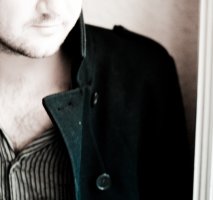 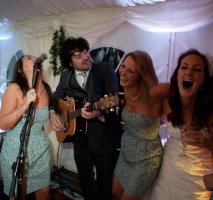 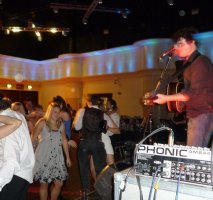 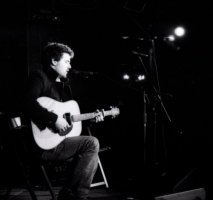 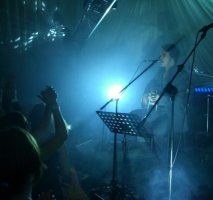 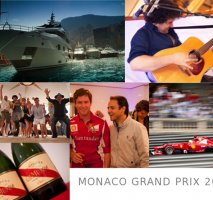 Styles Solo Acoustic was incredible on the day! He was ready to go when we arrived at the venue from the church and greeted us both with a big hug of congratulations, whilst half way tuning and setting up! He was amazing on the day and made us feel so special and was genuinely interested in us and how our ceremony went. The guests thought he was fantastic but in particular went crazy when he played the Game of Thrones tune! They loved it! Roger has an amazing personality, he is very calm, lovely and engaging which made our guests love him even more, especially between sets where everyone was tying to get a chance to talk to him about his music. It made our experience so much more personable and Enjoyable. Warble were also very easy to work with and Nicola was an incredible and patient agent. Great work! Genuinely, Styles made our wedding reception extra special and we would definitely recommend Styles Solo Acoustic to anyone that wanted to add an extra special touch to the day.

Annaliza, you were easy to deal with and the process ran smoothly, to be honest the contract you sent made us think through what others involved in our wedding such as the photographer need to so it was a huge help for us! As for Styles Solo Acoustic what can I say but that he was truly amazing, he has given me some of the most precious memories of our wedding, and is such an incredibly nice guy Thank you! Lowri

It is impossible to sum up just how amazing Styles Solo Acoustic is. We spent literally days scouting for the right singer for our wedding, wanting someone who could fulfill the impossible - be able to play outside in a relaxed carnival like atmosphere, be full on entertainer inside, as well as background or dance music, he fulfilled all this and more his music quite frankly perfected our day. He is immensely cool in his style, loved by the teenagers and funky twenty year olds at our wedding but also adored by our elderly parents and relatives. His personal manner made him instantly feel like a friend and all who spoke to him remarked on it. One of the most precious moments of my sublime wedding day is Styles Solo Acoustic starting to play "our song" (that he had learnt for us) as we started to walk up the aisle, I instantly started to well up - truly incredible. To be honest, we thought long and hard about whether we should spend the money on a singer, we only wish we had booked him for even longer. Book him - you won't regret it! The greatest testament is that the only music we have wanted to listen to over the few days following the event were the ones he played, our only problem now that the original versions don't sound as good as Styles Solo Acoustic! We would buy a CD by him or go to hear him perform any time.

Not only is Styles an incredibly talented musician he is a very pleasant guy. Nothing was too much trouble & he also took the time to talk with guests when approached and was very professional. We would love to have another opportunity to see him perform again in the future and would not hesitate to book again if he were free. An amazing guitarist and singer who you could listen to all night. Our guests are still talking about how great he played and sung! BRILLIANT, Thank you Styles Solo Acoustic.

We wanted to say a huge thank you to Styles Solo Acoustic for helping to make our Wedding day so truly memorable – his performance was outstanding from start to finish and really did help to create the atmosphere that we wanted for us and our guests. From the guitar work to the vocals and the other touches, it really did feel like there was more than just one person playing to the room – a testament to Styles Solo Acoustic's skills as a performer. The feedback we received about him, both on the day and since, has been nothing but positive. In addition, the mix of songs played was fantastic – something for everyone. Also many thanks to Warble Entertainment. Tracey made the booking process very easy, and was quick to respond to any queries which we had. Once again – thank you so much. Luke & Hannah

1
Bristol
You & I are an enchanting acoustic duo that will add a touch of magic to your special day.
From

1
Cornwall
Along with being in demand at Weddings and Private Parties all over the South West, Daisy has also become a staple performer at festivals and venues across the country
From

5
Wiltshire
Accolade are a pair of musicians who put a unique spin on the acoustic duo playing covers from the sixties to present day.
From

39
London
Huw is a solo singer and guitarist for weddings and functions, based in London but covering the whole of the UK.
From

5
Devon
The Totnes Two are a lively and highly-rated folk/pop duo. Perfect for getting any party started!
From