The Blue Loop Duo is a friendly London-based act that provides wedding and corporate function entertainment. 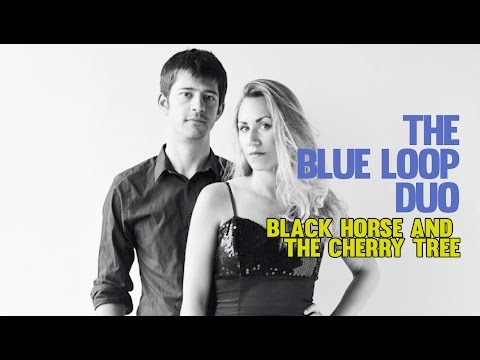 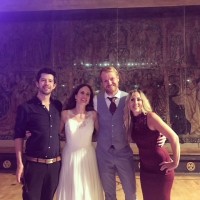 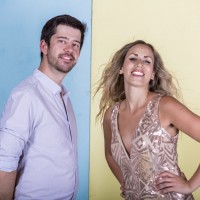 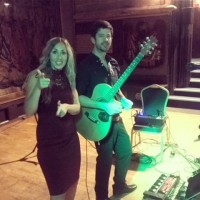 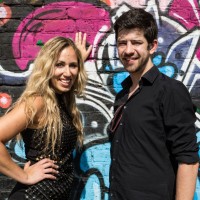 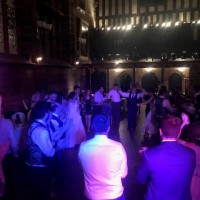 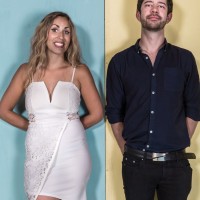 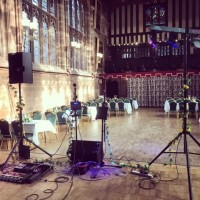 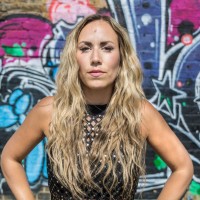 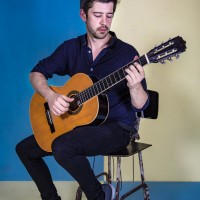 Barry and Larissa are both London-based session musicians who have completed degrees in music. They have both been working professionally for many years.

Barry moved to London at the age of 18 to study at the London College of Music. Playing guitar since the young age of 7, music has always been his focus. To date, Barry has played live TV on BBC’s ‘The Review Show,’ supported artists such as ‘The Rizzle Kicks’ and ‘Labyrinth.’

Larissa was born and raised in Stockholm, Sweden where she started studying and performing music from a very young age, since music and singing has always been her passion. Larissa moved to England in the summer 2007 to study for an advance diploma in jazz vocals at Chichester College. She performs on a regular basis with musicians in a wide range of projects.

Using an assortment of loop stations, harmony pedals and other clever tricks they create the atmosphere, sound and groove of a full five-piece band.

By The Blue Loop Duo

I booked Blue Loop Duo to play at our wedding evening reception. The experience with booking through Warble Entertainment was great. Matt helped me pick the right band based on our music preferences and he made sure all my questions were answered, providing peace of mind that everything was going to plan. Blue Loop Duo were absolutely fantastic, they had the whole room up on the stage dancing. All my guests commented on how amazing they were! We all had such an amazing time. Thank you for making our special day so much fun! Sofia.

Amazing!! We could not have asked for better. Thank you!

Just wanted to say a MASSIVE thank you to The Blue Loop Duo for your fab music last night. Everyone loved it! They all mentioned how lovely it was to have live music to listen to. Thank you too for being so accommodating with the children. The highlight of the party for Joel, Nina and Gariella was getting to sing!!

Can you provide additional musicians?
Yes - All of the musicians we work with are top quality session musicians

Do you play music inbetween your sets?
Yes - Clients can also plug an ipod into our system if they would like their own songs.

Can we request any songs?
We are happy to learn a first dance request or specific song for your event as long it fits our style.

How long does it take to set up?
Generally we take up to an hour to set up and sound check.

6
Hertfordshire
Elegantly Wild Acoustic are a young, fresh, modern and dynamic duet who bring enthusiasm, energy and excitement to your event.
From

5
London
Palmer Pop Acoustic are a duo that can perform anything from background music to upbeat party numbers to get you dancing on your feet!
From

3
Oxfordshire
Showcasing exceptional vocals and musicianship, The Temple demonstrate their vast experience with an impressive live sound to grab your guests' attention.
From

2
London
With their soulful vocals and laid-back guitar, Super Crazy Acoustic Duo is perfect for wedding receptions and more intimate events.
From

21
London
Soul Sessions are an acoustic duo, playing soulful covers of your favourite songs with a unique twist!
From