Hire The Gary Barlow Experience for the perfect tribute evening to the frontman of one of the UK's best-loved bands. 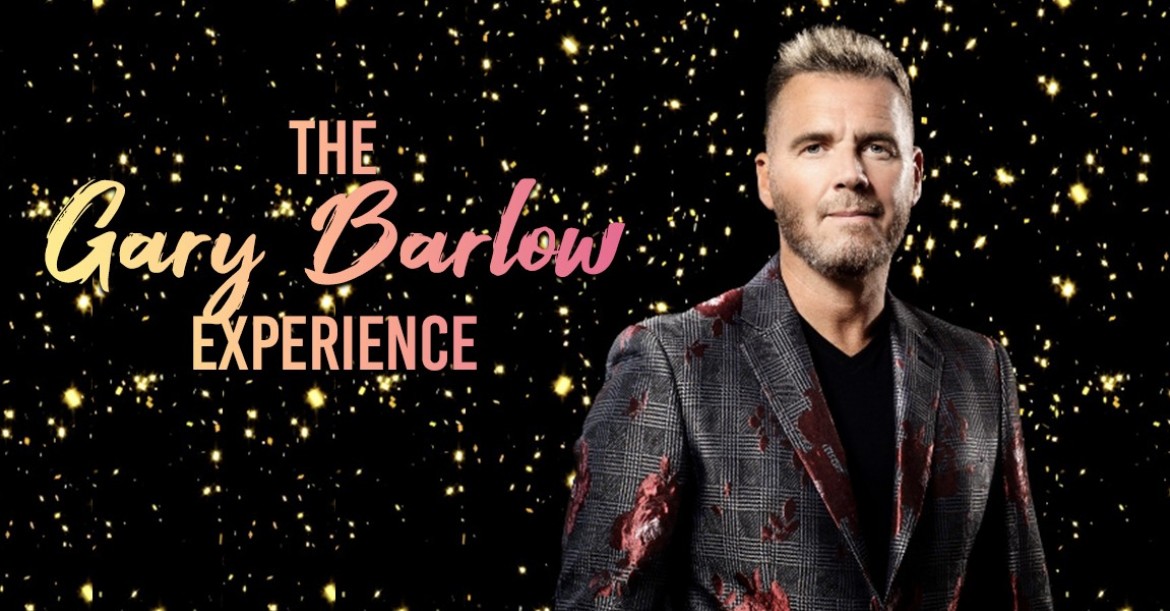 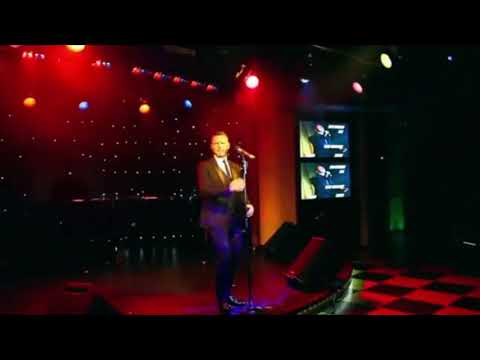 Being recognised as somebody else can be annoying, but when you have the ability to sound as much like them as this lookalike does, becoming Gary Barlow for a living has become the norm!

Working his show all over the world, this amazing impersonator is now recognised as the best sound and lookalike tribute to Gary Barlow, and is able to mimic exactly all the mannerisms and personality traits to convince the watching audience they are in the company of the real thing.

This brilliant Gary Barlow tribute act show contains the full Barlow anthology ranging from Take That to his solo albums, as well as songs from the hit Broadway musical, Finding Neverland, which Barlow helped to write. 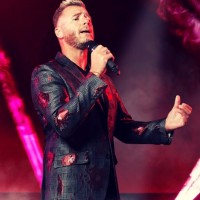 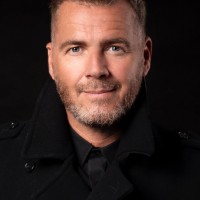 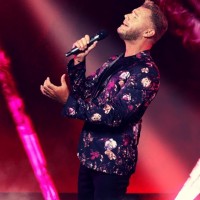 Absolutely fantastic. Not only does he sound like Gary but he also looks so like him too. Friends that saw my pics with him on Facebook all thought I was with Gary. Thanks - you made my 40th birthday a fantastic one!

1
Essex
Andy's brilliant Robbie Williams tribute show is thoroughly entertaining and professional, perfect for all your party needs!
From

2
Lancashire
Paul was the winner of ITV's "Stars in Their Eyes" and the UK's No. 1 tribute and sound-alike to Ronan Keating.
From

Take That - Simply Take That

6
West Yorkshire
Don't get stumped by booking cheap imitations. What you see with Simply Take That is what you get!
From