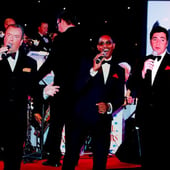 The Rat Pack Is Back Again

Capturing not only the music and comedy of the original legends, but also the remarkable personalities of those who ruled the entertainment world! 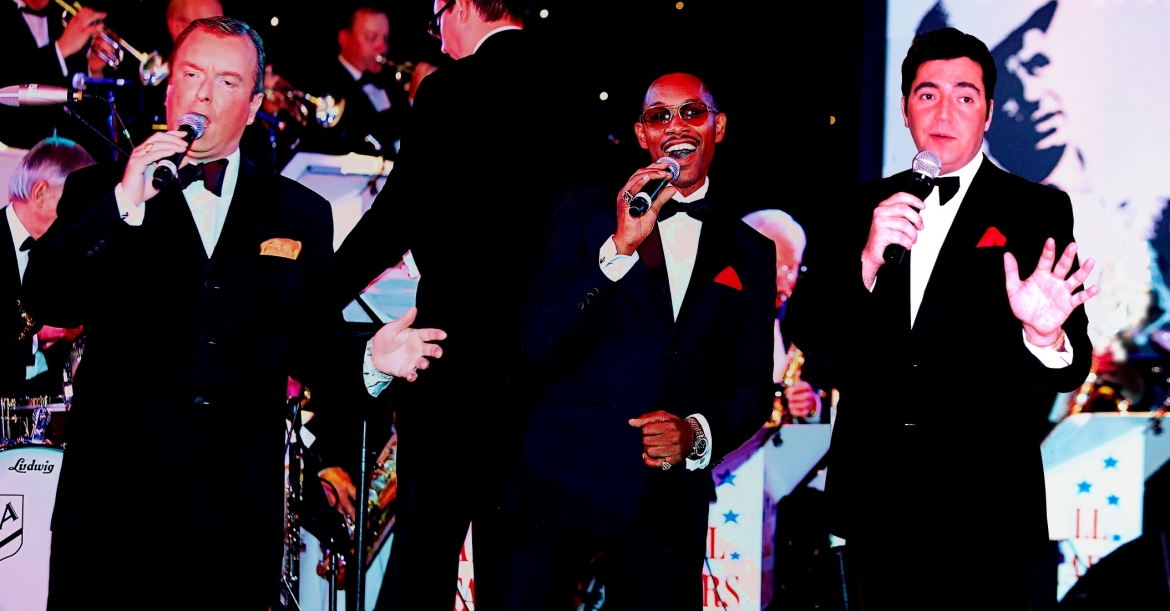 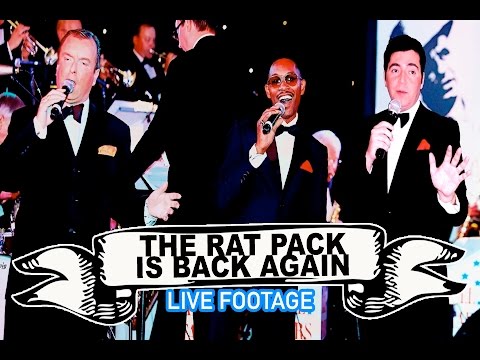 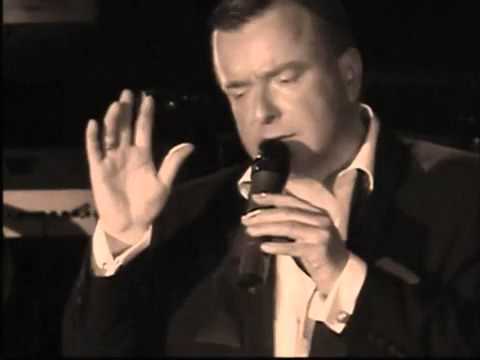 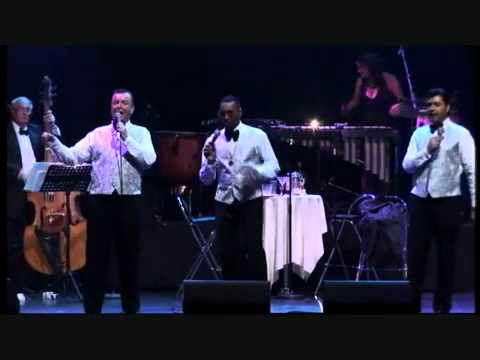 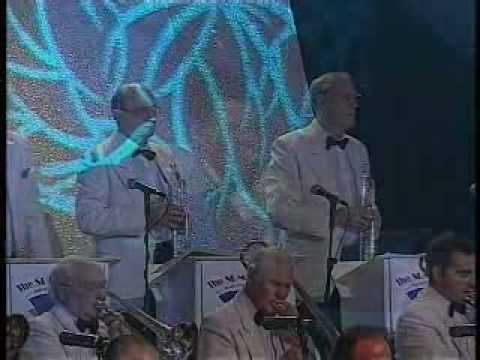 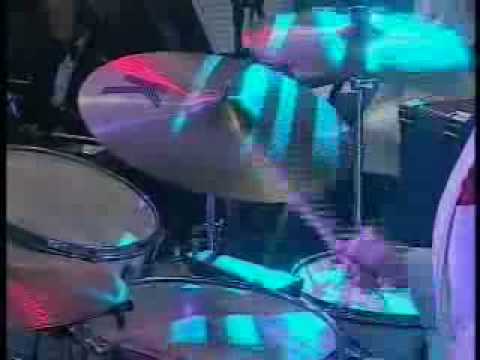 The Rat Pack Is Back Again is Britain's premier cabaret and longest running Rat Pack tribute show. Fully rehearsed, the show has successfully toured venues throughout the UK and Europe for over eight years.

The outstanding production ‘The Rat Pack Is Back Again’ accurately recreates the legendary performances of the pre-eminent entertainers of their time and features Britain's best tributes to the fabulous originals. They are backed by a swinging band that has also served as Bruce Forsyth’s musical director for over thirty years and during an amazing career has held the same role for the likes of Anthony Newley, Bing Crosby and even the real Sammy Davis Jr. Many sizes of band are available, from a quartet to a 20 piece orchestra, and you have the option to choose the band appropriate for your event.

‘The Rat Pack’ includes all of the hit songs made popular by the legendary performers such as "Ain’t That A Kick In The Head", "The Lady Is A Tramp", "My Way", "Mr Bojangles" and of course, "New York New York". These are performed with Amazing Accuracy and to achieve this, the producers found the very best tribute artists for the roles of Frank Sinatra, Dean Martin and Sammy Davis Jr. These guys not only sing like their heroes, they physically resemble them on stage, share their unique mannerisms and even talk like they do.

David, who also devised the show, plays Frank Sinatra and after working with the Vegas Legend - Buddy Greco, Buddy was moved to say that "This guy really is Sinatra" - quite a compliment! but even this did not come close to the comment by Frank's daughter Nancy who said that David's recording of "New York New York" with a 35-piece orchestra for a new Atari PC game was "too close to my father’s recording!" It really doesn't get better than that!

By The Rat Pack Is Back Again 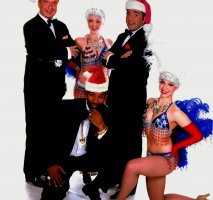 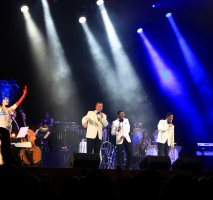 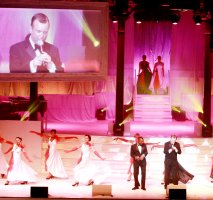 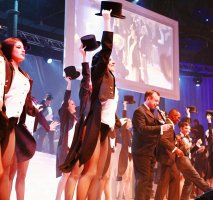 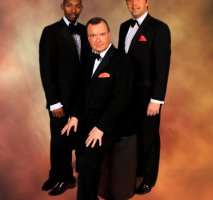 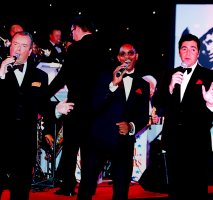 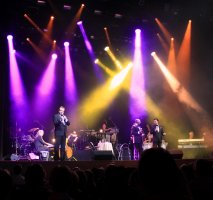 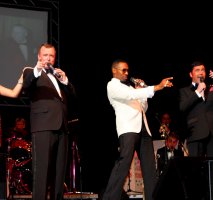 I want to say a MASSIVE THANK YOU to you for the magnificent performances that you gave on Saturday night. The place was well and truly “rocking”. Every single guest (and the Mallyan Spout Hotel staff) had the most amazing evening and thoroughly enjoyed your performance. I truly believe that you “made the evening complete” and I couldn’t have wished for a better way to celebrate my Birthday. I just loved it – and I know that I also speak for everyone else. The whole place was still buzzing on Sunday! I hope that the hotel looked after you three gentlemen well – I’m sure that they will have, as they are a first rate establishment and can’t do enough to please. Thank you, thank you and thank you for your professionalism and talent – and also to Niki for arranging everything as tremendously well as she did. We hope to see you again. Please pass on my best wishes to Dean and Sammy (Des….who we saw on Breakfast TV this morning presenting the national weather!!).

Absolutely superb entertainment. They totally engaged with the crowd meaning that everyone enjoyed it - including those who only admit to liking heavy Rock! Can't speak highly enough of their act, they adopt the full personas of the Rat Pack and my guests believed they were American. Fabulous!

Positive feedback about the bands performance from guests during their sets.

I thought the act was really good. The songs were well chosen and sung extremely well. All three singers have wonderful crooning voices and are a great tribute to their chosen idols. They were up-beat, well presented (loved the tuxedos) and kept the party going!! I would highly recommend them for a wonderful evening's entertainment.

I could not be happier with the entertainment provided by The Rat Pack is Back Again. The guys were wonderful, not only in their performance which wowed customers and my client alike but also in their very professional and friendly attitudes. This applies to their performances both in Milan and London.

Ready to book
The Rat Pack Is Back Again? 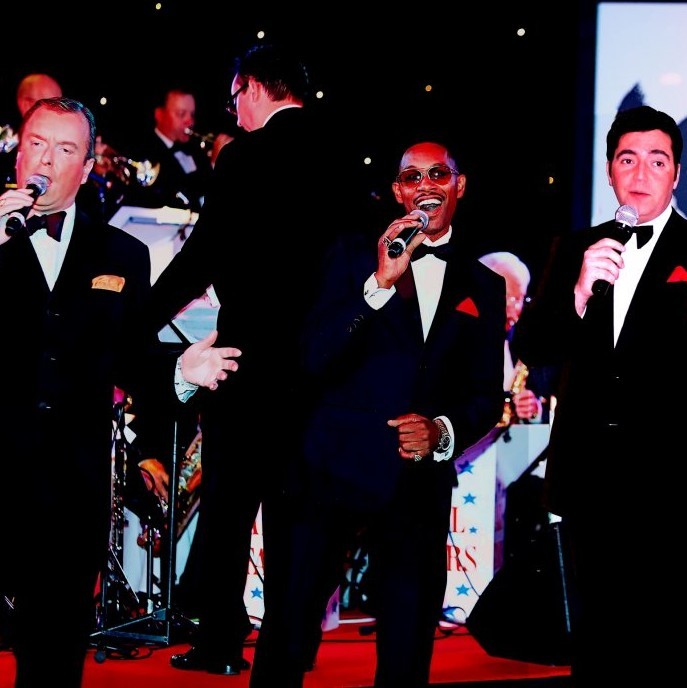 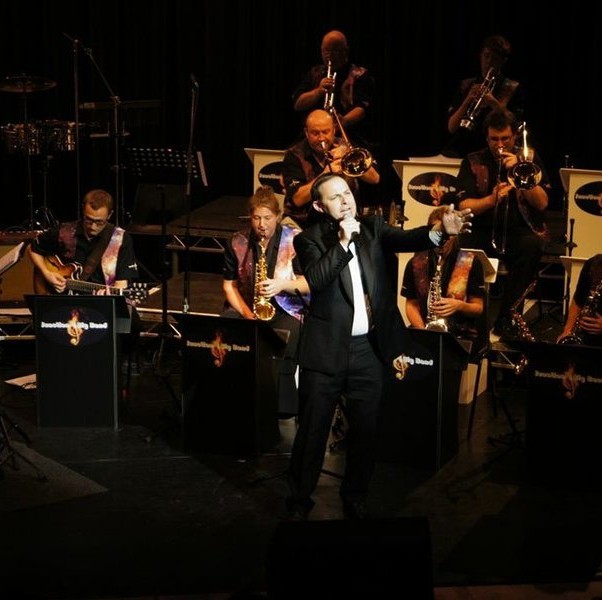 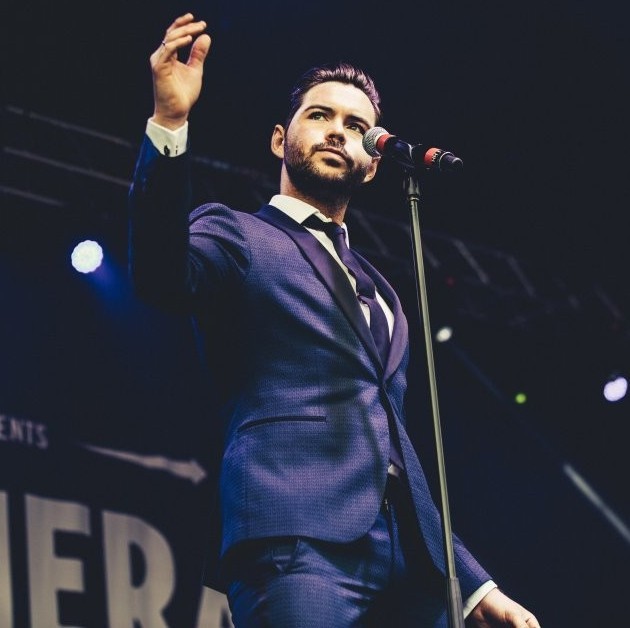 5
Essex
A renowned musician and vocalist with a flair for infusing familiar swing, Rat Pack and big band music with a fresh, original style.
From 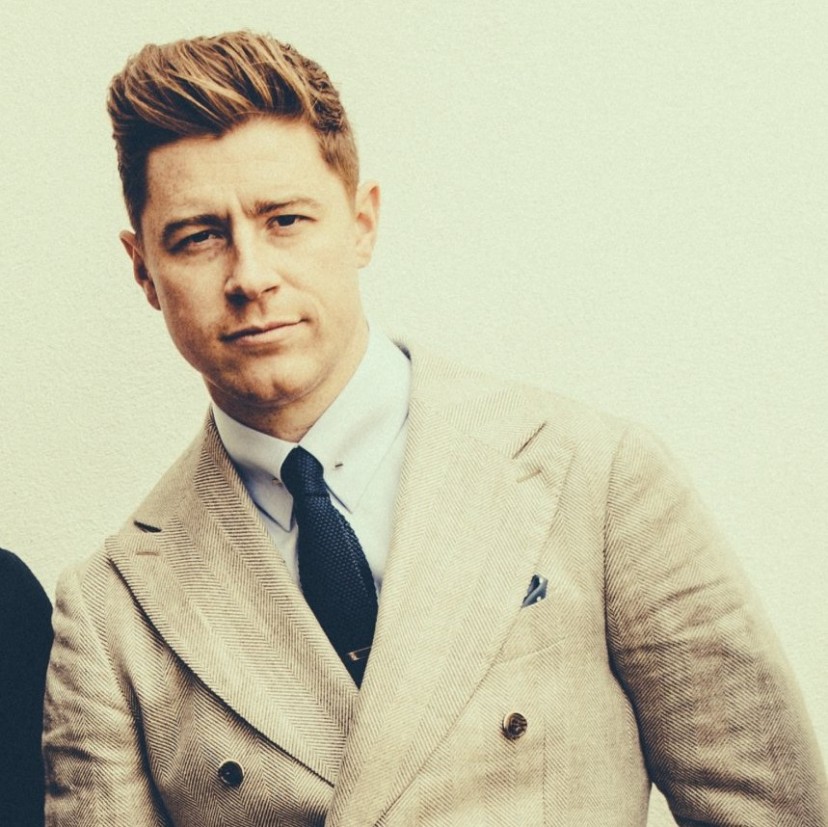 24
London
Andrew leads the vocal harmony swing group 'Jack Pack' who charmed and won the hearts of the British public as finalists on Britain's Got Talent.
From 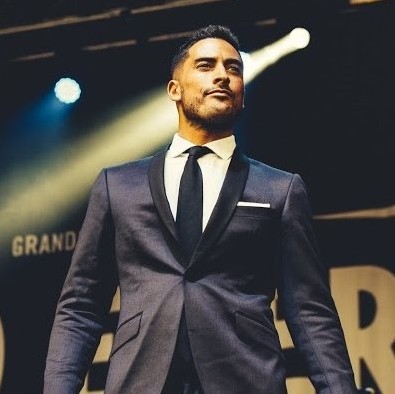 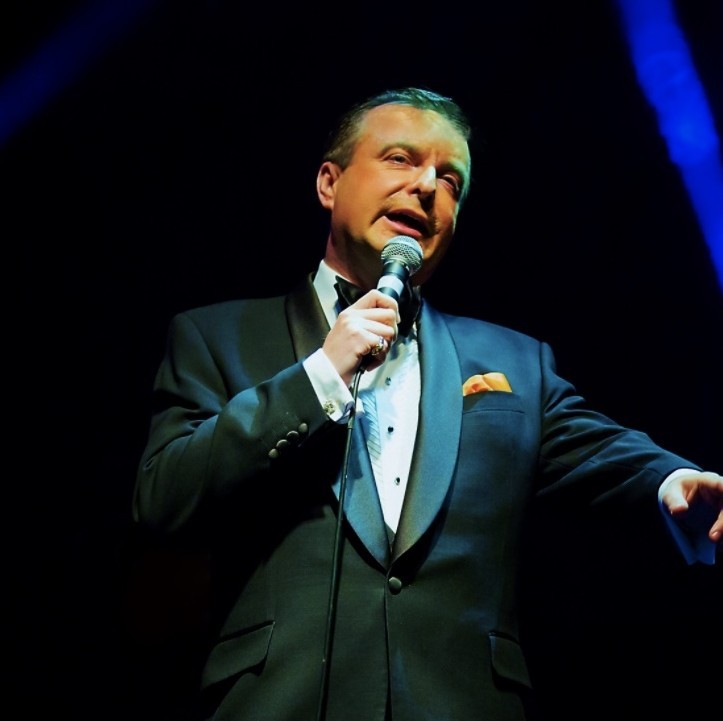 3
London
David's unique portrayal and tribute to the legendary Frank Sinatra has brought him rave reviews around the world.
From