UK Classical Violinist - Matt is one of the leading wedding and event solo violinists in the UK. 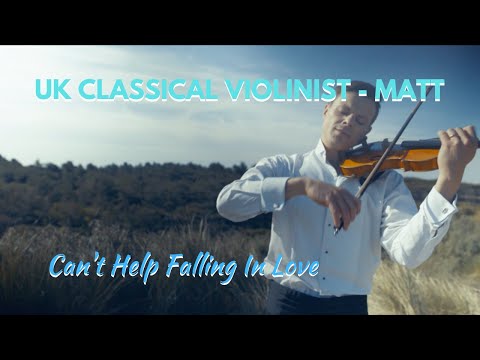 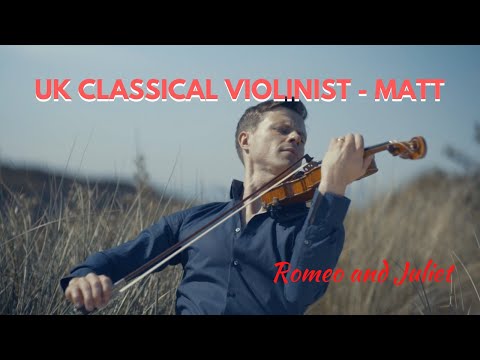 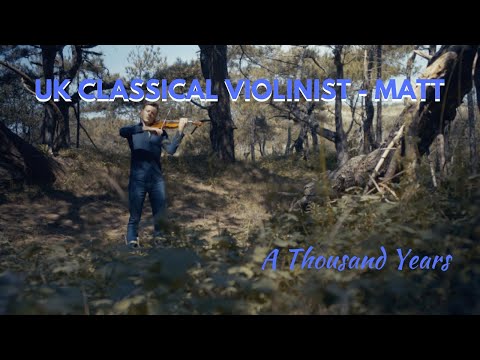 A life dedicated to the violin and being trained at the very highest level has given Matt a huge range of diverse opportunities performing in various art forms.

Matt enjoys a diverse and exciting performing schedule including performing on records for Sony Music, collaborating with Universal Record Artists and performing on stage with Andrew Lloyd Webber. He has led backing strings for mainstream pop artists on national television for the BBC, ITV and MTV including performances on Strictly Come Dancing, Eurovision Song Contest Final, XFactor and Songs of Praise.

Artists Matt has performed with include the legendary songwriter Burt Bacharach to contemporaries artists including Il Divo, Girls Aloud and a recent BBC Radio 1 Live Lounge concert with Lewis Capaldi. Matt has also made a movie appearance in the British period drama film, Belle.

Matt is available for hire along with his outstanding pianist to accompany. Alternatively, backed by professional recorded backing tracks. 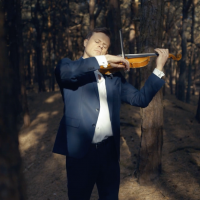 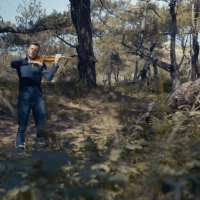 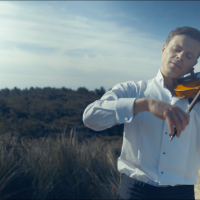 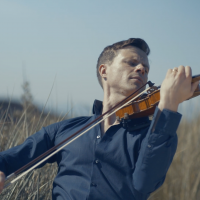 Wow! What a truly memorable experience to have had Matthew perform for our wedding ceremony. Your stunningly beautiful playing was the talk of the drinks reception!! Thank you once again, you made our day.

How long do you typically play for?
For weddings Matt typically peforms 30 minutes pre ceremony + ceremony, Matt can also be booked for your drinks reception too. Set timings for ceremony + drink reception package are nornally x3 45 minute sets.

Will you provide sound equipment included in the quote?
Matt uses a state of the art Bose sound system. It is a powerful but portable PA system which allows Matt to travel nationally. This allows gives the Matt the peace of mind that no matter where he is performing he has the very best equipment.

Are we able to request songs?
Matt always encourages clients to make requests and will endeavour to perform these especially if they are request for your wedding ceremony!

How far will you travel?
How long is a piece of string? Like all true professional musicians, Matt is used to travel nationally and internationally for weddings and events. Depending on the distance Matt may charge additonal travel expenses and accommodation (where necessary).

3
North Yorkshire
Experience the dynamic sound of this violin virtuoso as he delivers his own epic fusion of contemporary looping and classical compostition.
From

10
South Yorkshire
Amy is a highly experienced and accomplished performer, making her one of the UKs most sought after wedding and events violinists.
From

8
Staffordshire
Electric Violin brings an exciting and unique performance of genres such as pop, classical, rock, classical crossover and Bollywood.
From

5
Leeds
The Northern Violin is a fantastic addition to any occasion, providing exciting, energetic performances at any event.
From